Who Will Take Charge as Paddy Power CEO Steps Down? 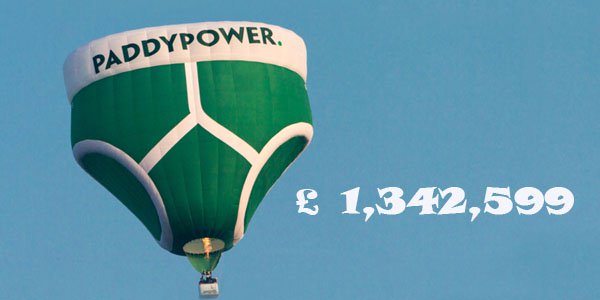 Patrick Kennedy has hosted his final AGM as CEO of Irish bookmaker Paddy Power, with the question on everyone’s lips: who will take charge of the giant gambling firm now?

While Paddy Power’s brand has gone from strength to strength, aided by strong mobile betting figures, they have come under attack for their, at times, aggressive marketing campaigns. Paddy Power agents are regularly thrown out of high profile sporting events, the latest being a man dressed as a Grim Reaper at David Moyes’ last match in charge of Manchester United.

With the company doing so well, there should be no shortage of potential candidates, although one man has apparently ruled himself out of the running already.

Chief Financial Officer Cormac McCarthy – not to be confused with the No Country for Old Men writer – had been seen as a potential replacement, but his removal from the competition leaves a three horse race. Perhaps Paddy Power will open betting on who will be the next man…

It’s all about online

Two of the men in the frame have been heavily involved in Paddy Power’s online sportsbooks in Ireland and beyond, with Cormac Barry (who knew there were so many people called Cormac!) now heading up the Australian arm of the company, and Peter O’Donovan – head of the online operations currently – at the front of the picture.

The third man in the race is Andy McCue, the head of the retail organization in Ireland and the UK. With FOBTs in the UK coming under pressure, perhaps he will see this as his cue to move upstairs.