Is Willard Smith Going to Be Part of the Fight for America in the Political Arena? 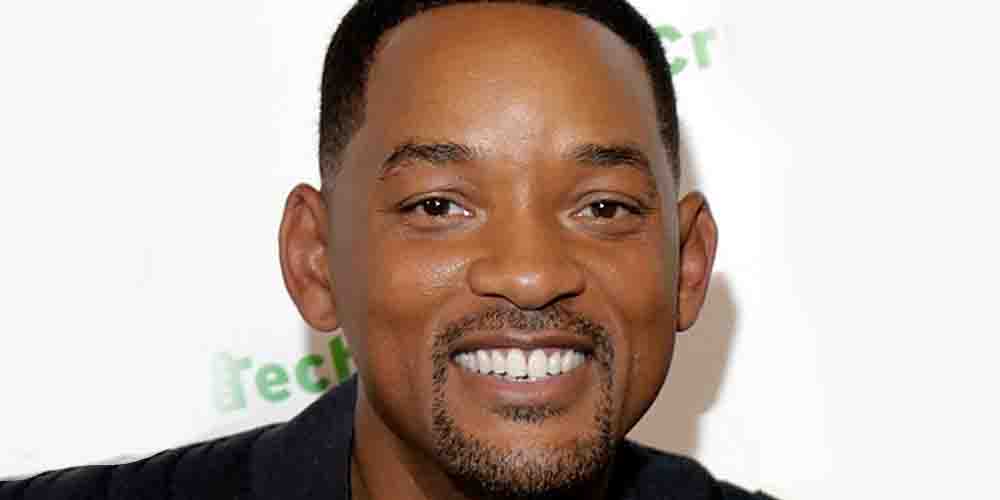 What do you think about when you think of America? What words come to mind? Justice? Freedom?, Equality?, What about citizenship?  14th Amendment of the Constitution. You have already gotten whose words are these and from which TV series. Yes, exactly, Will Smith in Amend: Fight for America.  Are you a kind of curious bettor who is keen on American political system, famous persons and current situation? Be ready, here is Will Smith special bets for you which related to guessing on his next activity. Are you ready to be part of exciting betting?

Has everything started with Amend: Fight for America?

So, let’s start to look at who is Smith’s and what his current activities for being able to estimate offered possible activities. Yes, everyone knows who is Will Smits, especially if you are fan of American films and watched one of these films: Pursuit of Happyness, I Am Legend, Bad Boys, Focus, Alladdin. No, we are not going to talk about these films and how they are great. If you are active visitor of  1xBET Sportsbook this means you have already noticed Will Smith special bets in American politics section. So, the first three offered possibilities for famous actor’s activity are: running for Governor Of Pennsylvania In Next Election, running Governor Of California In Next Election and running For President In Next Election. Which one of these could be real? Don’t worry we are going to analyze each of these possible activities for being successful in our betting.

Which possibility is real in Will Smith special bets: Governor of California or Pennsylvania?

Let’s start with the Governor of Pennsylvania version. So, yes, there will be an election for the next Governor position in Pennsylvania in November 2022. The current governor is Tom Wolf. His term-limited and cannot seek re-election to a third term. Thus, who are the potential candidates? According to  Wikipedia, the Democratic party’s publicly interested candidate is Josh Shapiro, the current Pennsylvania Attorney General. Potential candidates are Chrissy Houlahan, Sara Innamorato, Jim Kenney, Joe Torsella. While Republican candidates are Joe Gale, Jason Monn, and others.

Actually, there is not the name of Will Smiths. Even among the names of declining candidates like Brendan Boyle, John Fetterman, Jeff Bartos, Pat Toomey and others. Have you seen his name in any potential candidates lists? You can consider this fact while betting on the Will Smith special bets or maybe you have a special source that states his candidacy for this position. Wouldn’t it be better to give priority to the facts?

Let’s continue with the second offered version, running for the Governor Of California In Next Election. The Governor election related to California little bit confused because of upcoming recall election. So, the current Governor Gavin Newsom is expected to replace by new gubernator before his time ends. So, one of the strong and potential candidate is Antonio Villaraigosa from Democratic party and John Moorlach from Republican party.  Do you think Will Smith will run his candidacy to the next governor election in California? Actually, there is interesting comments on the Fox news about Will Smith speech on his role at some point, he can be successful but important point where he runs. In which state can he be successful? California or Pennsylvania?

Will Smith-the next president of America?

What is the next possibility? Running for President In Next Election? Could this version be real? Why not? Let’s look at what internet surfing says about us. In Jon Favreau on Monday’s podcast episode Smith said  “I think for now I’ll let that office get cleaned up a little bit and then I’ll consider that at some point down the line”. What he implied with this opinion? Did he intend to run for the next presidential election?  Do you know that, in 1999, after Bill and Hillary Clinton invited Smith to sleep in the Lincoln bedroom? Yes, according to the People.Com, this happened and the famous actor joked that he “told Bill that he should keep my room warm.” Maybe this idea is not new, he has been thinking of running for the top office for decades.

Here is another fact: “That might sound foolish to some,” he told the NY Daily News via Variety, “But, in my mind, if Ronald Reagan can become President, then why not Will Smith?” Yes, a very interesting statement. He also mentioned the points that triggered his intention to be involved in the political arena such as crazy things related to the walls and Muslims.

So, his following part of speech could be a tip for our betting on Will Smith special bets; “I don’t know, it’s like, I absolutely have an opinion. I’m optimistic. I’m hopeful,” he said. “I believe in understanding between people and I believe in the possibility of harmony. So, I will certainly do my part, whether it remains artistic or at some point ventures into the political arena.” If you think this version is more real you will need just visit 1xBET Sportsbook and by choosing a more real option you can enjoy political betting.

Will Smith special bets: Could American Congress be the first step to the political world?

The last two versions for our betting are running for Congress in the next election and running for Senate in the next election. Which one is more real?  The member of the House of Representatives or the Senate?  You can say none of them. So, firstly, let’s look at the structure of the US Congress and next date of the election. Because when we say the Congress election it has to be clear that the United States Congress is the bicameral legislature of the federal government of the United States. Moreover, this congress consists of the House of Representatives and the Senate.

The election for each chamber of government happens at a different time. What are the Senates? So, the Senate is composed of senators, each of whom represents a single state in its entirety. Currently, there are currently 100 senators representing the 50 states because Each state is equally represented by two senators who serve six years. So, do you think is it so easy to just jump up to the political world and be one of the senators of any state? It is America, the land of dreams. Everything is possible. Of course, we don’t have to forget reasonable analysis.

What about the lower chamber of the Congress, the House of Representatives? Considering six on-voting members, the total membership of the House of Representatives is 441. Actually, the House also has exclusive powers such as initiates all revenue bills, impeaches federal officers, and elects the president if no candidate receives a majority of votes in the Electoral College. What do you think about this possibility? Can he participate in the next Congress election in 2022? If you already chose your reasonable version, you can use the provided betting opportunity in online sportsbooks in the US.