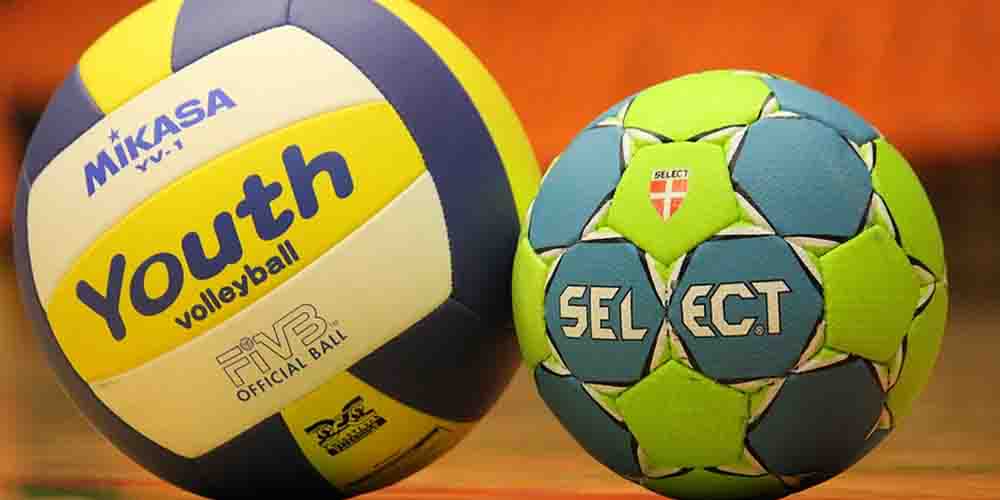 The 2020/21 season in women’s premier club handball competition will start this weekend. 16 teams will play in two groups of eight in the group stages. With the first two teams in each group qualifying automatically to the quarter-finals. Teams from 3rd to 6th will continue in the playoffs, with the winners of the ties also getting to the quarter-finals. Top favorite Gyori Audi Eto are in the same group as French Brest and Romanian Valcea, while we can find the other big favorites in the other group.

Like nothing has changed since last year, we can find the same teams in this season’s top favorites as in our previous article. Of course, there have been personal changes in most teams, but their odds haven’t changed much. Still Hungarian champions Gyori Audi Eto are the top favorites by online sportsbooks in Hungary and in other countries too. Their odds to get another title are 1.66 at bet365 sportsbook even though Katarina Bulatovics has retired and Bernadett Bodi left the club.

But they also signed top-class goalkeepers Laura Glauser and Silje Solberg beside right-wing Viktoria Lukacs from local rival FTC. The other Hungarian team also plays in the Champions League but in a much more difficult group. Their odds to make history and win the Champions League is 19.00. Both teams will start their season against Russian teams. Gyori Audi play against CSKA Moscow in the Russian capital while FTC will host Rostov-Don this Saturday.

Teams who can stop Eto

Online gambling sites in Hungary are mentioning the latter, Rostov-Don in the top favorites to win this season’s Champions League. The Russian star team qualified for the final four in the previous two active years, finishing as a runner-up in 2019. The club is as dominant in Russia as Gyor in Hungary.  They have won the championship in the last four consecutive years. But their biggest aim is to win the Champions League now, after getting so close to it in the previous years. New manager Per Johansson, former coach of CSM Bucuresti, and new signings like French centre-back Grace Zaadi and Serbian Katarina Krpez Slezak can help to achieve it.

Another team that can get to the final is the French side, Brest. They have the odds of 8.00 at bet365 sportsbook according to the Women’s EHF Champions League winner odds. The team has been improving year by year and reached the quarter-finals last season. Now they can get even further. Even though the team doesn’t feature as many stars and mostly relies on local talents.  Unlike CSM Bucuresti who signed top foreign players. Like French Siraba Dembele, Spanish centre-back Alexandrina Barbosa, and Slovenian right back Barbara Lazovic. With the other, experienced players Bucuresti can be a real candidate to get the trophy again. They have the odds of 9.00 to do so.