You Can Already Bet On The 2022 F1 World Championship

The Abu Dhabi Grand Prix is likely to remain a talking point for quite some time. But as fans divide themselves up into Team Max and Team Lewis, the FIA marches on regardless. With a new boss, new cars and some new regulations they’re all set for another packed season next year. Indeed, you can already bet on the 2022 F1 World Championship at Bet365 and other online sportsbook sites in the UK. But will it actually be any better or finish any fairer that this one did?

You have to feel a little sorry for Michael Masi, F1 race director. When Nicolas Latifi decided to talk to a wall close up near the end of the Abu Dhabi Grand Prix he must have known. Whatever he decided next was going to upset someone. Regardless of which way he jumped, he’d get it in the neck. Sadly he made a decision, then changed his mind, and created even more controversy. However, I’d not bet on the 2022 F1 World Championship having a different race director.

The race director can, the rules say, do as he wishes. He can do as he thinks is fit for the circumstances. In this case letting the race, and championship, finish with cars actually competing, not just parading around after the safety car. Now obviously some of those who like to bet on sports in the UK, and particularly bet on Lewis Hamilton, at Bet365 will disagree. Just as those who had bet on Max Verstappen would have had he jumped the other way on the day.

Naturally, Mercedes protested. The FIA rejected their protests. Mercedes have said they will appeal that rejection. This is par for the course. They were a lap from winning and lost, you can understand their emotional discomfort. However, they’re on a hiding to nothing and they know it. The FIA aren’t going to reverse their decision now, nor question their chap on the spot at the time. So you can bet on the 2022 F1 World Championship being no less controversial if close.

But will it be close? No one is quite sure. New cars means new telemetry, and the new aero regulations could play out either way. A lot of people who regularly bet on F1 will know the FIA are famed for attempting to solve one problem and creating several others. So, anyone in the UK gambling laws governing the sport changing will affect the racing could be disappointed. Still at least now you can bet on the 2022 F1 World Championship pulling in more fans and punters. 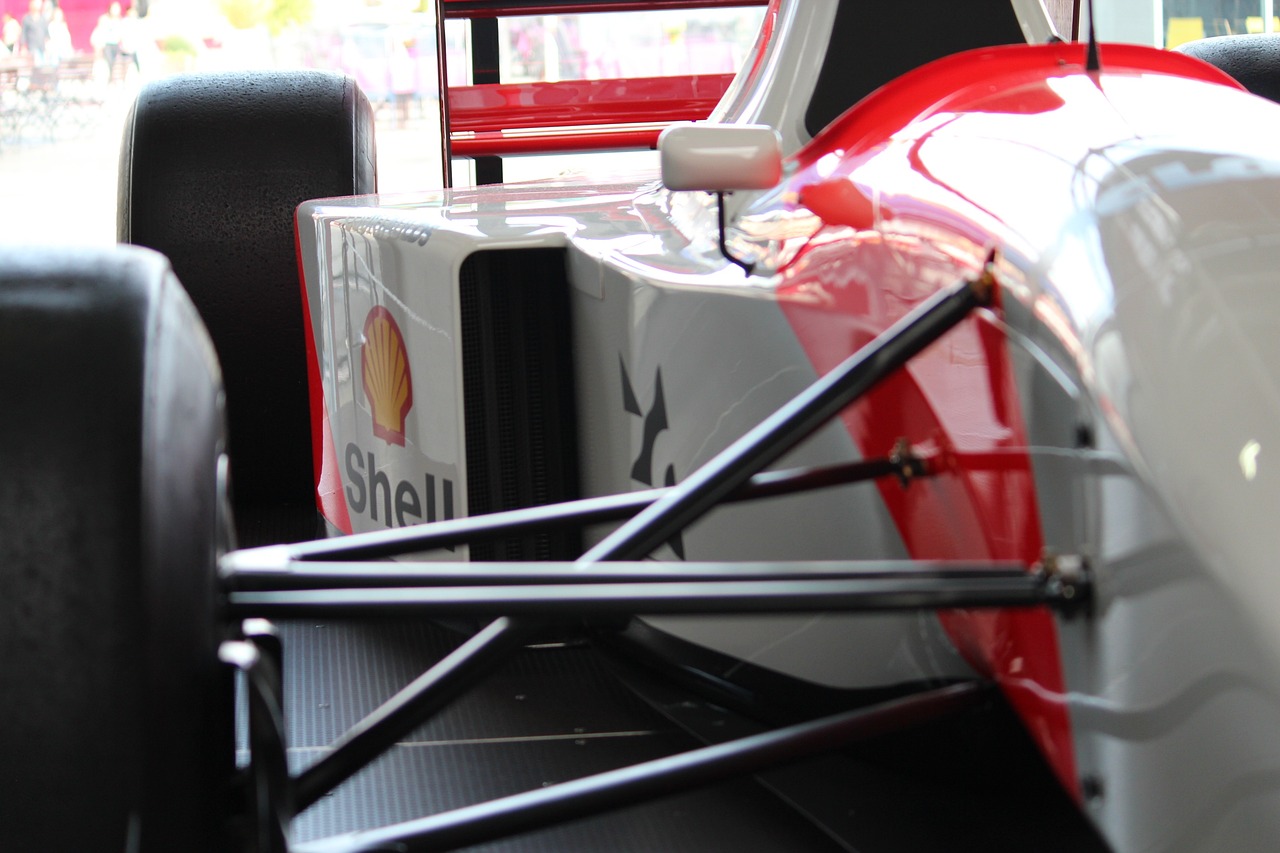 There is no such thing as bad publicity. So you can bet on Mercedes to make a fuss and bet on Red Bull to pretend they still respect Mercedes. With luck the animosity twixt the two teams will continue. That would make any bet on the 2022 F1 World Championship more interesting. We never believed they really liked each other, so it’ll be good to start off with pure hatred for once. PR people can’t sand the rough edges off this relationship. Lewis and Max loathe each other now.

So for fans who’ll bet on the 2022 F1 World Championship there’s everything to look forward to. Close racing, interesting paddock pageantry and possible injury or death. What more reason could you need to hit up online betting sites in the UK and check out the F1 odds? Bet365 will give you Brit nationalists 11/10 on Lewis Hamilton and 13/2 on George Russell. That said, they give Max Verstappen 5/2 and frankly, on price alone, that is probably the much better wager.

We take a look at how you can already bet on the 2022 F1 World Championship even before the dust has settled on the season just gone.

Special F1 Odds on Red Bull to Dethrone Mercedes in 2021