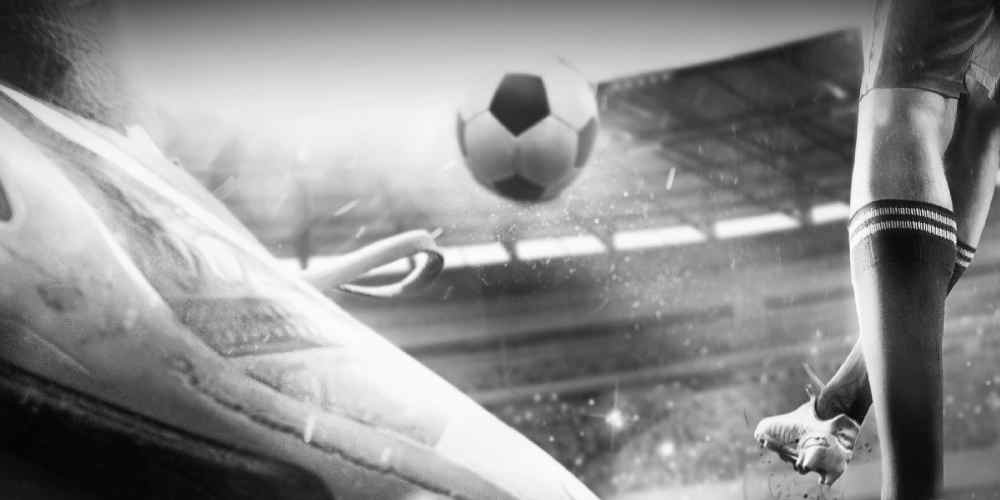 At bet365 Poker, players can make the most of the football season with Premium League by predicting the outcome of Premier League games and completing missions to receive leaderboard points and Premium League Prize Wheel spins. Twister tickets and cash prizes are also available from the Monthly and Mid-Season leaderboards. Promotion runs from 10:00 GMT on 4th September until 16:29 GMT on 20th December 2020. Time limits, mission restrictions and T&Cs apply.

· Premium League runs from 10:00 GMT on 4th September until 16:29 GMT on 20th December 2020. Qualifying periods run weekly (unless there is an international break, when they will run fortnightly). In total, there are 13 rounds of fixtures. More details on qualifying periods can be found in the Missions section of the poker software.

· Providing the mission has been completed, one leaderboard point will be awarded for each game you make a prediction on and three additional leaderboard points will be awarded for each correct prediction. Both the Monthly and Mid-Season leaderboards are updated weekly, before 23:59 GMT every Tuesday, and points are awarded after fixtures have been completed for that qualifying period. Leaderboard information can be found in the Premium League section of the poker software.

· Twister tickets awarded from prize wheel spins can be used to enter any Twister tournament with a corresponding buy-in. If unused, tickets expire 14 days after they are credited.

· This offer is only available to new and eligible customers.

For more information about all offers please visit the bet365 website.

Check out the latest online poker promotions ! To learn more about the best Online poker Sites in , have a look at the Online poker Reviews section.