Betsafe Casino Cash Prizes Tournaments – Win from up to €10,000 Fund 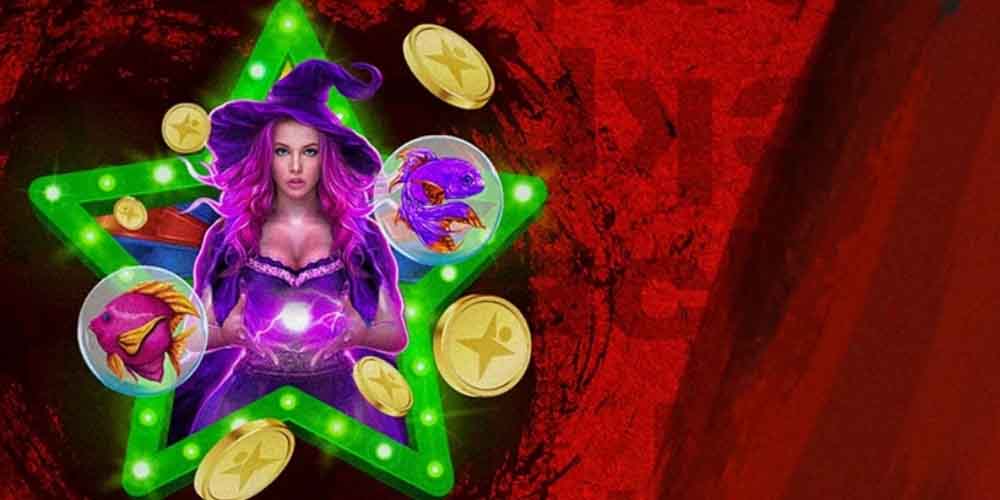 Join Betsafe Casino cash prizes tournaments and win big cash prizes. In detail, play your favorite slots and get lucky. Specifically, there are several amazing tournaments to join, take a look at the schedule below and start playing.

So, single Highest Win Tournaments are officially launched at Betsafe Casino! In detail, the sum you play has no effect on the Tournament’s outcome because any bet, regardless of the stake, will earn you points based on the win multiplier. So, this way anyone can become a winner.

Another key point, tournaments are held at different times in the month. So, check to see if you have opted in to receive emails and SMS notifications about our upcoming tournaments.

In particular, each tournament has its own set of rules and terms and conditions, which are shown within all qualifying tournament games.

Also, note that by entering a tournament and agreeing to the tournament rules and terms and conditions, you agree to have your first name, the first letter of the last name, country, and points shown on the leaderboard.

Moreover, note that if there is a tie on the leaderboard, players with the same number of points will be ranked according to who reached the points score first.

How to take part:

1. To opt in, open any qualifying tournament game.

2. The tournament game displays the prize pool, tournament-specific rules, and the leaderboard ranking.

3. When the tournament concludes, the players at the top of the Leaderboard are immediately awarded a reward.

So, to participate in any tournaments, you must be 18 years old or the equivalent legal age in the jurisdiction in which you live (whichever is greater).

Specifically, participation in the tournaments is free, but you must opt-in for each one. Moreover, there are no tournament points awarded for gameplay prior to opt-in, and no points will be awarded retroactively.

Furthermore, real money wagering is needed, as is a minimum bet.

In fact, Betsafe determines the advertised currency exchange rate. Also, note that the tournament leaderboard is shown in all qualifying casino games and is updated in real-time (every five seconds).

Moreover, any cash prizes that you win are yours, with no wagering conditions or withdrawal limits. Also, following the conclusion of each tournament, you’ll get all prizes immediately, and winning players will be informed via onsite messaging.

Also, note that if you for any reason decide to close your account, or self-exclude during an ongoing tournament, you are no longer eligible for any prize pay-outs and will be removed from the ranking.

Moreover, in the case of a disagreement, Betsafe’s decision is definitive and binding. Furthermore, Betsafe Casino can revise, cancel, or discontinue this promotion at any time.

Also, keep in mind that General Betsafe Terms and Conditions apply to the offer.

Additionally, to learn more about the advantages and other promotions of this site, don’t forget to check our latest review about Betsafe Casino.