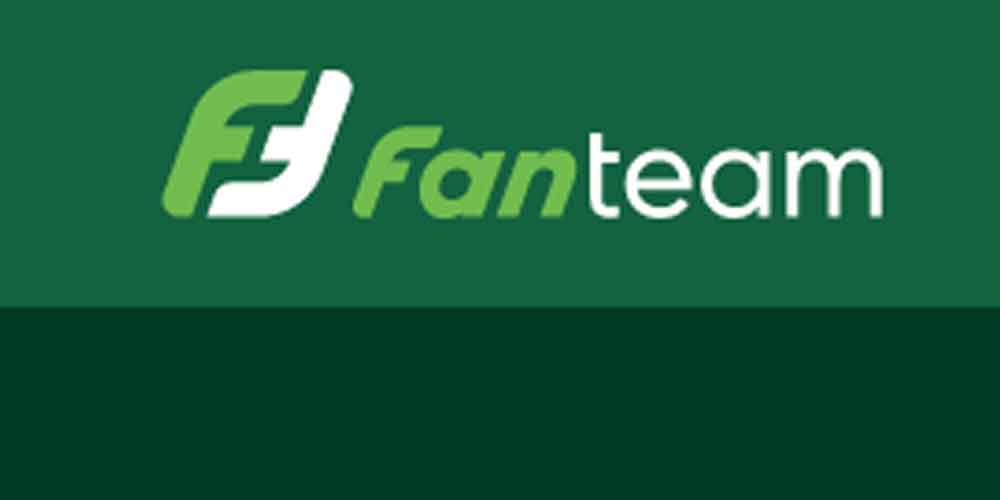 So far this week, the Wednesday Double UCL gameweek 7 fantasy tournament is causing a frenzy among managers worldwide. What’s more, with a prize pool of €10,000, it is easy to see why it is the best weekly fantasy UCL tournament.

So, there is no better time than now to learn all about the UCL gameweek 7 fantasy tournament.

As mentioned earlier, UCL fantasy managers are in for a treat this week on the online daily fantasy sports sites in the EU. This time around, UCL: Wednesday Double gameweek 7 tournament is the talk of the town.

What’s more, if managers play their cards right, they can win a share of €10,000 on FanTeam. The UCL gameweek 7 fantasy tournament will take place on 23 February 2022. Before we reveal the details of the weekly fantasy UCL tournament, here is an overview of the upcoming tournament:

Terms and Conditions of the UCL: Wednesday Double Fantasy Tournament

At this point, it is clear to see that managers cannot afford to miss out on the GW 7 UCL: Wednesday Double. Fortunately, we have the details about the top weekly fantasy UCL tournament on FanTeam.

Furthermore, the top 184 entrants will receive prizes from a €10,000 prize pool. Finally, let’s take a look at the UCL fantasy tournament’s terms and conditions:

To learn about the top site with the best online daily fantasy sports promotions in the EU, be sure to read about FanTeam.

Check out the latest online dfs promotions ! To learn more about the best Online dfs Sites in , have a look at the Online dfs Reviews section.