If you’re looking for an exciting Premier League daily fantasy jackpot tournament to participate in, then we have just the thing for you. At this time, the WCOFF Premier League tournament is turning heads on the best EPL daily fantasy sports sites.
What’s more, with a prize pool of €500,000, you cannot afford to miss out on this EPL fantasy tournament. 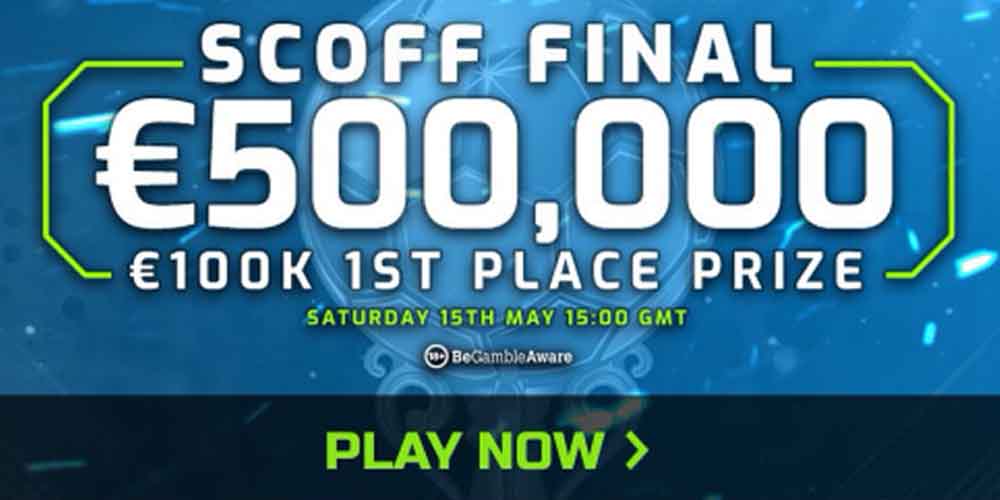 What’s more, with a prize pool of €500,000, you cannot afford to miss out on this EPL fantasy tournament.

Without a doubt, FanTeam always brings its A-game when it comes to the best English Premier League fantasy tournaments. This time around, EPL fantasy managers are in for a huge treat.

What’s more, with the first prize of €100,000 up for grabs, this is one of the hottest tournaments on the best EPL daily fantasy sports sites. Now, here’s a snapshot of the latest World Championship of Online Fantasy Football Premier League tournament that we’ll soon explain in detail:

If you’re looking to take your experience as an EPL fantasy manager to the next level, then you’ve come to the right place. This time, there are plenty of Premier League daily fantasy sports tournaments to choose from on FanTeam.

Here’s why. The latest WCOFF Premier League fantasy tournament has a jaw-dropping prize pool of €500,000 with 121 prize places. What’s more, the winner will take home a grand prize of €100,000.

Finally, the last prize tier is €1,500. So, this is an EPL tournament that you cannot ignore this season. Now, here’s how you can get in on the tournament’s action. First, the WCOFF EPL tournament covers GW19 & 20 and runs from 26 to 28 December 2021.

However, be sure to act because there’s a total of 667 entries. Although this might be a significant number of entries, this is one of the highest-demand tournaments this year. So, entries will likely fill up quickly.

This time around, fantasy managers have a 105.0 M to build an 11-man squad without bench players. Furthermore, you cannot pick more than three players from the same club. Next, we’ll take a closer look at the tournament’s terms and conditions.

Before you get in on the latest WCOFF EPL tournament, be sure to familiarize yourself with the game’s terms and conditions. First, FanTeam is one of the best EPL daily fantasy sports sites to play the WCOFF tournament.

Finally, and most importantly, players should take note that FanTeam is restricted in some countries. So be sure to read our review about FanTeam to see if you’re eligible to play in the WCOFF tournament.

Now, let’s cover some of the most important rules of the upcoming Premier League daily fantasy jackpot tournament. First, the EPL tournament will run over two gameweeks (19 and 20). During this time, fantasy managers will have to create a new team for each gameweek.

Furthermore, the total score from GW19 & 20 will determine the final result and your placing in the tournament. Moving forward, one user can make up to 10 team entries. Lastly, you cannot make player transfers during the tournament.

Once the tournament begins, your chosen team is final, and you cannot make any changes.

For more Premier League daily fantasy jackpot tournaments, be sure to follow the latest online daily fantasy sports promotions in the United Kingdom.

Check out the latest online dfs promotions ! To learn more about the best Online dfs Sites in , have a look at the Online dfs Reviews section.