How to Bet on NBA Play-in Tournament

Tip >How to Bet on NBA Play-in Tournament

The NBA stands for the National Basketball Association. It is the United States basketball league that is also the most popular basketball league in the world. The way in which the NBA works is quite interesting, as there are many divisions belonging to two conferences. The two conferences are the West and the East. In the regular season, all teams play against each other from the various divisions. Then, the teams that have not ranked too highly, have a chance to compete in the play-offs, but need to qualify in the play-in tournament. We take a look at all you need to know about the play-in tournament and the betting lines below. 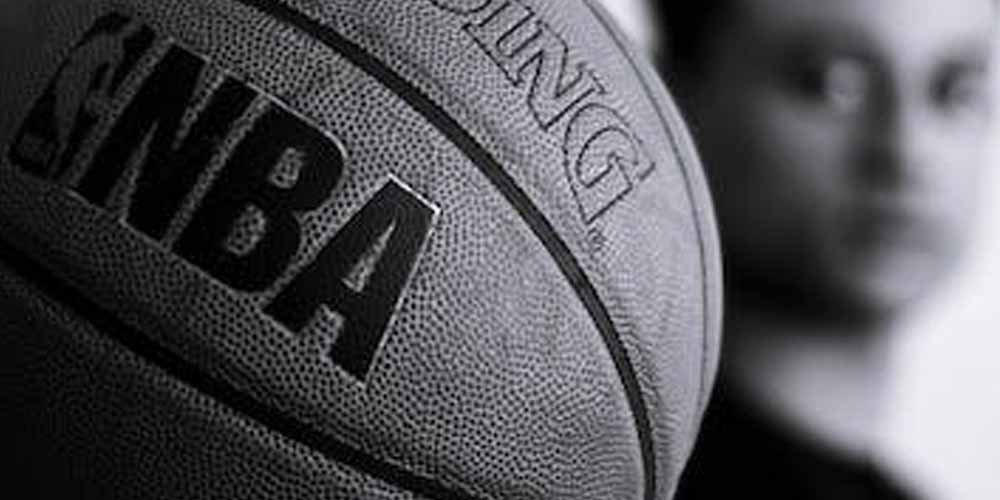 The NBA playoffs are a favorite of all NBA fans because suddenly, every game is vital to a team’s chances of winning the NBA championship. The clubs that have advanced to the playoffs must face each other in a best-of-seven series, with games occurring quickly one after the other. Up until the NBA Finals, which is the last round, the teams that win each round advance to the subsequent round. The winner of the NBA Finals takes home the trophy and is crowned the league’s new champion.

There are 15 NBA franchises split between the two conferences, the Eastern and Western Conferences. Each conference has a regular season, and the top six teams in each conference advance automatically to the NBA playoffs. The teams that finish seventh through tenth must contend for the 7th and 8th seeds in either conference.

How to Bet on NBA Play-in Tournament

At various online sportsbooks in the United States, it is possible to bet on many different markets. NBA is the most popular basketball league in the world and attracts fans from all across the globe. Thus, players in the United States, the United Kingdom, Europe, Australia, Asia and other countries can enjoy the benefits of betting on the league. Below, we look at a list of available betting lines for players to wager on.

The Result of a Game – the Money Line Bet

You will be able to predict which team will win each game in the play-in events. Moneylines are straight wagers on the team that will win the game, whether it is decided in regulation play or overtime. You can wager on either the Milwaukee Bucks or Magic Orlando to win, for instance, if they play each other.

A team’s chances of winning a game are increased by giving them a handicap. The team’s score will be reduced by this many points, but they should still prevail in the match. Additionally, you can use positive handicaps, which are extra points that are tacked onto the team’s final score.

In the over/under markets, you can wager on whether the final score will be above or below a predetermined line rather than having to guesstimate the precise amount of points scored.

You can come across a wager that says, for instance, “LA Lakers to score over/under 89.5 points in a game.” If you wager over, the Lakers must score at least 90 points. For the Lakers to score 89 points or less to win, you must wager under.

Watch out for player bets where you can wager on how many points a specific player will score. There are wagers on points scored, rebounds, 3-point field goals, blocks, assists, and other outcomes in these, which use the over/under style. You can place your bets on whether you believe a player will score a certain number of points above or below the betting line for each player in every category, including points scored, and other categories.

There are many different kinds of prop bets that let you wager on particular in-game occurrences. These bets could be on things like which team will score first, last, how many 3-point field goals they will make, and many other things.

Winning Margin – How Many Points

A wager on how many points one team will defeat another is the game winning margin. You can typically wager on 1-2 points, 3-6 points, 7-9 points, 10-13 points, and so forth using the betting lines.

You can wager on which team will lead at halftime and which side will triumph in the game with this wager. As you must estimate which team will take the lead during both halves of the game, the odds are higher.

How to Bet on NBA Play-in Tournament: Tips and Tricks

There are no assurances as to which clubs will advance to the playoffs. However, you can still use statistical data to help you find a favourite. All teams in the Play-in tournament faced each other during the regular season. Thus, it is possible to check back for head-to-head matches during the regular season. It is also important to look for the most recent matches that both teams have played. Their run of form is crucial to know. It can decide which teams go into the match with more confidence.

Where to Bet on NBA Play-in Tournament

Whenever players want to try to bet on the NBA Play-in Tournament, they can do so at a number of online gambling sites in the US. The NBA tournament gives players an opportunity to bet on the seventh to tenth best teams in the division. That way, players can try and win a number of markets before the all-important play-offs even begin.

As NBA is one of the most appealing basketball leagues in the world, it attracts players from all corners of the globe. Many NBA fans from various countries and jurisdictions can bet on a number of different NBA Play-in Tournament markets. That even includes future bets such as which teams will qualify to the NBA play-offs.

Many online gambling sites, such as 22Bet and 1xBET, offer players over 1,000 different betting markets on a single match. As there are many games played during the play-in tournament, bettors can make the most of all of these markets on many different fixtures.

Now that you know how to bet on NBA Play-in tournament, we hope that you have learned a little bit about all of the different betting markets that are associated with the league. The NBA is the most popular basketball league in the world. There are a variety of different markets and betting line for basketball fans to play.