Displaying online Gambling sites that accept players from European Union. To change country go to Country selector or to see all sites in our database visits Online Gambling Directory.

Gambling in the EU

Europe is a hotbed of gambling, but its varied laws and regulations can make for some confusing reading. There’s no surprise, therefore, that the European Union has been casting its eye over closer European integration when it comes to gambling law. In 2011, revenues from gambling within the EU were estimated at EUR 84.9 billion, with online the fastest growing sector. Online revenues are expected to reach EUR 13 billion by 2015. As such, the European Commission (EC) was tasked with finding a way to administer online gambling in the EU in a more coordinated fashion. As such, they were given 5 areas of focus: ensuring member states comply with EU law, enhancing administrative cooperation, protecting consumers, preventing fraud and money laundering, and preventing match-fixing. In late 2013, the EC sent a letter to Swedish gambling regulators, urging changes to laws to increase competition in the country. They also questioned the situation in a number of other countries, including Belgium, Cyprus, Czech Republic, Lithuania, Poland and Romania. With a number of operators accepting players within countries where they do not hold a license, the situation in the EU needed change, and it seems like the EC is finally starting to look for solutions. With the recent announcement of a Point of Consumption tax in the UK, other countries could follow suit, giving the EU the level playground it wants.

Online Gambling in the EU

While many countries look to benefit from tight constraints in neighboring states when it comes to land-based gambling, online is a different matter. Indeed, most countries waited until very recently to even license online gambling, with big gambling nations like Greece and Bulgaria leaving it until 2013 to actually bring in legislation. Continent wide, legislation varies. In the UK, the proposed point of consumption tax will prevent operators from gaining a tax break by locating in havens such as Gibraltar and Malta. However, that same law doesn’t apply to other countries, so it’s likely most companies will still base themselves in the aforementioned two, the Channel Isles or even as far flung as Antigua. Nonetheless, most individuals in the EU are able to bet and gamble online, although their freedom does vary. In the UK there is a huge range of choice, while in Greece OPAP still maintains a virtual monopoly. 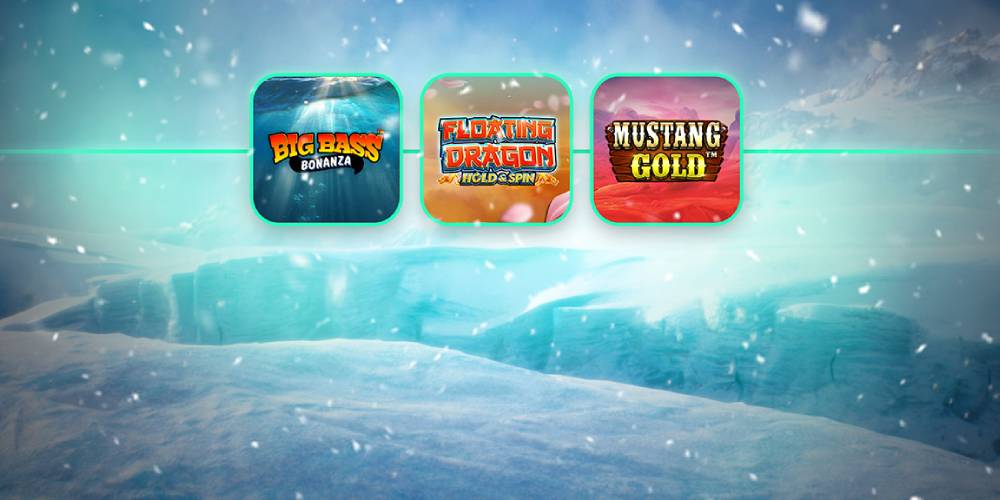 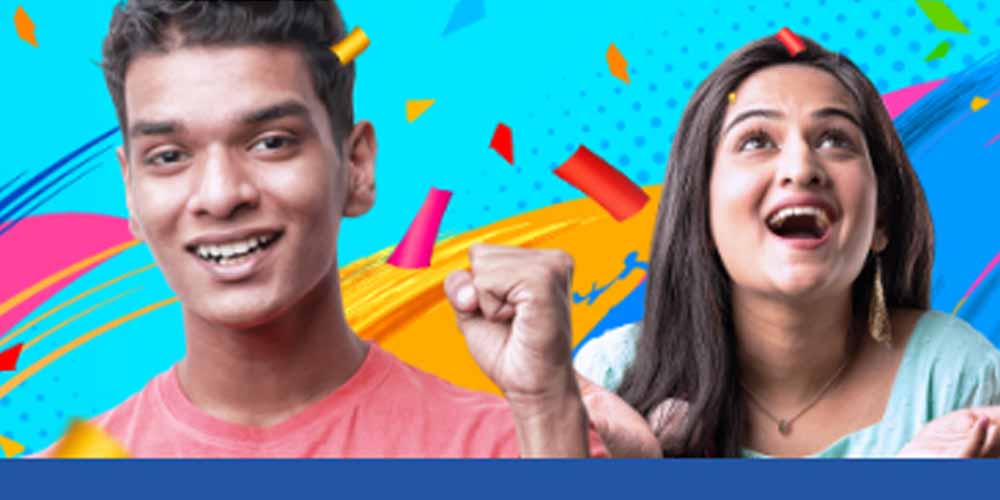 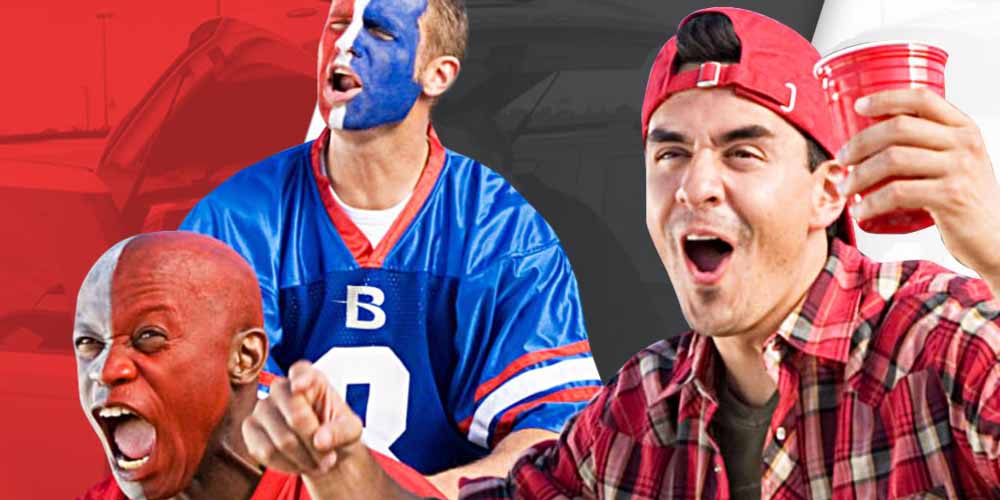 Refer-A-Friend Tailgate Promo: Get Your Share of $10.000 in Cash 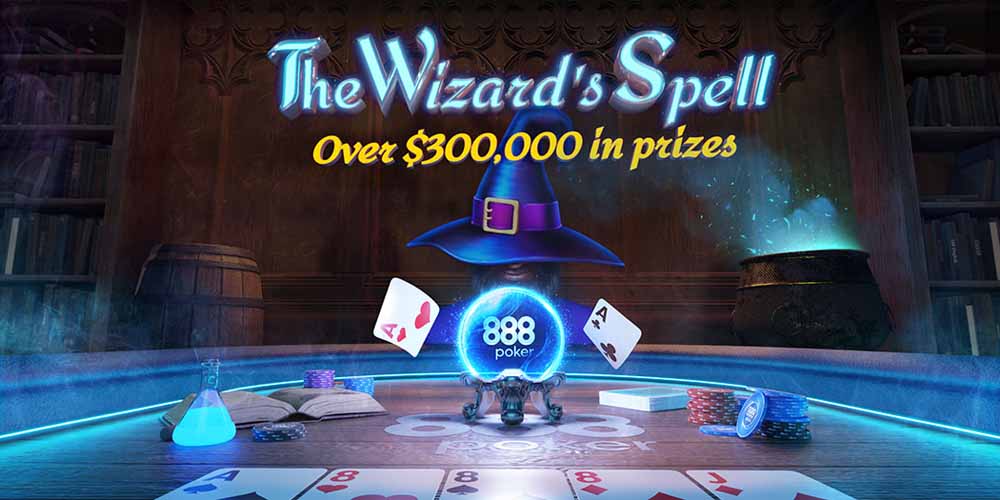 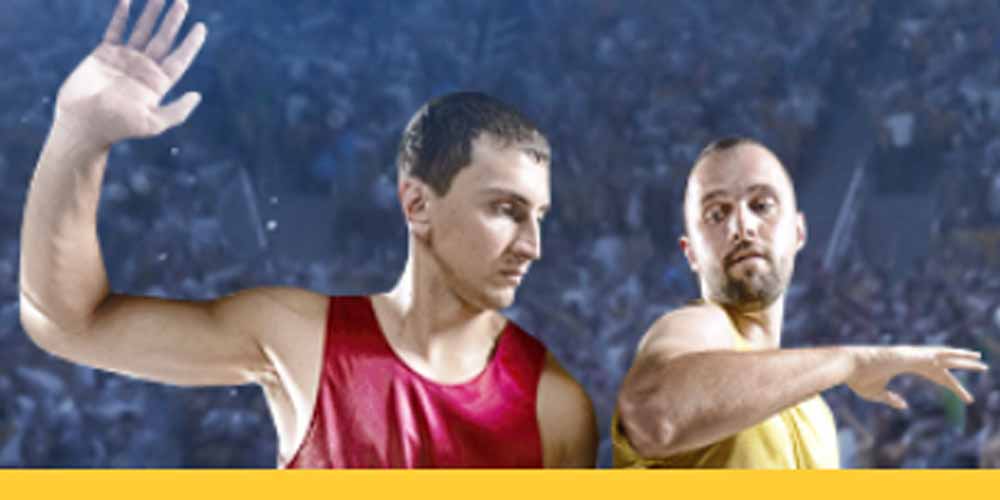 Weekly Sports Cashback online: Claim a bonus of up to €500 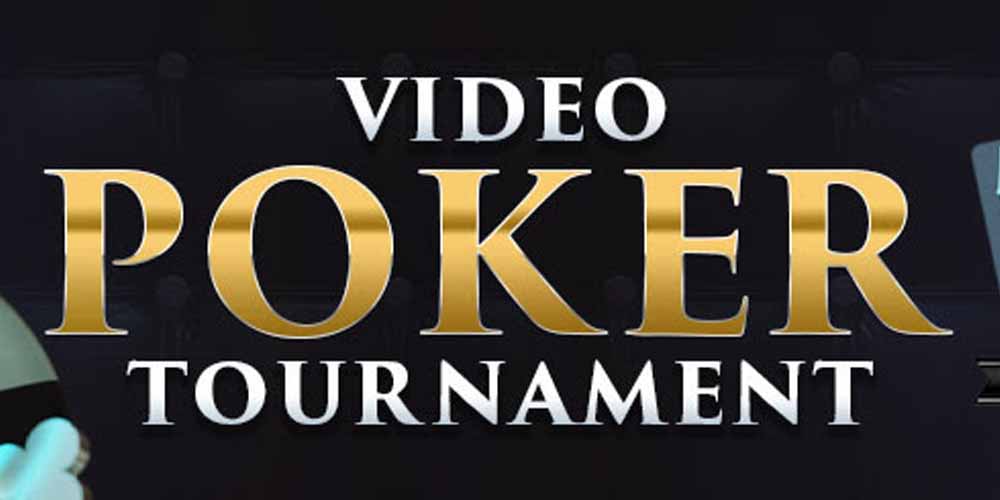 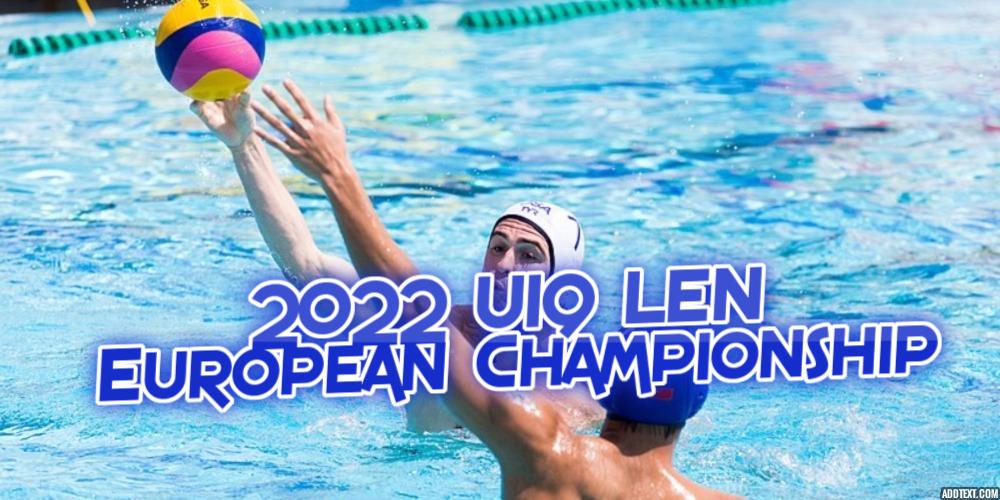 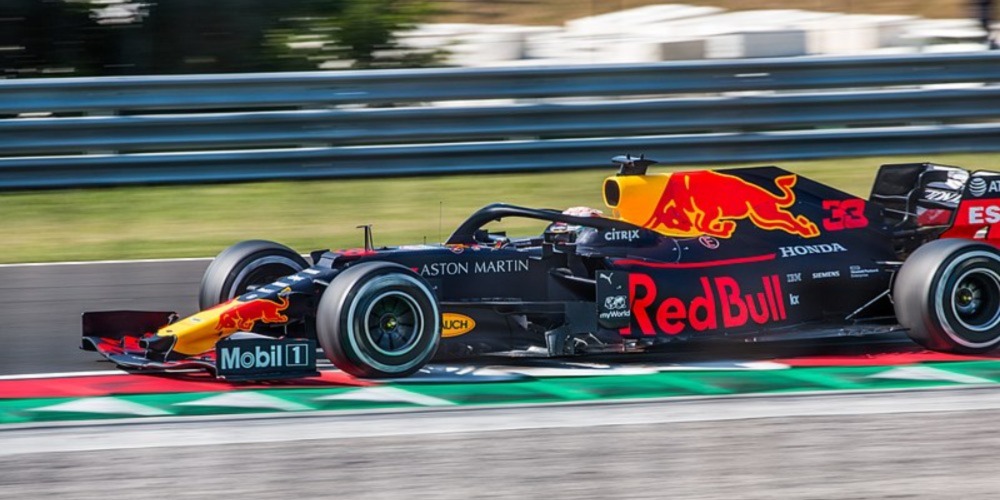 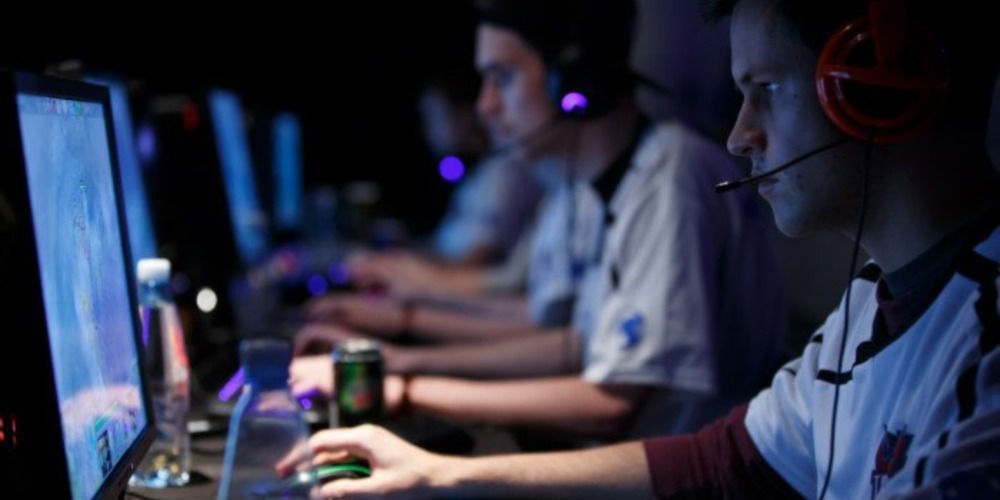