As the British Academy Film Awards, otherwise known as BAFTA ceremony is approaching, the film-lover crowd is more and more thrilled. This year’s movies are all unique and outstanding on their own. Make sure you check out BAFTA Awards betting odds of the potential winners at 22Bet Sportsbook and place a bet on your favorite. 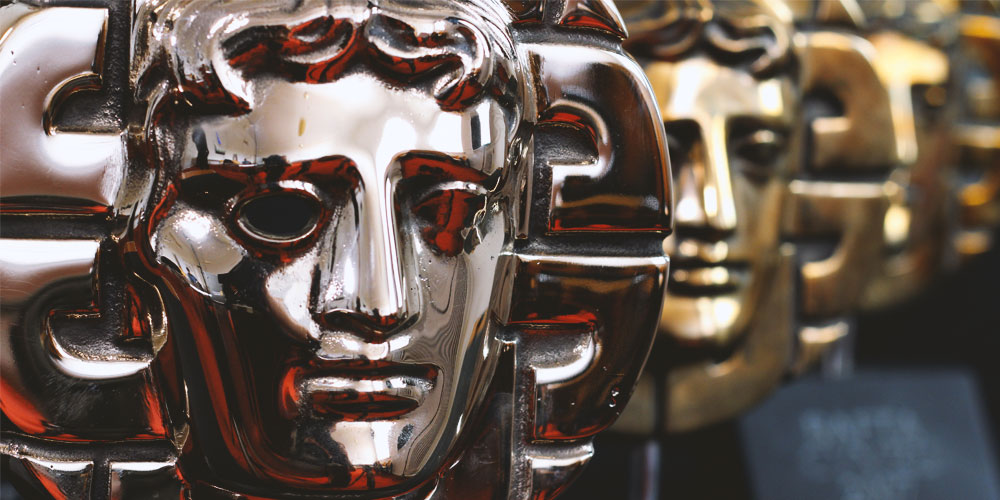 The 72nd annual BAFTA Awards ceremony will take place on 10 February 2019 at the Royal Albert Hall. Joanna Lumley, former actress, model, author, and activist will return for a second year as host for the ceremony.

The Favourite is the bookies’ favourite for Best Picture

The Favourite is nominated in twelve different categories, the most of any film. The costume movie, with its wicked humor, is an entertaining and cynical comedy. The witty and elegant movie depicting 18th Century England has odds of 61/50 for taking the prize for Best Picture.

Roma by Alfonso Cuarón is considered to be a pure masterpiece. It explores the filmmaker’s memories of childhood, breaking through walls of language, culture, and class. The film has 7/4 odds for taking Best Picture at the BAFTA Awards.

A Star Is Born is a passionate love story starring Lady Gaga and Bradley Cooper. Deep emotional honesty, excellent soundtrack, and the chemistry between the talented actors, all result in odds for winning as high as 6/1.

The Green Book explores race, class, and friendship through a road trip in the 1960s. The main characters are a bouncer from an Italian-American neighborhood and world-famous pianist of an African-American background. The delightful story has 109/20 odds for winning the award.

Who will get the award of Best Actor?

Christian Bale is playing George Bush’s Vice President Dick Cheney. Known for his extreme and rapid physical changes for roles, the actor has faced health concerns several times. Bale is so determined to reach top performance that he even handled in a $3,000 bill for a neck exercise machine.

Rami Malek also did his best to reach the best results. The actor took singing lessons, dance tuition, and a dialect coach to transform himself into Freddie Mercury for Bohemian Rhapsody. After watching all possible archive footage of Freddie Mercury,  he is more of a fan than he has ever been.

Five actresses have proved their best

In the movie called ‘The Wife’, Glenn Close performs a spouse, whose marriage reaches crisis point, after the husband is awarded a Nobel prize. The tragicomic drama portrays complex and conflicting emotions. The breathtaking performance might bring the actress the well-deserved award.

On the other hand, Olivia Coleman is not a less popular figure. Even though she has won three Bafta TV Awards in the past, this is her first nomination in the film section. Coleman is performing wonderfully as the emotionally damaged Queen Anne, this role has the potential to take her to the BAFTA award.

You can find even more odds over at 22Bet Sportsbook. If you aren’t registered with them at yet, check out our review about 22BET Sportsbook!