Jose Mourinho has Already Said ‘No’ to Three Job Offers

Jose Mourinho has revealed he’s turned down three managerial posts since being sacked by Manchester United in December. 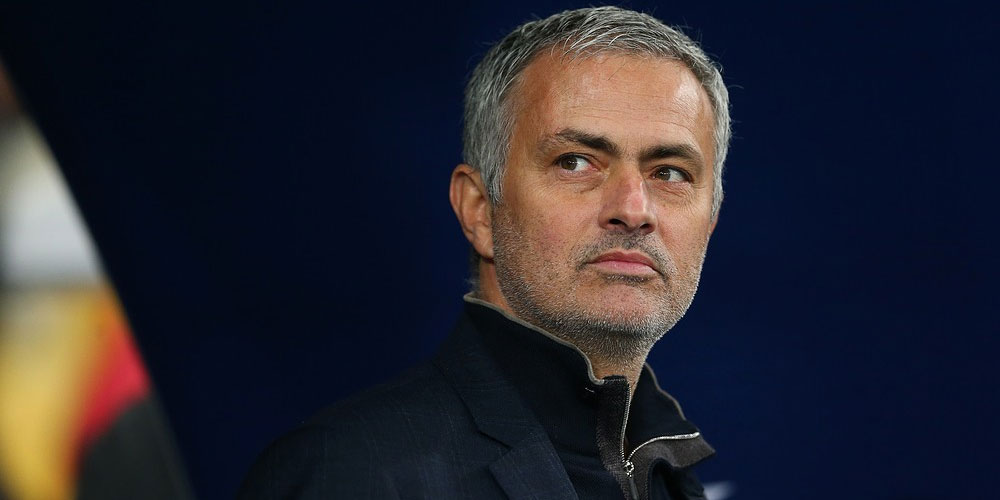 Following a long string of poor results that have seen Man United make their worst start to a season in 29 years – culminating in 3-1 defeat to arch-rivals Liverpool – the club’s hierarchy decided to show Jose Mourinho the exit door.

Despite his lacklustre 2.5 years with the Old Trafford side that have yielded only three minor trophies (FA Community Shield 2016, EFL Cup 2017 and Europa League 2017), the Portuguese manager is still highly sought after, per online sportsbook news.

He says he has already received three jobs offers since his sack in mid December, but feels the offers weren’t right for him at the moment as he wants more time to ‘prepare’ himself for the next challenge he opts to take on.

“I am happy with these three weeks, I am happy with this experience and I am going to have other experiences that normally I cannot have,” said the 55-year-old. “But I know me, and I know by the end of March I will be struggling with my happiness.”

“I will analyse things. I refused already three options because I didn’t feel it is what I want. I am going to be calm. The more time I have, the better I can prepare. The next must be something that makes me happy with a challenge.”

Bet on Jose Mourinho’s next club

A job in the Premier League (the Special One’s self-professed favourite league) seems to be off limits for now, while the situation across Europe doesn’t seem too forthcoming either. There aren’t too many top clubs around Europe that have open managerial positions at the moment, but that could change in the summer.

A return to one of his former clubs is ranked as a high possibility by online sportsbooks in UK, with Inter Milan and Real Madrid being the favourites on the list. Some other surprising sides have also popped up as potential destinations, like Wolverhampton Wanderers and Tottenham – the latter is also possible if Mauricio Pochettino leaves for Man United in the summer, which would leave an open post for Mourinho.

That story about hiding in a laundry basket

Mourinho has recently confessed to an urban football legend from back in 2005, when he ‘navigated’ his way around a two-match UEFA ban by hiding in a laundry basket in efforts to give a Chelsea team talk.

The Special One was aided by a Chelsea kit man as he jumped in a basket to avoid detection by UEFA officials on the eve of the 2004/05 Champions League quarter-finals against Bayern Munich.

Mourinho arrived to the dressing room around midday, while the game was scheduled for kick-off in the evening (around 19:00), so he had to wait the whole day for his players to arrive. But the Portuguese was faced with a real problem when he was attempting to leave afterwards.

“I went there and nobody saw me. The problem was to leave after. And Stewart Bannister the kit man put me in the basket. It was a little bit open so I could breathe,” recollects Mourinho. “But when he is taking it outside the dressing room, the UEFA guys were following and desperate to find me so he closed the box and I couldn’t breathe! When he opened the box I was dying! I am serious! I was claustrophobic, I promise! It’s true!”