Rosenborg are the favorites to win the Norwegian league in 2019, their odds are 1.73 at Unibet Sportsbook. However, if Solskjaer returns to Molde they’re probably just as likely to become champions as them. Meanwhile, the league’s getting stronger, and other clubs are up for a title challenge as well. We’ve made our predictions: here are the top 4 Eliteserien Winner 2019 betting odds for you. 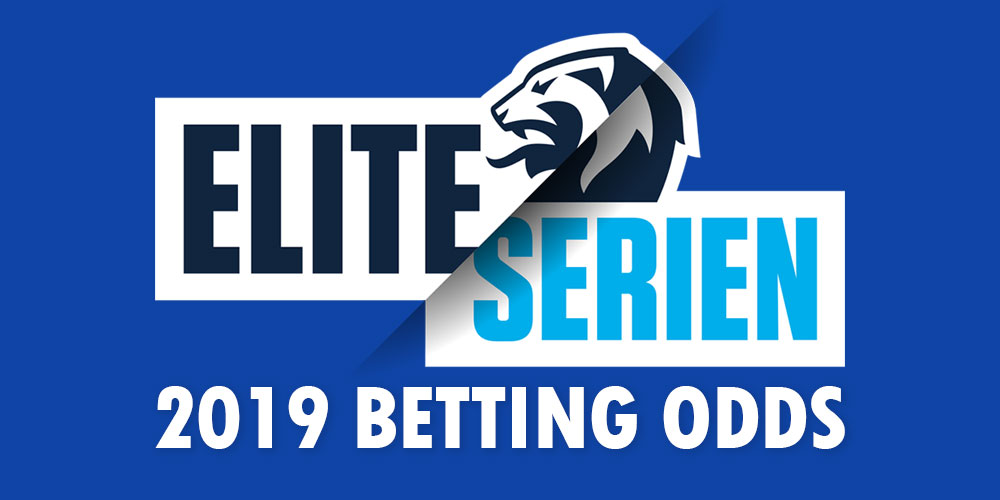 Eliteserien is the first division of the Norwegian football league system. 16 clubs are competing for the title annually, the season’s running between March and November. That differs from most leagues in Europe, but the schedule has to adapt to the weather conditions in the country.

The league currently takes the 23rd position in the UEFA Rankings. The clubs who finish 2-4th will have the chance to try and qualify for the Europa League. The winners will try their luck in the first qualifying round of the Champions League. We’ve made our predictions about which team it’s going to be. Here are the top 4 Eliteserien Winner 2019 betting odds.

1. Rosenborg is arguably the biggest club in the country

Online sportsbook sites in Norway believe that Rosenborg are the favorites to become champions this year. It’s no wonder at all. They’ve been winning the league for 4 years now, they’ve won it 26 times so far, including 13 consecutive titles between 1992 and 2004.

Rosenborg are arguably the biggest club in the country at the moment, but they must avoid complacency. Last year they’ve only won by a 5-points-margin, which predicts a tense competition for 2019. Their odds to repeat last season’s success are 1.73 at Unibet Sportsbook.

2. We pick Molde – but only if Solskjaer returns

It’s not only Manchester United fans who look at Ole Gunnar Solskjaer like some sort of god. The baby faced assassin took over Molde in 2011, which lead to an immediate title, the first one in their history. During his first 4 years at the team Solskjaer’s won the league 3 times, which is an incredible achievement at a relatively small club.

When Ole’s left for Cardiff, Molde collapsed, but with his return they’ve rebuilt themselves. They finished 2nd in the league, a few points from the top. If Solskjaer returns to Norway again, we believe Molde’s just as likely to win the title as Rosenborg. Their odds are currently 3.25 at Unibet Sportsbook, for us it’s good enough for a cheeky little bet.

As we go through the best Eliteserien winner 2019 betting odds, we must mention Sarpsborg 08 as well. Last year was a bad one for them, they’ve finished 8th in the league. Still, they’re not a small club at all.

The previous year they’ve finished 3rd, which meant that they were allowed to compete in the Europa League, and they’ve successfully qualified. They’ve also played a Norwegian cup final in that year, which they’ve lost to Lillestrøm, but it proves that they’re a decent side. Their odds are currently 6.00 at Unibet Sportsbook.

4. Brann could be amongst the top Norwegian clubs by now

Our latest review about Unibet Sportsbook shows that they’re real experts when it comes to footbal since they are ranking Brann amongst the best Norwegian clubs. Last year, they’ve managed to finish 3rd behind Rosenborg and Molde, with only 6 points from the top. This year, the odds on Brann to win the title are 7.00 at Unibet Sportsbook.

However, they could only be title contenders if they manage to keep Daouda Bamba and Steffen Lie Skaalevik at the club. The two forwards finished amongst the top 10 goalscorers in the league, and we expect the same from them in 2019 as well. With their cooperation, Brann could mean some serious competition for Rosenborg and Molde this year.