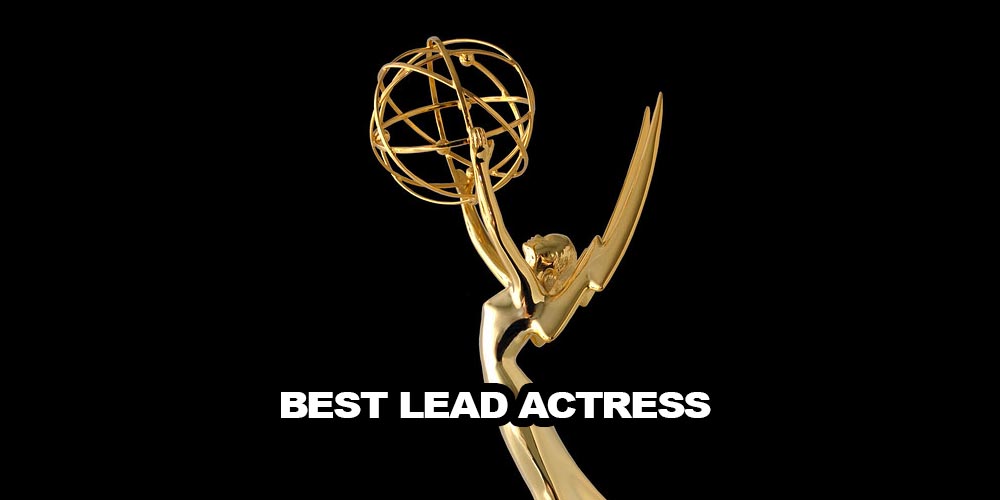 Outstanding Lead Actress in Drama nomination is already full of contenders. Now, however, it turns into a race between three women only. 2020 Emmy best lead actress predictions highlight Olivia Colman, Jennifer Aniston and Laura Linney. According to 1xBet, “The Crown’s” Olivia Colman is on the leading position now. (1.67). Her main rival, “The Morning Show’s” star, Jennifer, however, may turn the results in her favor at any time (8). These two are the main favorites, but there is also another rising figure. “Ozark” crime drama’s actress Laura Linney’s winning chances are increasing, and she already has higher odds than Jennifer Aniston. (2.5)

Jennifer Aniston is not just a comedy actress

2020 Emmy best lead actress predictions are directed to Jennifer Aniston. Undoubtedly, “The Crown” is currently one of the most-watched Tv shows and already has Emmy Award among its trophies. However, “The Morning Show” also stole the hearts of lots of viewers. This makes Jennifer Aniston remain one of the most possible candidates to triumph in September.
The role of Jennifer in these series is also what draws attention of many viewers. She showed the viewers a new side of her personality, different from the comedy roles she usually has. Impressive speeches she had during the season also confirmed that.

Widely discussed “The Crown” won 8 out of 26 nominations during its first two seasons only. One of the main figures in the series, Oscar winner, Olivia Colman is already preparing for another trophy. Moreover, Olivia has been in the focus of many other predictions, such as her role in the Doctor Who series. Her role as Queen Elizabeth II in “The Crown” makes her candidacy a very strong contender for Emmy.

The premiere of the third season of “Ozark” drew the interest of many watchers to these series. Moreover, unclear but intriguing statements with praises of Laura Linney given by Jason Bateman only fueled this interest. So, Laura Linney is gradually turning into a challenging contender moving to the front of 2020 Emmy best lead actress predictions.
Every contender has her privileges; therefore, the competition is expected to be very harsh. Check online gambling sites in the United States to stay aware of this rivalry’s result!