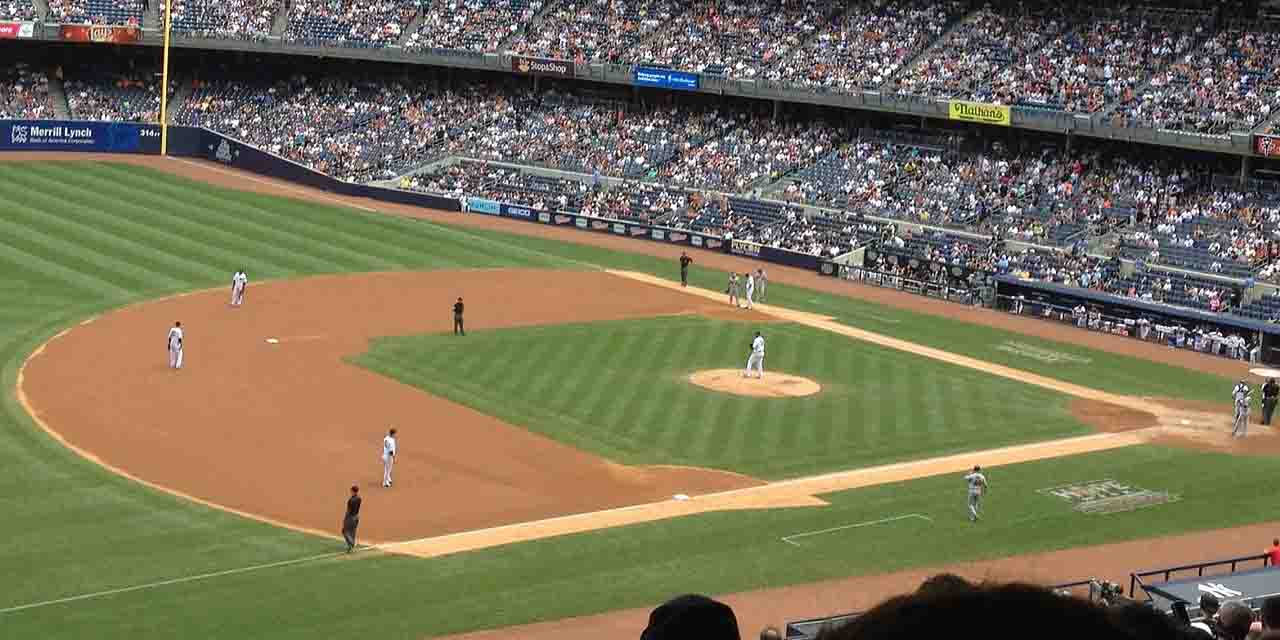 Although the 2020 MLB season is still a long way off, that doesn’t mean we can’t have some premature predictions! The bookies’ 2020 MLB American League betting odds forecast a heated rivalry between Houston Astros and New York Yankees. Both sides are evenly picked to clinch the top spot in the playoffs. Naturally, the winner will take on the National League champ in the World Series final. Let’s take a look at what is to be expected.

Major League Baseball (MLB) is split into two leagues, the American and the National. Each league consists of 15 teams which are divided into three groups: East, Central and West. From the 5 teams in each group, the winner will qualify for the playoffs. Aside from that, two Wild Cards will be selected from the runners-up of each group based on their win percentage. These two Wild Cards complete the 5 playoff teams who battle it out for the top spot.

After winning the American League playoffs, the victor will play against the National League champ in the MLB World Series final. The champion will be announced as the best team in MLB.

The New York Yankees will be up against group rivals, Tampa Bay Rays and Boston Red Sox. Although Tampa Bay Rays have a genuine force in the pitching staff, the Yankees are my number one pick. Rays will certainly be a threat should their two-star pitchers, Tyler Glasnow and Blake Snell, they could really be onto a good year as well. Having been founded in 1998, the team is a real competitor this year.

However, the Yankees are long-overdue a World Series cup and have a deep line-up coming into the MLB season. Our online sportsbook directory in the US has branded the Yankees as joint favorites with 3.40 odds. That could potentially be a bet worth taking.

The American League Central is probably the least competitive group in the entire MLB. In 2018, ‘The Twinkies’ had a massive 84 losses. However, the following year they went on to win the group with 101 wins.

This year, they’re again in contention to make it to the World Series but their high odds of 11.00 are justified. Aside from them, I would pick out Chicago White Sox to top the group. I know it seems like a long shot, especially considering their 89 losses last year, but ‘The Sox’ could go all the way. However unlikely it may seem, online sportsbook sites in the US have listed ‘The Pale Hose’ at 19.00.

Unibet Sportsbook is backing ‘The ‘Stros’ to battle it out with the Yankees in a bid to make it to the World Series final.

Online sportsbook news in the US has offered 2020 MLB American League betting odds of 3.40 for Houston to dominate the league and playoffs.

Well, there you have it. If one is to believe the bookmakers’ expected outcome, we will see Houston Rockets face-off with the Yankees at some point in the playoffs. Before you place your bet on the MLB American League winners, check out our latest review about Unibet Sportsbook.