2020 MLB Betting Predictions: Who Will Win the Two Leagues?

News >2020 MLB Betting Predictions: Who Will Win the Two Leagues? 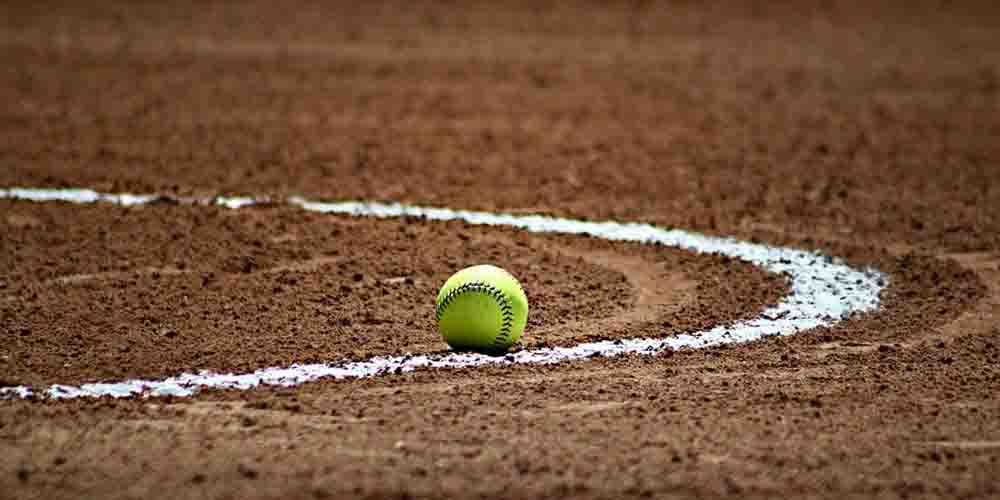 Finally after a long delay the American Major Baseball League could start as well at the end of last month. In the shortened season teams will play 60 games in the regular season and followed by the play-off. In the 2020 MLB betting predictions we check the favourites in each league who can reach even the world series final.

This MLB season started on the 23rd of July with a big game between last year’s World Series champion Washington Nationals and New York Yankees. The Yankees won the game 4-1 and a main favourite to win their division and league as well. As the 30 teams playing in the league are divided into two leagues, the American and the National League, with 15 teams in each. Both leagues have three divisions, East, Central and West, with the first two teams from each getting to the playoffs. Four additional teams with the best win-loss records can also take part in the postseason tournament starting on the 29th of September. The league winners in the playoffs will meet in the World Series which is set to begin on the 23rd of October.

The New York Yankees are one of favourites to win the American League with the odds of 2.70 at 1xBet. Of course, they set to win the East division as well with the odds of 1.20. The team is the most successful professional team in the United States including all four major North American leagues (NFL, NHL, NBA and MLB). They won the East division 19, the American League 40 and the World Series 27 times. True though that their last world series came in 2009. Last season the Yankees reached the League Championship Series but lost there against Houston. But they look inspired in the new season and in a good form, leading the division with a 10-6 record.

Online sportsbooks in the US are also mentioning Minnesota Twins as a possible winner of the American League with the odds of 4.50 at 1xBet. The club which was founded in Washington as Washington Senators moved to Minnesota in 1961. Since then they won the World Series twice, in 1987 and 1991. Last season the team won the Central division and got to the Division Series. But they lost the game against the New York Yankees. This season their record is 11-6, better than the Yankees’, only suffering against Kansas City Royals. With their experienced players, Nelson Cruz and Max Kepler they have 25 home runs so far.

Dodgers are favoured to win the National League

Another iconic team, Los Angeles Dodgers are the biggest favourite to win the National League according to the 2020 MLB betting predictions. The team was founded in 1883, but in the other part of the county, in Brooklyn, New York. It moved to Los Angeles only in 1958, they have been playing in the famous Dodger Stadium since 1962. They won the World Series six times so far and became National League champions 23 times. Dodgers got to the final of the World Series twice in the last three years. But they lost both against Houston Astros and Boston Red Sox. So this year the aim is again to reach the final and hopefully win it. Proving that they had a great start with an 11-6 record.

But teams like the Atlanta Braves and Chicago Cubs can also win the league, their odds are 6.00 and 7.50 at 1xBet. Atlanta started the season well with a 11-7 record, beating New York Mets and Philadelphia Phillies twice. The 3-time World Series winner reached the play-off last season but lost in the Division Series against St Louis. While the Chicago Cubs are leading the Central division currently with a 10-3 record. Online gambling sites in the US are only offering the odds of 11.00 for defending champions Washington Nationals. The team has just started a 4-game series against New York Mets, with both teams still looking for their best form. The Nationals are only in 4th place in their National League East division with a 5-7 record. Just ahead of the Mets who are last in their group.