Best Olympic Nation Predictions – Will China overtake the US?

News >Best Olympic Nation Predictions – Will China overtake the US? 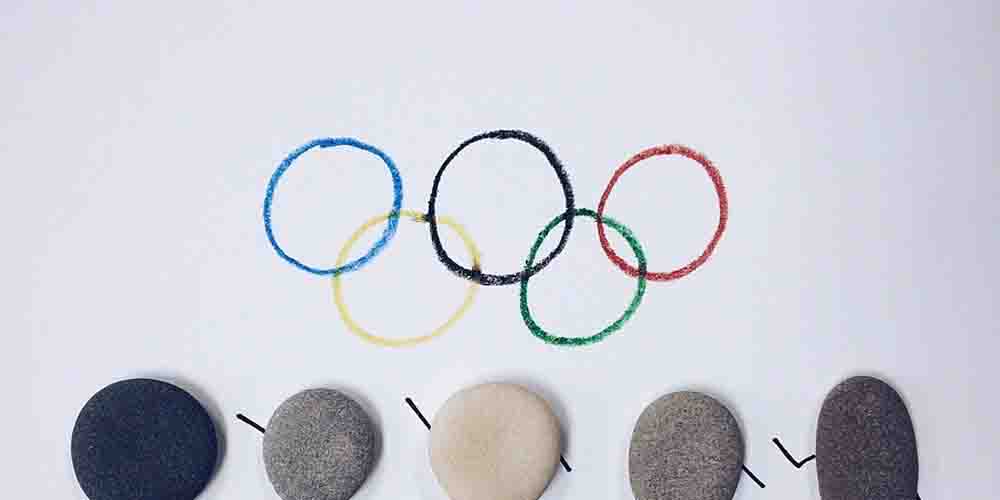 The best Olympic nation predictions for the next Summer Olympic Games are out! The event will take place in Tokyo, Japan during July and August. It is one of the most anticipated events of the year. Estimations reveal that the number of viewers will break the 3.5 billion barrier. Nations will compete to win as many medals as they can!

The Olympics are One of the Biggest Sporting Events

The Olympic Games are one of the biggest sporting events around the world. Divided into two parts, Summer Games and Winter Games, the events feature more than fifty sports. For instance, there are 47 Summer Games including Archery, Boxing, and Karate. Also, the Winter Games feature 15 sports including Alpine racing, biathlon, and ski jumping. The formatting of the event is very simple. In each event, first place winners receive gold medals, second place receives silver, and third place receives bronze medals. Being such a massive event, countries race to accumulate the most amount of gold medals. Therefore, with the Summer Olympics coming up, the best Olympic nation predictions indicate one country is going to dominate.

The most recent Summer Olympics took place in Rio de Janeiro, Brazil in 2016. The event witnessed staggering numbers. Around 11238 athletes from 207 countries participated in 306 events. All in all, the United States was the most successful country across all events. The US managed to collect a total of 121 medals. 46 of those were gold, 37 silver, and 38 bronze medals. Those numbers show just how dominant the United States is at the Olympics. This because China came in second place for medals won at 70. Crazy right? The US won almost double of what the country that came in 2nd place managed to win. So, how will that affect the best Olympic nation predictions for the next Summer Olympics?

Best Olympic Nation Predictions: The US Could Dominate Again!

With the upcoming Summer Olympics set to take place in Tokyo, the expectations are extremely high. More than 11,000 athletes from more than 206 nations are expected to take part. Also, organizers announced that around 339 events from 50 disciplines will take place. As the starting date is nearing, online sportsbook sites in Japan predict that the US is likely to dominate the events this time as well. For instance, at 1xBET Sportsbook, odds for the United States to win the most medals are 1.10. While China’s odds to be the most successful nation are 7.0. Great Britain comes in third place with odds to become the next best Olympic nation at 14.0. You can also find more betting options on 1xBET Sportsbook. The following table shows some of the other betting options available on the website: