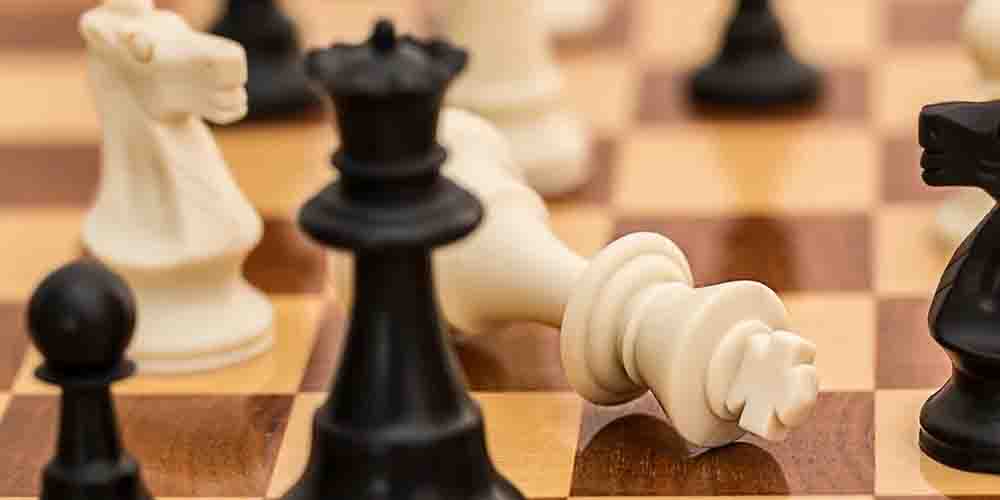 Bet on The Magnus Carlsen tour finals winner as four of the best rapid players go head-to-head. The winner of this tournament will earn the highest prize ever in online chess. Each player will make 40,000 dollars for participating in the event, while the runner-up earns 80,000, and the winner earns 140,000 $. Magnus has dominated most of the events this year and seems to be on a roll. However, anything can happen in chess especially in the rapid format of the game.

This Is the Toughest Tournament So Far This Year

The Magnus Carlsen Tour finals will be the toughest and most competitive tournament of this year. The tournament includes four of the best rapid players in the world. The reason why each of those players qualified for the final proves why they are the best. The winner of any of the other events of the tour automatically got in. Since Daniil Dubov won the Lindores Abbey Rapid Challenge, and Carlsen won all of the other events, both automatically qualified. However, your bet on the Magnus Carlsen tour should not be limited to those two only. Hikaru Nakamura and Ding Liren were the two best performing players across all events. Therefore, this guaranteed them a place in the final.

Winner’s Path To the Title

The format of this tournament is similar to the previous events. An interesting fact about this format is that Carlsen proposed it as a better way to determine the World Chess Champion instead of the classical games. Basically, players play a 4-game match in the rapid format. The player who reaches 2.5 points is the winner of the set. However, if players are tied after the set is over, then two blitz games are played. Finally, if no player edges over the other after the blitz session, then they play an Armageddon game to determine the winner. In the Armageddon game, white has 5 minutes on the clock, while Black has only 4. However, Black only needs to draw in order to secure the win of the set. With this format, should the world champion be your first option when you bet on the Magnus Carlsen tour?

Bet On The Magnus Carlsen Tour: The World Champion Will Not Win This One

Although Carlsen is a huge favorite in any tournament he participates in, I believe his late performance will cost him this title. The world champion has dominated most of the events this year. He lost only one event of the entire tour! However, this could make him come in overconfident and underprepared. Ding will certainly have something tricky prepared for him. Regardless, online sportsbook sites in Norway predict that the world champion will win the Magnus Carlsen tour finals. At 1xBET Sportsbook, odds for him to win the finals are 1.495. The second favorite betting option is Hikaru Nakamura. The American Grandmaster is one of the best rapid chess players in the world and is in third place in the world rankings. His betting odds to win the finals are 5.00.

The other two options to bet bn the Magnus Carlsen tour are Chinese and Russian Grandmasters Ding Liren and Daniil Dubov. Ding is currently in second place of the FIDE rapid ratings, while Dubov is a former world champion in the rapid format. Therefore, both players have a good chance of creating a surprise in the finals. At 1xBET Sportsbook, odds for Ding and Dubov to win the finals are 7.00 and 10.00 respectively.