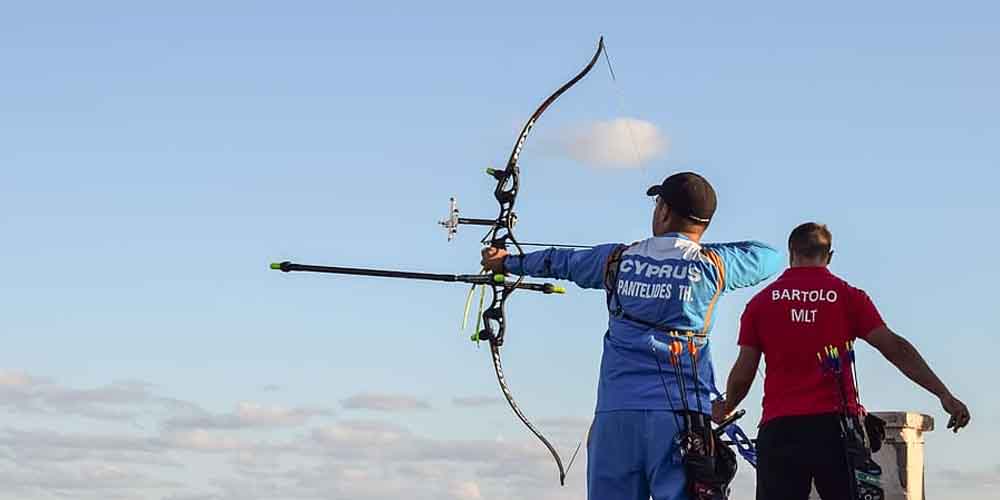 We are about to watch five archery events at the 2020 Olympics in Tokyo including individual and team events. Who are the big names to look for and who is closest to a favorite at the 2020 Olympic archery winner odds? Here is our direct answer to that.

The Olympic archery competition will get underway on 23 July 2021. It will last until 31 July, according to online sportsbook news in Japan. Five medal events will be held including, women’s individual, men’s individual, women’s team, men’s team, and the debuting mixed team. Just keep in mind that the same archers are competing in individual and team events.

Throughout the 2016 Olympics that took place in Rio, one particular team dominated. It is the South Korean team that swept all four gold medals. It was not a surprise though, as South Korea has been dominant since 1984. So, no doubt the South Korean archers will be the ones to beat, as per 2020 Olympic archery winner odds. However, there are few names from other countries that may stand a chance. Without further ado, here is the list of the best archers to follow in Tokyo.

To start with the men’s competition, the South Korean Kim Woojin has been in the top ranks for a decade. In 2011 he was the number one globally, but now he is ranked fifth, according to world archery. It does not have to mean that his level of performance has dropped down, rather the competition has increased.

Looking at his performance in Rio 2016, it is clear that he still has the ability to win big. He won the gold medal with the men’s team. However, he had a setback in the individual event, losing to Riau Ega Agatha in the second round. His 2020 Olympic archery winner odds value 4.42 at 22BET Sportsbook to win the individual event and 1.85 to win the team event.

The likely biggest challenger to Woojin will be the Arizona archer Brady Ellison. He is another very experienced athlete who competed three times in the Olympics. Ellison won two silver medals and one bronze. He is very famous to the level that there is a documentary film about him called “Believe”, released in 2020.

Not winning a gold medal in Olympics feels like there is still an unfinished job for Ellison. He will be entirely focused on that one goal in Tokyo. Should he succeed, his 2020 Olympics archery winner odds are 3.58 in individual and 3.84 in the team event.

Turning to women’s competition, the six-time world champion Deepika Kumari is a crucial name to keep in mind. She looks firm to get India’s first Olympic medal in archery. After ten years at the top of the world scene, a gold medal has become a must for her. In Rio 2016, Kumari had her chance and reached the last 16. However, a tough loss came from Chinese Taipei’s Tan Ya-Ting.

According to online sportsbooks in Japan, Kumari is rightfully a massive favorite at women’s individual with a 4.14 value. However, for women’s team and mixed team events, India stands less chance to win gold.

The closest challenger or it might be a rival is Lei Chine-Ying who represents Chinese Taipei. Despite that, she is only ranked 12, Chin-Ying won two titles in 2019. She also won the bronze medal in the women’s team event in Rio 2016. No doubt that Chine-Ying is the most successful athlete in the history of Taipei archery. Therefore, it is worth choosing her to win in Tokyo at 9.3.

Women’s events will likely be more competitive in this edition. That is why the third name Kang Chae-young deserves attention. She is the top-rated South Korean archer and third-best archer in the world. Last year, Chae-young was named the 2019 World archery athlete of the Year. So, no doubt she will give it a strong run with 4.52 odds.