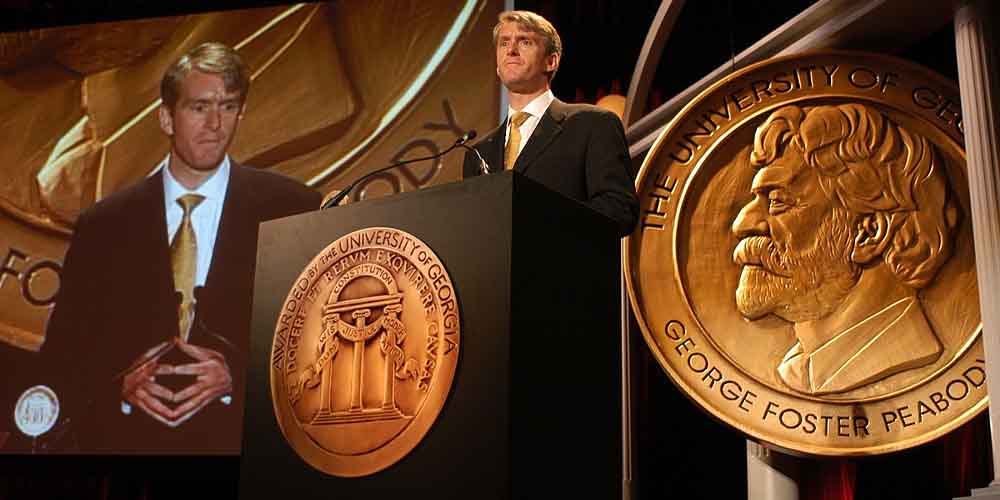 The shortlisted nominees of Peabody Awards have been revealed, with the date of announcing the winners yet to be determined. There are six categories, but the 2020 Peabody award winner odds focus on entertainment as the most anticipated one. Among the frontrunners “Unbelievable”, “When They See Us”, “Fleabag”, and “Chernobyl” are in a close contest.

The Peabody Awards board of 19 jurors have selected 60 candidate stories told in 2019 across TV, radio, and digital media. The selection process looked into 1300 featured materials before naming the shortlist of candidates. According to online sportsbook news in the United States, there will be thirty winners. They will be selected from six categories of children’s and youth, documentaries, entertainment, news, radio/podcast, and public service programming.

The 2020 Peabody Award winner odds on the potential winners of the entertainment category are available at 22BET Sportsbook. Whereas it is not possible yet to place a bet on the other categories. For entertainment, there are 13 nominees. But, one of the following four miniseries will most likely win the Peabody award.

“When They See Us” unveils many untold aspects

The miniseries of an intimate, sensitive story about the Central Park Five tragedy spans through four episodes. It attempts to chronicle the epic failure in the US legal system and help restore a sense of the men as individuals. Although this story has been covered extensively in the media, there are many unveiled aspects shown. Therefore, “When They See us” values -1000 at 2020 Peabody award winner odds, according to 22BET Sportsbook.

If you did not see the show yet, the long-short story goes back thirty years, when five teenagers of color were arrested. Subsequently, they were charged with raping and beating a white female jogger in Central Park New York. For many years prosecutors and reporters refer to the five individuals as a single unit. Thus, these series come to strip away the dehumanizing tendency. Instead, it shows what each one of them faced when they were coerced into giving false confessions. The five individuals served many years in prison for a crime they did not commit. In 2002, their convictions were vacated.

Netflix’s “Unbelievable” is a true-crime mini-series, starring Toni Collette and Meritt Wever. The series is based on a real-life case of a rape victim the police refused to believe. The story involves a series of rapes in Washington and Colorado from 2008 to 2011. It primarily focuses on the victims and how they are affected by the going police investigations.

This miniseries limited to eight episodes is considered by many spectators as a radical and exceptional crime story. Therefore it might get recognized as the best entertainment show in 2019 by Peabody awards with 667 odds.

This is a very hilarious and caring show aired on Amazon Prime and won six Emmys. The British comedy-drama TV series tells the story of a free-spirited and sexually active but angry woman in London. She struggles with the death of a friend, and attraction to a hot priest. The series is divided into two seasons and values -1429 at online sportsbooks in the United States.

“Chernobyl” best-fictionalized version of the disaster

The Emmy winning mini-series with five episodes tell the story of the 1986 Chernobyl nuclear disaster and the political aftermath of the disaster. It is the best show telling the fictionalized version of the story produced by the HBO. The value of this mini-series is -2000 to win the award.

If you wish to see the entire list of the candidates and their best odds, check out our review about 22BET Sportsbook.