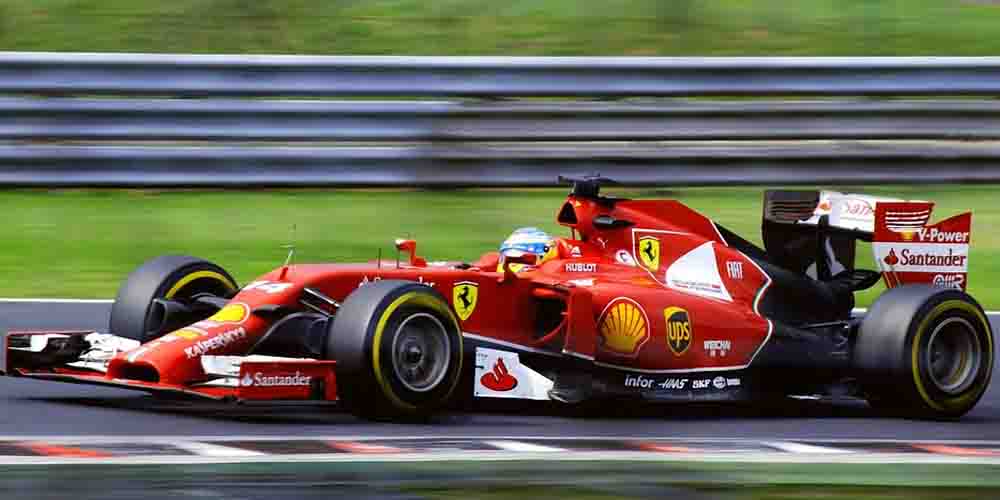 A very critical juncture in the entirety of the F1 championship battle is coming ahead. The winner at Silverstone will have all the momentum for this season’s F1 title. As Red Bull’s Verstappen is coming off three race wins in a row, he has the confidence to capture another victory. However, this will be a battle in Hamilton’s backyard. So, we shall not underestimate his strong 2021 British GP odds.

The drivers and their teams are on their way to the United Kingdom’s Silverstone for the British Grand Prix. The race weekend will start on Friday 16 July, and the Grand Prix is taking place on Friday, 18 July. Silverstone has always produced blinding speed and thrilling actions and this time it will be no different. However, a new aspect is added, which is the rivalry between Verstappen and Hamilton.

They have started the 2021 season with a two-horse race. Soon after, the gap began widening between the current leader Max Verstappen and the defending champion Lewis Hamilton. 32 points separates the two at overall standings. Therefore, online sportsbooks in the United Kingdom favor Verstappen to continue his winning streak. However, as Silverstone is Hamilton’s home track, he still has solid 2021 British GP odds.

Verstappen is looking to become the undisputed

The Dutchman claimed another victory the past weekend making it three race wins in a row. Two of these races were at his team’s home track in Austria, while the other one was in France. What is more significant is that his last two wins came about comfortably, and he did not have a real challenger on the track. Most observers at online sportsbook news sites in the United Kingdom see him now as the undisputed. But to confirm this perception, he has to win in Britain with a 1.72 value at 22BET Sportsbook.

It is certainly not over yet for Hamilton

To make it clear, only nine rounds of the scheduled 23-race season are complete. The Silverstone will be the 10th round. So, to say it is all over for the seven-time world champion Lewis Hamilton is unfair and untrue. Yes, he is coming off very disappointing results in the last four races. But, he has a massive experience upfront and he will not give up very easily to Verstappen.

At least we can expect Hamilton to start seriously pressuring Verstappen in the upcoming races. Silverstone is the best place to start given that it suits Mercedes cars more than Red Bull. He may even get the win that he badly needs. His 2021 British GP odds are 2.62, which is reasonable. However, if Hamilton fails to put real pressure on Verstappen in Britain, he will be in big trouble.

If you fancy placing an exciting bet on an upset to take place, then Lando Norris must be your guy. His odds to continue impressing at the level of winning a race are 50. Norris got three podiums so far of the nine rounds. He also is the only driver to score points at every race and sits fourth in the world championship.

All of that and Lando Norris is just 21 years old. So, his best performances are yet to come for sure. There is a lot of room for development, and a race win is likely around the corner. Will he do it in front of country fans? It is possible, while a bit difficult against Verstappen who is just very dominant.

If you wish to see all the 20 drivers’ best 2021 British GP odds, just check out the review about 22BET Sportsbook.