2021 Golden Boot Betting Odds – This is a One-Horse Race 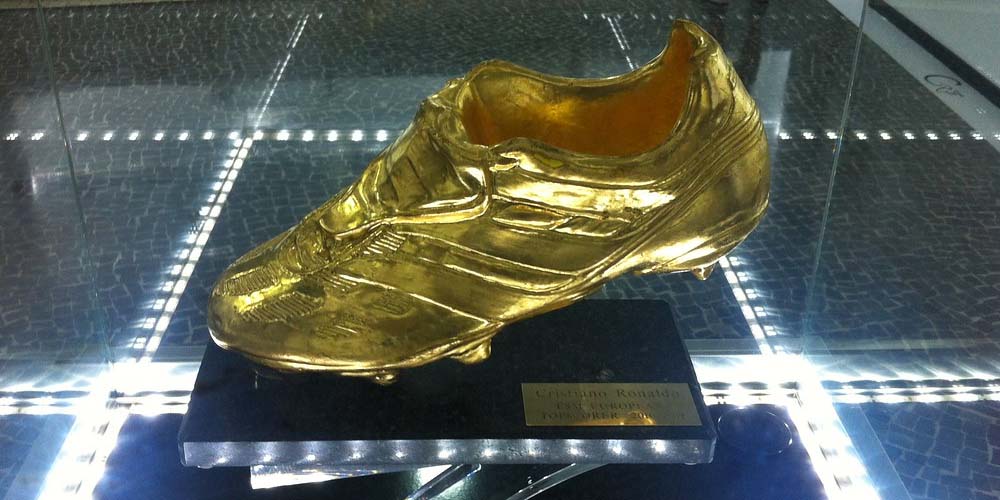 The 2021 Golden Boot betting odds show no surprise for this season. With the domination of Robert Lewandowski, he is currently the heavy favorite for the award. However, we can never exclude Cristiano Ronaldo who is notorious for doing the impossible. In addition, several other players are still in the race such as Mohammad Salah and Leo Messi. Who do think will win it by the end of the season?

Robert Lewandowski is Currently the Best

Robert Lewandowski is one of the most prolific strikers in Europe. The Polish striker has been dominating the Bundesliga top scorer charts for years. In the 2019/2020 Bundesliga season, he managed to score a total of 34 goals out of which only five were scored through penalty kicks. This continuous domination has a lot of people thinking that he is one of the best strikers in history. In addition, he is not showing any signs of slowing down this season. Fans and analysts expect him to win the 2021 Golden Boot award with his recent performances. Currently, he is leading the race with 28 goals which adds up to a total of 56 points. Online sportsbook sites in Germany believe that he will easily win the award. For instance, the 2021 Golden Boot betting odds at 1xBET Sportsbook for Lewandowski to win are 1.01.

Cristiano Ronaldo’s Age is not Slowing Him Down

Although Cristiano Ronaldo is one of the most athletic players in history, his 36 years of age are catching up with him. However, the Portuguese is still competing at the highest of levels in Europe. In the 2019/ 2020 season, Ronaldo managed to score a total of 31 goals in Serie A. Currently and after playing 23 games, he is sitting on top of the scorers list with 19 goals. Although there is a big margin between him and Lewandowski, Ronaldo is known for his competitive spirit. Also, with 15 games left in the league season, expect him to put more pressure on Lewa. Bookies believe he has the second-best chance at winning the award. The 2021 Golden Boot betting odds for Ronaldo to win are 9.20.

Over the past recent seasons, Barcelona has been heavily relying on Lionel Messi. As a result, if Messi is not performing well, then the team is not. This affected Messi’s stats in terms of goals scored as he receives minimal help from his teammates.  Regardless of this issue, the Argentine is still one of the top scorers in Europe. After 25 games, Messi managed to score 19 goals this season which still puts him in contention for the golden boot award. However, if Barcelona continues their recent poor performances, then it is unlikely Messi will win it again this season. At 1xBET Sportsbook, the 2021 Golden Boot betting odds for Messi to win it are 23.00

Several other candidates are still in the race for the award. However, none of them have a strong chance to steal it from Lewandowski. For instance, Kasper Junker scored a total of 27 goals so far this season. However, since the Danish player plays in the Norwegian league, his goals tally up to 40.5 points. Therefore, it is unlikely that he will ever contest for the golden boot award. Other candidates are shown in the following table which you can find at 1xBET Sportsbook.