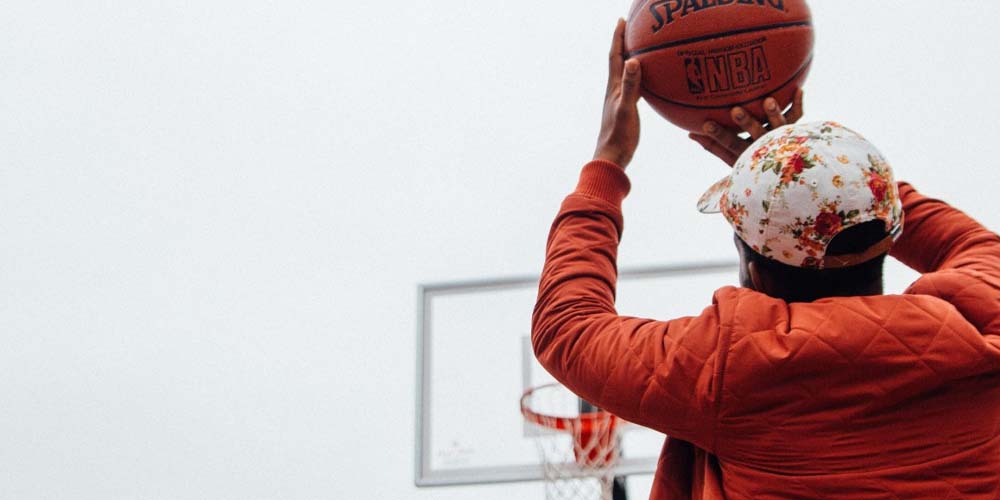 Although the NBA regular season remains in its early stages, the list of favorites to receive the Red Auerbach trophy is coming into shape. The top three of the 2021 NBA Coach of the Year betting odds are Quin Snyder, Doc Rivers, and Monty Williams.

One of the most popular NBA markets is the 2021 NBA Coach of the Year betting odds. The league just passed two months in the season, but the online sportsbooks in the United States are already offering great value on the frontrunners. As for now, there are three coaches leading the race, with Utah’s Snyder having the best chance of winning.

The winner will be named at the end of the regular season, receiving the most votes from the media. Last year, it was Nick Nurse of the Toronto Raptors who won the award. However, there is no clear threshold for the winner to meet. Instead, it is usually the coach with the most compelling story who is chosen by the media. So, here is the story so far of the top three favorites.

Snyder is leading the Jazz on top of the Western Conference

The Utah Jazz has been enjoying an incredible start of the league. As of early March, the team is leading at the Western Conference ahead of the LA Lakers and Clippers. It has the best record in the season and there are no signs that the Jazz will slow down any time soon. What is more, Utah’s head coach just received the NBA Coach of the Month award for December and January.

Quin Snyder got the Coach of the Month award only once with the Jazz. It was in 2018. This time he fully deserves it, breaking the record as the second most winning coach in the history of the Jazz. Should Snyder’s team continue performing at the highest level, no doubt he will win the Coach of the Year award with -110 odds, as per 32Red Sportsbook.

Rivers has great 2021 NBA Coach of the Year betting odds

Philadelphia 76ers have been enjoying the services of Doc Rivers for only two months, and they are already dominating the Eastern Conference. The 76ers and Rivers have so far the perfect season. They are performing beyond expectations. They are also the leaders at the 2021 NBA Atlantic division odds.

Doc Rivers checks many boxes for online sportsbooks new sites in the United States. He is the media darling and his story of winning big at his debut season with the 76ers cannot be more compelling. Thus, should anyone take down Snyder at the 2021 NBA Coach of the Year betting odds, it will be Rivers. His value is +650 to win the award at the end of the regular season.

The third strong contender is Monty Williams the head coach of the Phoenix Suns. He has been scoring a lot of success with the team sitting fourth in the Western Conference right now. The Suns look very much the dark horse able to go far in the competition.

Williams has a perfect roster with Booker, Ayton, and Paul performing very well. The team is very very solid and enjoys good chemistry. That is all thanks to Williams’s clever management. Therefore, Williams might get the award with +800 odds, though facing a tough battle with Snyder and Rivers.

If you are looking for the best basket odds, look no further and check out our review about 32Red Sportsbook.