Osaka and Hamilton Favored by the 2021 Laureus Awards Odds 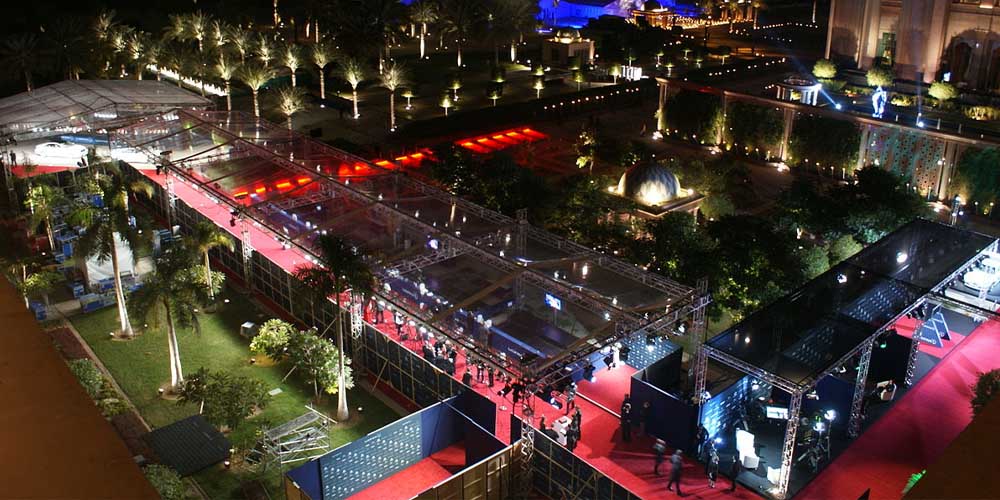 The prestigious Laureus World Sports Awards recently announced the shortlisted nominees, with the winners to be named in May. Accordingly, you may check the best 2021 Laureus Awards odds and make your predictions on who deserves to win. The contenders are competing in a host of categories. But, the major ones worth considering are the Sportswoman, Sportsman, and Team of the Year.

With the award season underway all the gossip must be on the 2021 Best Motion Picture predictions, but what about the world of sports? The 22nd annual Laureus World Sports Awards virtual ceremony is coming up in May. The winner of each category will be the one to receive the most votes from 68 members of the Laureus World Sports Academy.

The greatest sportsmen, sportswomen, and teams on the planet are competing for the Awards. As for the best Sportsman, the F1 legend Hamilton leads at the 2021 Laureus Awards odds. Besides, the four tennis Grand Slam winner Osaka is a huge favorite for the best Sportswoman category. Whereas for the best Team, there are several strong contenders each with a chance of winning including Liverpool, Bayern Munich, Kansas City Chiefs, and LA Lakers.

Osaka is a huge favorite for the Best Sportswoman

Following her third Grand Slam at the US Open, the Japanese Naomi Osaka received a nomination for the 2021 Laureus World Sportswoman of the Year. In the meantime, she added another Grand Slam at the Australian Open. Osaka has become the first female player to win four Grand Slam singles titles since Maria Sharapova in 2012. As a winner of the Laureus Breakthrough Award in 2019, Osaka is now the top favorite at the 2021 Laureus Awards odds. Her value is 1.55 according to 22BET Sportsbook.

One of the closest contenders to Osaka is Wendie Renard, the captain of Lyon. Renard won a fifth straight Women’s Champions League. Thus, she stands at 11. What is more, Brigid Kosgei the winner of the London Marathon is also a strong candidate. She has a chance with 15 odds, as per online sportsbooks in Japan.

The Formula One driver for Mercedes Lewis Hamilton celebrated his seventh world title a few months ago. His achievement equals all-time champion, Michael Schumacher. Hamilton has already won the Best Sportsman last year alongside Lionel Messi. But, he is nominated again and rightfully leads at the 2021 Laureus Awards odds with a 1.8 value.

Hamilton’s closest challenger is Los Angeles Lakers LeBron James (2.5) who won his fourth NBA title and fourth Finals MVP award. However, there is another huge contender Robert Lewandowski who claimed the treble with Bayern Munich.

Lewandowski said following his nomination to IOL, “I was honored to win the FIFA Best Player Award and now to be nominated for this Laureus Award is special. I know that Lionel Messi is the only team player to win, and he had to share it with Lewis Hamilton, so maybe I can go one better.” Should he go one better, his odds are 17.

Multiple teams have a chance of winning the Award

It is strange enough that Liverpool is the favorite to become the best Team with 1.45. While Liverpool won their first Premier League title for 30 years, they are going through a crisis this season. Should the voters overlook what is happening now, Liverpool may win.

However, Bayern Munich is not among the favorites 13 odds despite winning the treble last year, and they are likely heading for a second UCL title in a row. Among the candidates are also the F1 Mercedes-AMG Petronas with 21 odds, and the 2020 Super Bowl winners Kansas City Chiefs with 7.5.