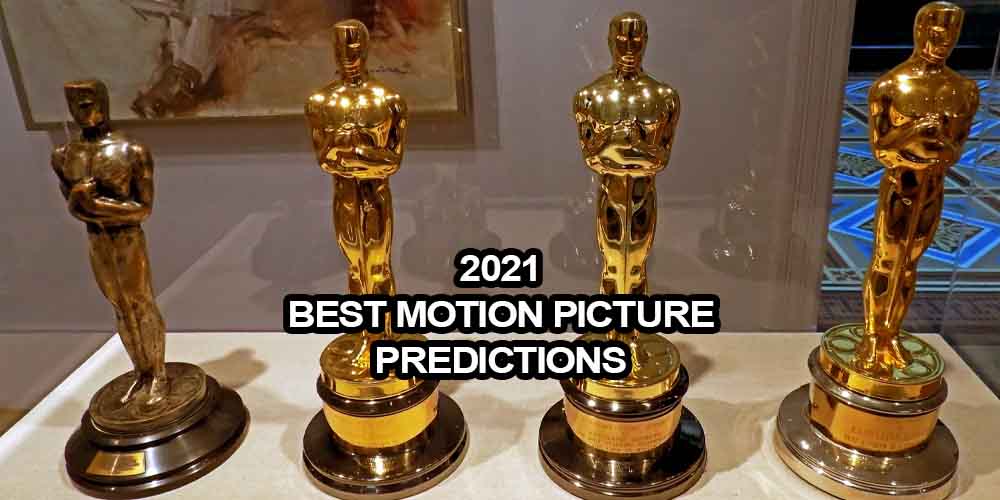 The 93rd Academy Awards ceremony, presented by the Academy of Motion Picture Arts and Sciences, will honor the best films of 2020. It is scheduled to take place at the Dolby Theatre in Hollywood, Los Angeles, California on February 28, 2021. But this time when the Oscars come around in 2021, things will be a little different from the Academy’s previous ceremonies. As Oscars is amongst the biggest awards around the globe, the 2021 best motion picture predictions and bets are already up on online gambling sites in the US.

Films won’t be required to have a theatrical run this time. Previously, the Oscars required that all movies seeking to take home a trophy had to be in theatres. In April, the Academy made an announcement. It was for the 93rd Oscars only. Stating “films that had a previously planned theatrical release but are initially made available on a commercial streaming or VOD service may qualify.”

Certainly, predicting the Best Picture winner is often the toughest among the 24 categories at the Oscars. We learned this at the 2020 Academy Awards. It was certainly the top prize would go to “1917” but it was “Parasite” that prevailed in 2019. Many factors are weighed when making “Best Picture Oscar” predictions. According to the online sportsbook sites in the US, there are a number of movies that have been nominated for the 2021 best motion picture in the 93rd Academy Awards. The list would continue to increase as the time passes by. Because there is still plenty of time left for the awards. The bet on Bwin although have “The French Dispatch” on the top with the odds of 7.00. Whereas “Tenet” and “BIOS” are both on the second with the odds of 8.00.

The French Dispatch – Is it going to grab the award?

Throughout his almost 25 year career behind the camera, Wes Anderson has charmed audiences with some of the most original tales. His unconventional style invites everyone into unique cinematic worlds. Unlike anything that is being made today. Celebrated by critics and the fans, Anderson’s landed seven Oscar nominations throughout his career. With “The French Dispatch,” his tenth feature, there is a huge potential for the Academy to praise him again. The movie is all set to be released on 24th July 2020.

Tenet – Can it be the season’s top prospect?

Christopher Nolan’s “Tenet” is set to release on July 17 from Warner Bros. Making it the season’s top prospect for Oscar pundits. Nolan picked up his first Oscar nomination for Best Director with his last movie, “Dunkirk,”. Which scored eight nominations and won tech Oscars. For Best Sound Editing, Best Sound Mixing, and Best Film Editing, being a great hit. The main attraction for everyone towards Tenet comes because of the sci-fi concept. And the second trailer offers greater insight into what that concept is. As the trailer suggests, “inversion” allows one to communicate with the future. Robert Pattinson said: “There’s actually no time traveling. That’s, like, the one thing I’m approved to say.”

To sum it up, it is hard to predict the winner. But according to the bets and odds, we can see “The French Dispatch bagging the award. Although it might be too early to predict.