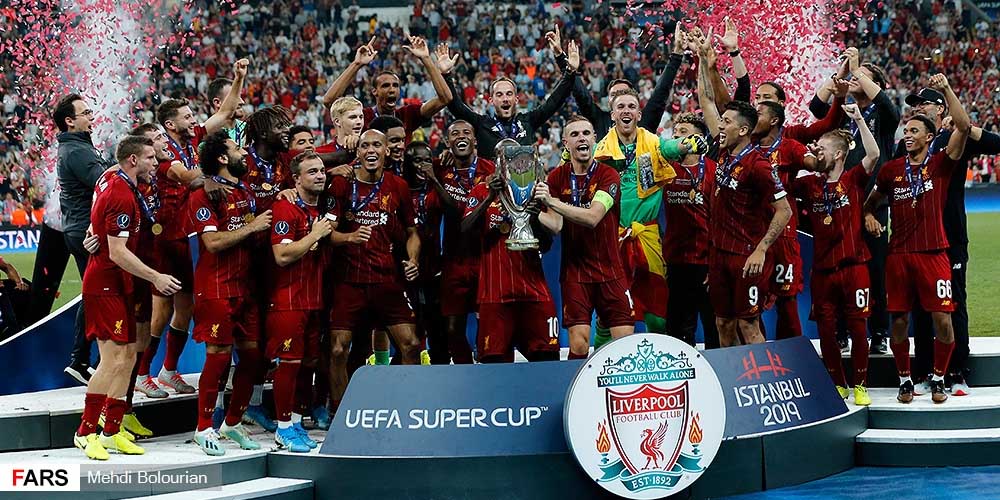 Liverpool fans must be very disappointed with how the Premier League title race is unfolding. They have enjoyed their team’s football in the past three years, but now that enjoyment is likely fading away. Does that mean no 2021 Liverpool special bets can be found on new big achievements to come? Maybe not as the UCL and PL titles win, but there are other worthy bets on Liverpool available by the bookies.

The Premier League champions Liverpool are currently in big trouble. They are drifting away from the title race and enduring losses week in, week out. Recently, Jurgen Klopp declared his title concession to whoever manages to win, according to the BBC. Most online sportsbooks in the United Kingdom suggest Manchester City are clear favorites at Premier League 2021 winner odds.

It was not what Liverpool fans hoped for at the beginning of the season. But, it is obviously a crazy, unpredictable season not just for Liverpool fans. Klopp’s men are now in fourth place in the Premier League. They are 13 points behind leaders Manchester City. Winning the title is becoming unlikely with every game, but then what kind of 2021 Liverpool special bets are there? Here is our view.

The top 4 finish is not guaranteed but very likely

Liverpool’s PL title defense is most likely over. But, that does not mean they are out of the race. Most commentators at online sportsbook news sites in the United Kingdom still hold on to the idea that Liverpool will be among the top 4 at the end of the season. It is not guaranteed for sure, but Liverpool have the talent and experience to fight for it.

It must be mentioned that the top 4 race is packed with so many legitimate contenders. Manchester United, Leicester City, and Chelsea are putting all their weight to secure a top 4 spot. West Ham, Everton, and Aston Villa had their moments throughout the season, and they might come back on the top 4 of the table.

However, despite that, the season is extremely unlucky for Liverpool, the hope is there. They are third-placed as of now. Manchester United is ahead of them. But United will have plenty of games against the top half teams in the upcoming weeks. That will likely result in United loss of many points, and that will be a strong chance for Liverpool to leapfrog United. You can even bet on that with 2.5 odds at BetVictor.

The biggest issue hard to solve for Liverpool is the defensive woes. Van Dijk, Gomez, and Matip will not return this season. The goalkeeper Alisson has confidence issues. But, the attacking trio is still performing very well and has been frequently finding the net. Of course, the scoring leader of the trio is Mo Salah.

Salah already scored 17 goals this season, more than any other forward in the Premier League. He seems to be looking for a third Golden Boot win. According to BetVictor, you can safely place a 2021 Liverpool special bet on Salah to score between 25 – 30 goals. The odds are 1.5 for Salah to net 25 or more, while they are 7 for him to achieve 30 goals.

Salah’s teammates were not successful so much. But they are trying to do their part. Sadio Mane scored 7 goals so far. The odds are 26 for him to achieve 20 or more. Roberto Firmino netted 6 and you can bet on him to achieve ten or more goals with 5 odds.

As a Liverpool fan, you can look for all the other special odds on the team by checking out our review about BetVictor.