2021 Masterchef Australia Odds: The Region of the Winner Is…

News >2021 Masterchef Australia Odds: The Region of the Winner Is… 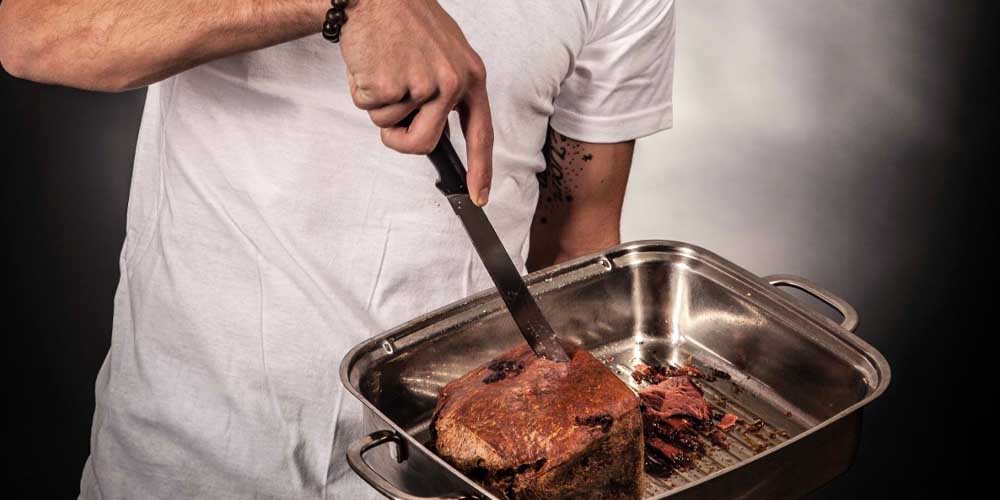 Masterchef Australia season 13 is coming up in the spring. New contestants of home cooks will be competing during a funny, tense, and heartbeat season. Although, not much has been revealed yet about the show, here is what we know so far. Besides, here is one thing that you can predict at the  2021 Masterchef Australia odds.

Many online sportsbook news sites in Australia have confirmed the season 13 of the Masterchef Australia will be in April or May. It will return to Channel 10. The foodie trio judges will lead the show for the third season. What is more, it promises to serve the audience with even better dishes than the previous seasons.

An ad for this year’s show was released recently by Masterchef on Twitter. It seems the next Australian generation of super-star cooks are in the making. So, we shall expect an exciting season. As for now, the 2021 Masterchef Australia odds do not indicate the potential winner, with the list of new contestants is yet to be displayed. But, you can bet on the region from where the winner will be.

The filming of season 13 is underway

Channel 10 confirmed judges Jock Zonfrillo, Melissa Leong, and Andy Allen are all returning for the 13th season. The filming is currently underway. It commenced just a few weeks ago in Melbourne. The most likely update to be made for the new season is the new dimension of more touching life stories to be added about the contestants.

Other than that not much has been revealed. Most likely because the producers want to keep the suspense for the time the show goes on air.

The only thing the judges agreed to declare when they were interviewed by Who, is that there are some tremendous talents in the show. Thus, it seems the judges are very impressed by the new batch of contestants. Besides, the competition will likely be tougher.

So, as a fan of Masterchef Australia, what about starting to check the 2021 Masterchef Australia odds at 22BET Sportsbook. You can bet on the region from where the potential winner will be. Looking back at the previous winners, three regions were dominant including New South Wales, South Australia, and Victoria. These three regions, therefore, are the favorites. Victoria values 2.5, New South Wales 3.24, and South Australia 10.

To see the odds for the rest of the regions and all new updates on Masterchef Australia season 13, have a look at our review about 22BET Sportsbook.