2021 NBA Conference Semifinals Predictions: Which Teams Can Play In the Finals?

News >2021 NBA Conference Semifinals Predictions: Which Teams Can Play In the Finals? 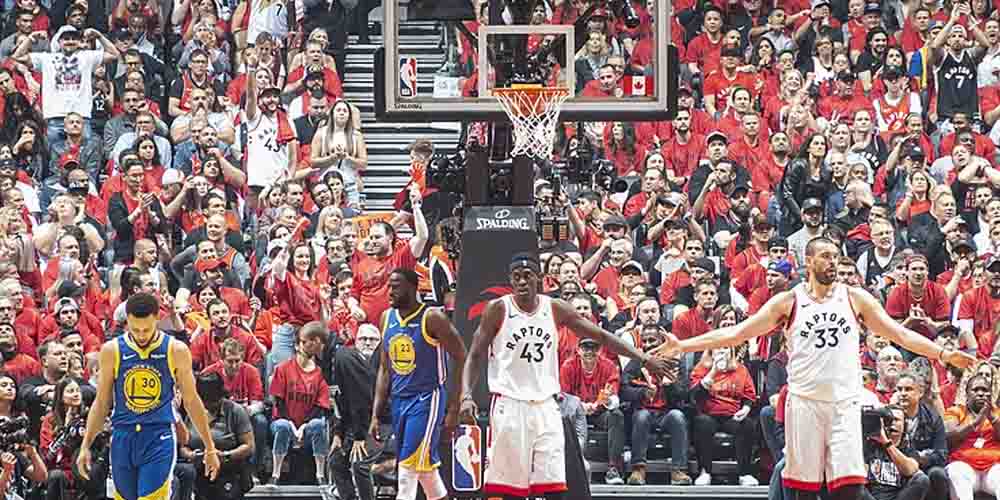 After getting to know the names of all teams qualifying for the Conference semifinals, you can make a bet on the winner of the individual games. Or your favorite to get to the finals and get the chance to play in the NBA finals. Defending champions, the LA Lakers are already out just like the other finalists, the Miami Heat. But we can still find great teams in the last eight. Let’s see the favorites to go through according to the 2021 NBA Conference semifinals predictions.

In the remaining 8 teams of the 2020-21 NBA season we can find several new names, who haven’t reached the second round of the playoffs for a few years. Like Phoenix who are playing in the second round for the first time since 2010. Or Brooklyn who haven’t been in this stage since 2014. Denver are the only team who featured in last season’s final four and reached the last eight again. Though the Brooklyn Nets are the top favorites, really any of these clubs can win the Larry O’Brien Trophy. But first teams need to win their conference semifinals where the Nets lead 1-0 against Milwaukee. Just like Atlanta against Philadelphia. In the western conference Utah will play against the LA Clippers, while Denver will meet Phoenix.

One of the closest ties is the Bucks vs Nets pair, which can easily go to seven games. The Nets already lead 2-0 and are favored to win the semifinal by online sportsbooks in the US. What’s more, the team has the smallest odds, -165.00 to win the Conference final. They seem to be the strongest team in this conference even though they only finished second behind the 76ers in the regular season. But the Nets knocked out the Boston Celtics 4-1 in the first round. Thanks to great performances from their players like Kevin Durant and Kyrie Irving. And they seem to continue their great run in spite of missing All-Star guard James Harden due to an injury.

In the other semifinal, Atlanta won the first game against Philadelphia. Still the three-time NBA champions are the favorites to go through in the 2021 NBA Conference semifinals predictions. But they would need their best player, Joel Embiid 100% healthy as without him the team is much more vulnerable. Especially as their opponent, the Atlanta Hawks knocked out the New York Knicks 4-1 in the previous round. They have a strong squad with several top players like Trae Young, Bogdan Bogdanovic and John Collins. Nate McMillan’s team managed to surprise the 76ers away in the first game. Now their odds to win again is +190.00.

Jazz and Suns can play in the Western Conference final

The Los Angeles Clippers needed 7 games to win against the Dallas Mavericks and to reach the second round. Which can be a big disadvantage against the Utah Jazz. Who had much more time to relax before the semifinals after knocking out the Memphis Grizzlies 4-1. The Jazz also won the regular season with a record. Thanks to players like Rudy Gobert, Donovan Mitchell and Mike Conley. While the Clippers finished only in 4th place and needed their best play to knock out the Mavericks in the first round. But their comeback can actually give them some extra power now. If Kawhi Leonard and Paul George can give a performance like their last ones, the Clippers might surprise the favorites tonight. Their odds to win the first game is +150.00 on BetOnline.

Online gambling sites in the US expect the Phoenix Suns to win the other semifinals and play in the conference final. Which would be their first appearance there since 2010. But after knocking out the defending champions, the Los Angeles Lakers in the first round, the Suns have become a major favorite even to reach the NBA final.  Chris Paul has been leading the team’s defense, while Devin Booker, Jae Crowder and Mikal Bridges are great in shooting. But they won’t have an easy task against the Denver Nuggets who have one of the best players of the league, Nikola Jokic. Plus Michael Porter Jr, Aaron Gordon and Facu Campazzo, who can give their support to Jokic. The Nuggets lost their first game away but can win at home in the next one. Still, they are not likely to knock out the Suns in this round.