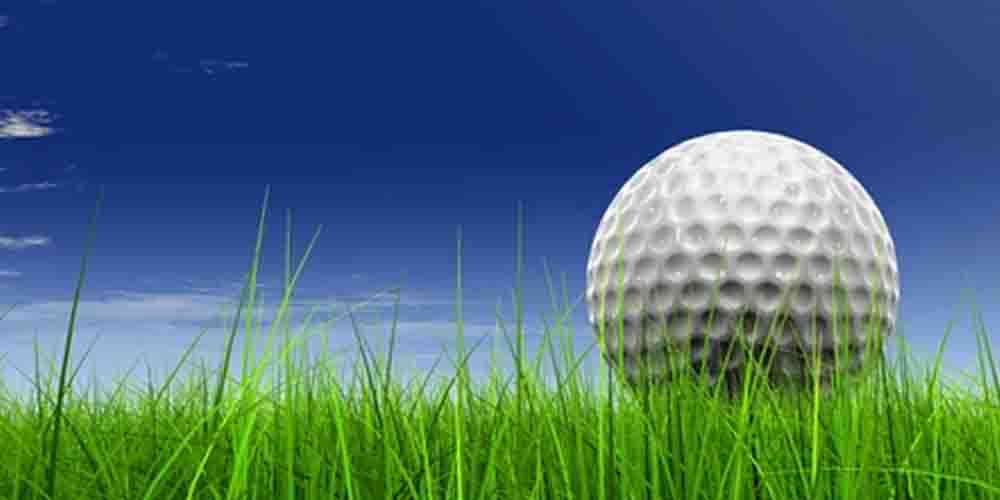 The Rocket Mortgage Classic is one of the last tournaments ahead of the last major of the season, the 2021 Open Championship. It will be only the third time that the PGA Tour visits the historic Detroit Golf Club. The  Rocket Mortgage Classic is the first event to be held in the city of Detroit but it’s already a big favorite. Some top players chose to skip the event in Michigan this time, but we can still find several familiar names in the field. Like two-time Masters winner Bubba Watson, six-time major winner Phil Mickelson and reigning Masters champion Hideki Matsuyama. But other top 30 players also compete for the $1,350 million winner’s prize. Including last year’s winner Bryson DeChambeau.

Bryson DeChambeau, the winner of last year’s event, is the top favorite again by online sportsbooks in the US. The 2020 US Open champion has the odds of +800 to defend his title. Even though he hasn’t finished in the top 10 since this year’s Wells Fargo Championship. While the world No6 got his last win back in March at the 2021 Arnold Palmer Invitational. This course is perfect for DeChambeau though if he can avoid a setback like he had in this year’s US Open. Where he was only two shots away from the lead before the last day when he collapsed and finished only in T26 eventually.

Another top player in the field is Patrick Reed who follows DeChambeau in the 2021 Rocket Mortgage Classic winner odds with +1600. The 2018 Masters champion won the Farmers Insurance Open in January which was his 9th PGA Tour win. But he also got three more top 10 finishes since. The last one from the 2021 Memorial Tournament a month ago. Now the world No9 can try to get another good result in Detroit where he missed the cut last year.

Webb Simpson hasn’t played too much this season but he took part in all majors with more or less successful results. The 2012 US Open and the 2018 Players Championship winner is trying to get into the US team for this year’s Ryder Cup. So he will aim for a better result now in this tournament. He finished T8 last year here and has the odds of +2000 to get the victory this time. One of the big surprises of this season, the current Masters champion Hideki Matsuyama is also mentioned in the favorites.

The Japanese player hasn’t been in the top 20 since his famous victory. But he can achieve another good result at Rocket Mortgage Classic. This will be his third appearance in this event with finishing T19 and T21 in the previous years. Now his odds to finish on top are +2200 on BetOnline. While last year’s runner-up, Matthew Wolff can aim for another remarkable result here. The young American finished behind DeChambeau in last year’s US Open as well. So now he has a chance to take revenge and get his second PGA Tour victory. With online gambling sites in the US offering the odds of +3300 for his win.