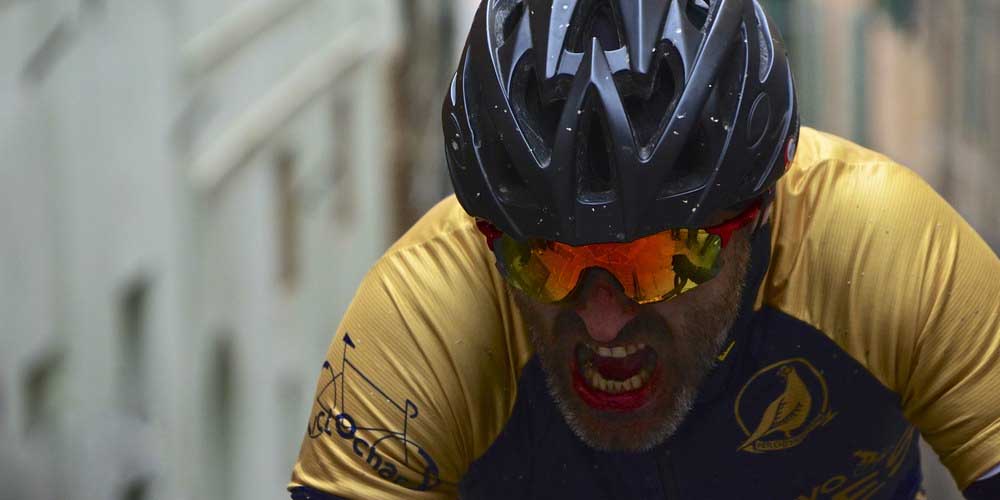 The Italian one-day classic race of Strade Bianche takes place this Saturday, on the 6th of March as the third event of the 2021 UCI World Tour. In the famous but tricky route usually Classics specialists are doing well. Like Wout van Aert who is also in the favorites of the 2021 Strade Bianche winner odds.

This will be the 15th edition of the Strade Bianche, the one-day road cycling race held in Tuscany, northern Italy. Its name (meaning White Roads) comes from the white gravel roads in Crete Senesi, which are the most characteristic parts of the route. And challenging too, as even the most experienced cyclists have struggled with it before.  This year the distance of the men’s race is 184km covering 65km of dirt roads. After last year’s race in August, now the Strade Bianche is back to its original date in March. Giving a great opportunity to all cyclists to prepare for the other classics which will follow this race. No wonder that most top riders will take part in it. From last year’s winner, Wout van Aert to the French world champion, Julian Alaphilippe.

The Dutch top cyclist, Mathieu van der Poel will make his second appearance at the Italian race. Where he is mentioned in the top favorites by online sportsbooks in Italy. Van der Poel seems to be in great shape after winning the first stage at the UAE Tour two weeks ago. While he was also involved in a long break last weekend at the Kuurne-Brussel-Kuurne race. But his group was caught by the peloton 1600m before the finish and Van der Poel finished 12th at the end. The four-time Cyclo-cross world champion will surely try to get the win again with the odds of 4.74 at the 22Bet Sportsbook to do so.

Another great cyclo-cross cyclist, Wout van Aert can be his biggest rival who won the race last year. The Belgian will start his road season at the Strade Bianche after his training camp in Tenerife. He has shown great results there but might not be in his best form yet according to his team manager at Jumbo-Visma. But van Aert is still expected to perform well in one of his most successful events. Where he also finished on the podium twice before. Now his odds to defend his title is also 4.74 in the 2021 Strade Bianche winner odds.

Can a top climber win the race?

Cyclo-cross cyclists are generally doing well in this Classic due to their experience on difficult surfaces. But as the route also leads on hilly terrain, top climbers can perform well too. Like the 2020 Tour de France winner, Tadej Pogacar who has already won the first tournament of the season in the United Arab Emirates. One-day classics are not the biggest strength of the Slovenian rider but he can perform well after his superb form. Just like Jakob Fuglsang who was the runner-up in 2019 and finished 5th last year. The Danish cyclist has great results from other one-day classics, as he won last year’s Giro di Lombardia. His odds to win here now is 19.00 at 22BET.

While online gambling sites in Italy mention the current road world champion, Julian Alaphilippe with smaller odds, 6.00 to win the race. The QuickStep rider tried to go for the victory last week at the Omloop Het Nieuwsblad but his solo attack wasn’t successful. He was caught by the peloton 17km from the finish. And could only assist his teammate, Davide Ballerini in the sprint finish. Still, the French has won the Strade Bianche in 2019 and his team can help him now to victory.