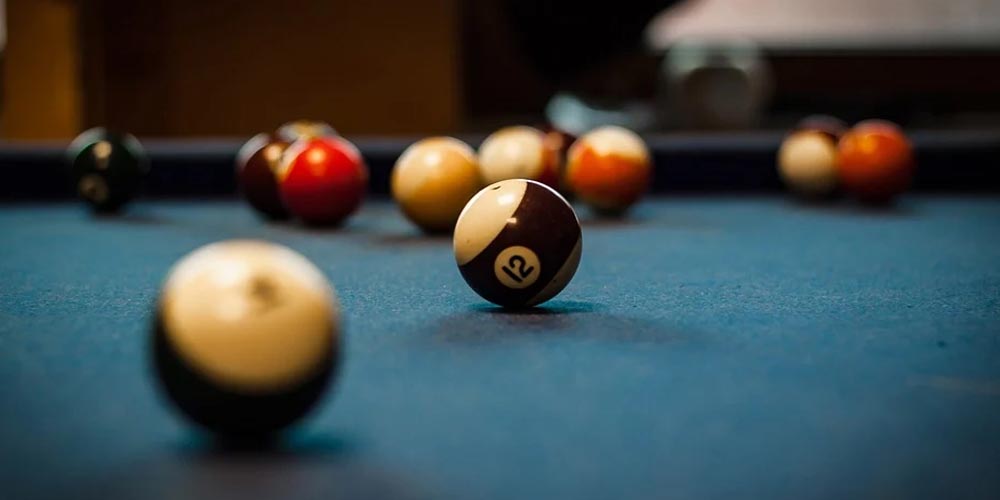 Without a doubt, the new year just got a whole lot more exciting with the introduction of the WST Pro Series. Fortunately, bettors can get in on the tournament’s inaugural season action with our 2021 WST Pro Series betting preview.

2021 marks the first edition of the WST Pro Series ranking snooker tournament. At this time, the new tournament will run from 18 January to 21 March in Milton Keynes, England. Presently, the 2021 WST Pro Series betting odds point towards a win Judd Trump win.

Let’s see how his chances of winning the series’s inaugural season stand against the other top contenders on Bet365 Sportsbook:

At this time, English snooker player Judd Trump is the current favourite to clinch the inaugural WST Pro Series win. However, it’s no surprise that Trump finds himself with best 2021 WST Pro Series to win in Milton Keynes.

Last year, the English Snooker player was in top form claiming major six major wins. According to the online sportsbook news in the UK, these are the World Grand Prix and the English Open to name a few.

Now he stands a good chance to continue his good run by claiming the 2021 WST Series win. Presently, he has the best odds on Bet365 Sportsbook to achieve at 5.50.

Without a doubt, Ronnie O’Sullivan is one of the top players to watch at the 2021 WST Pro Series. In addition to his 2020 World Championship, O’Sullivan has also claimed the title on five other occasions.

Consequently, the English snooker player will likely pose as a big threat to the competitors eyeing the 2021 WST Pros Series win. Presently, O’Sullivan has the second-highest 2021 WST Pro Series betting odds on Bet365 Sportsbook to claim the tournament’s bragging rights.

Overall, Ronnie O’Sullivan stands a chance to remind his competitors why he’s the current World Champion with odds at 7.50.

At this time, he stands a promising chance to achieve this with odds at 12.00. Furthermore, Mark Selby (12.00) is also among the top contenders win the inaugural 2021 WST Pro Series ranking tournament.

Lastly, Shaun Murphy completes our list of contenders with promising online sportsbooks in the UK odds of winning the new tournament. Presently, the reigning Welsh Champion’s chances of winning in Milton Keynes stand at 13.00 on Bet365 Sportsbook.

For information on the bookmaker offering top 2021 WST Pro Series betting odds, be sure to read about Bet365 Sportsbook.