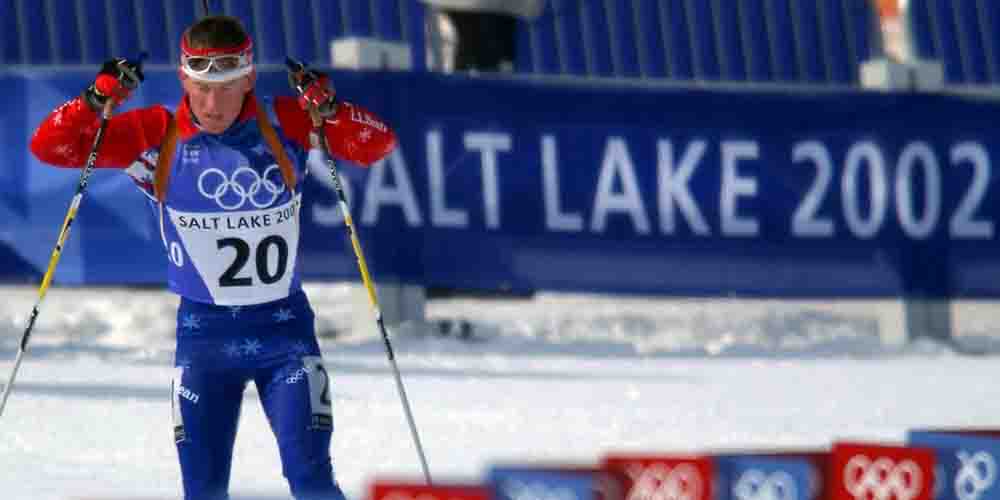 The 2021 Biathlon World Championships will take place in Pokljuka, Slovenia between the 9th and 21st of February. Top athletes will compete in all disciplines from the sprint events to relays. In the men’s competition Johannes Thingnes Bo is the top favorite according to the 2021 IBU World Championships odds. While Norway can get the gold in the men’s relay.

It will be the second time that the beautiful Slovenian plateau in the Triglav National Park will host the biathlon world championships. After also holding several world cup events in the last few years. Top biathletes will gather there in the beginning of February and take part in12 different races including 8 individual and 4 relay events. Last year the Norwegian team finished on the top of the medal table with 6 gold, 3 silver and 2 bronze medals. Followed by France and Italy who can all perform well again. Let’s see the biggest favorites in the men’s competition in all main events.

Online sportsbooks in Slovenia offer the smallest odds, 1.80 for the victory of Norwegian Johannes Thingnes Bo. The two-time overall World Cup winner who is also the 2018 Olympic champion is leading the sprint overall standing this season after winning 3 races so far. Bo is also a two-time world champion in this discipline but he only finished in 5th place last year. The 2020 world champion, Russian Alexander Loginov is not in a great form this season though. So Bo’s biggest rivals can be his compatriots, Tarjei Boe, Johannes Dale and Sturla Holm Laegreid.

All of them have the odds of 10.00 to win the race in the 2021 IBU World Championships odds confirming Bo’s dominance in the sport. Still, one of them might surprise him like they’ve already done this world cup season. At the moment Dale is second in the sprint overall standing after winning one race and finishing second in Austria. Bo’s older brother, Tarjei Boe has already won two bronze medals in previous world championships, and has the experience to produce another podium finish. While 23-year-old Laegreid is having his breakthrough season after getting four victories in the 2020-21 world cup.

Bo can win the individual race as well

We can see the same athletes in the top favorites of the individual 20km race, which will be held on Wednesday, 17th of February. Bo has the smallest odds again with 2.60 to win the event but he might face a tougher race here. Firstly from Laegreid who is leading the individual overall world cup ahead of Loginov and Quentin Fillon Maillet. The young Norwegian has won the first race and finished second in the last one in Antholz-Anterselva. His almost perfect shooting can help him in Pokljuka as well to win. His victory has the odds of 8.00 on 22Bet.

But we might see a winner from another country than Norway in this race. Last year French top athlete Martin Fourcade won the gold medal but he has retired since. His countryman, Quentin Fillon Maillet can follow his example and go for the gold this time. He finished 7th last year and has the odds of 9.00 to win the race. Maillet is currently in third place  in the individual world cup, level on points with Loginov. So both can be dangerous for the Norwegians.

Can anyone beat the Norwegian relay team?

It’s very hard to imagine that anyone can beat the Norwegian relay team in 4×7.5km with athletes like the Bo brothers, Dale and Laegreid. Still, last year the French team managed to defeat them and took the gold. Now online gambling sites in Slovenia predict a Norwegian victory with the odds of 1.51. France is mentioned in the top favorites again though with the odds of 4.50. Their team won the last two World Cup events and is behind Norway in the world cup standing. Last year’s bronze medalists, Germany is in third place after two podium finishes. Their victory at the world championships would be a surprise though and has the odds of 8.00.