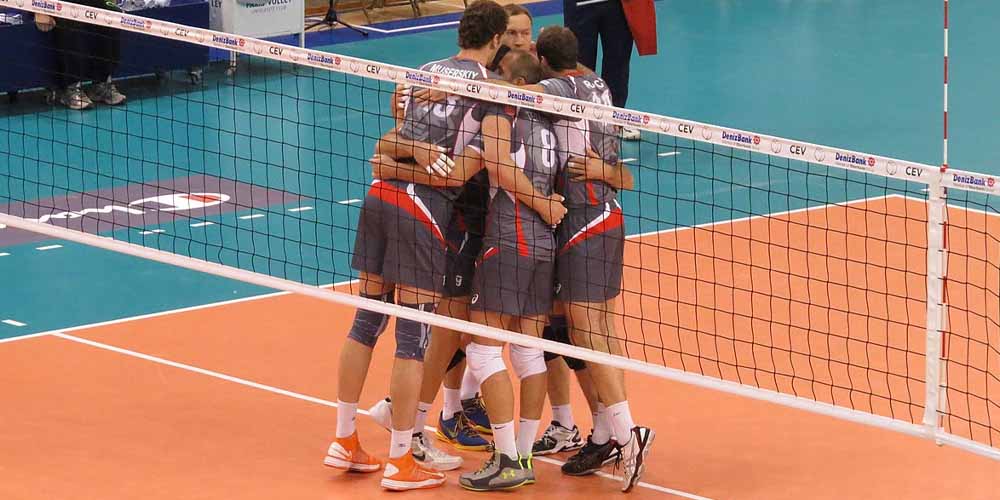 The league round of the  2022/23 CEV Champions League season started two weeks ago and will last until the end of January 2023. Polish ZAKSA Kedzierzyn-Kozle are the defending champions, but they are not mentioned among the top favorites this season. Unlike the three Italian clubs who lead the 2022/23 CEV Champions League winner odds at the moment.

The top men’s volleyball club competition, the CEV Champions League reached its main phase this month. In which the 20 best teams are divided into groups of four and play against each other in a round-of-robin format. The top finishers from all groups get to the quarter-finals straight away. While the runners-up and the best third-placed team continue in the playoffs. CSKA Moscow and Zenit Kazan have been the most successful clubs in the history of the tournament. But Russian clubs have been suspended this season, making clubs from other countries as favorites. Like the Italian clubs of Perugia, Trentino and Civitanova. But we shouldn’t forget about the defending champions, Polish ZAKSA who can win their third title in a row.

Sir Sicoma Monini Perugia, (also known as Sir Safety Conad Perugia) were founded only 21 years ago, in 2001. But the club has already got some great results in the international tournaments. They finished as a runner-up in the 2016/17 Champions League season, and third in three further occasions including last season. Now online sportsbooks in Italy favor them to win the tournament and offer the smallest odds, 1.80 for their victory. Andrea Anastasi’s team started the group stage with two wins against ACH Volley Ljubljana and Ziraat Bankasi Ankara. Their roster includes such top players as last season’s MVP, Polish Kamil Semeniuk, his compatriot, Wilfredo Leon and Italian Simone Giannelli.

Their main rival can be the previous season’s runners-up, Itas Trentino. The Italian club won the Champions League in three consecutive seasons between 2009 and 2011. And they also finished as runners-up three times. While in 2019 they won the second-tier club competition, the CEV Cup. The team’s head coach, Angelo Lorenzetti can rely on experienced players like Bulgarian Matey Kaziyski. And the Serbian duo of Marko Podrascanin and Srecko Lisinac. But also on young talents such as 20-year-old Alessandro Michieletto. Trentino also started the group stage with two wins. And they have an odds of 7.00 to win their fourth title according to the 2022/23 CEV Champions League winner odds.

Other Italian and Polish clubs with a chance of winning

Still staying with Italian clubs, Cucine Lube Civitanova are also mentioned with the same odds to win their third CEV Champions League title. They won the first two in 2002 and 2019. But they were knocked out in the quarter-finals last season. The team roster has changed a lot in the summer. After several key players left the Italian champions. Like the former captain, Osmany Juantorena and Cuban central blocker Simon. But new players have also joined the team including the 18-year-old Bulgarian, Aleksandar Nikolov. And Olympic champion French player, Barthelemy Chinenyeze. Lube also started well the new season and lead their group with two wins.

Just like Polish side Jastrzebski Wegiel who also won against Novi Sad and Montpellier in Group A. The club reached the semi-final last season and will aim for a similar result this time. They currently lead the Polish Plusliga thanks to the superb performance of Stepher Boyer and Yuriy Gladyr. But Olympic champions Benjamin Toniutti and Trevor Clevenot are also strong points of the team. No wonder that online gambling sites in Italy also offer an odds of 7.00 for their first Champions League win. They are followed by the defending champions, ZAKSA Kedzierzyn-Kozle. The Polish club won their second title last season. But they lost a few key players and the head coach in the summer. Their rosters is still strong but winning the tournament again seems more difficult now. Kozle’s odds to do so are 10.00 on 22Bet.