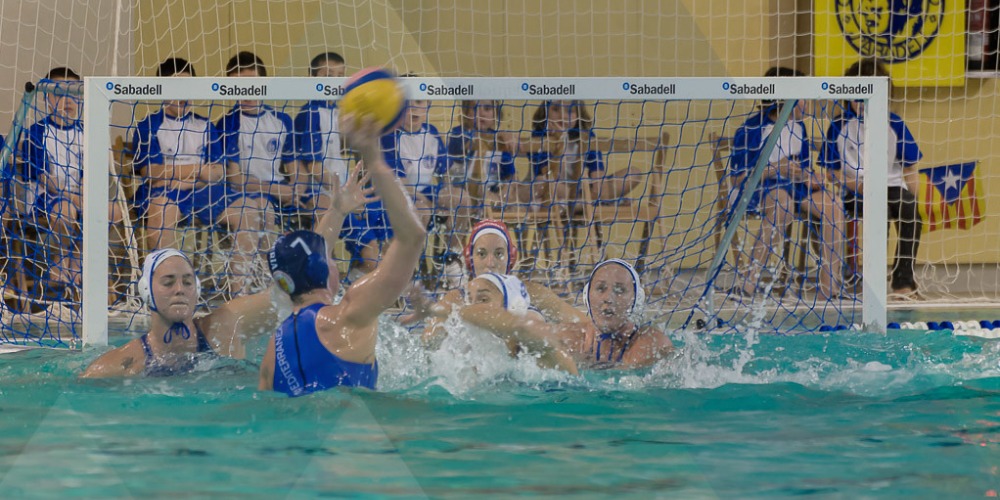 The Final Four of this season’s LEN EuroLeague Women will be held next weekend, on the 2-3 April in Athens. Olympiacos are the defending champions and the top favorites again according to the 2022 LEN EuroLeague Women’s odds. They will first play against last season’s bronze medalist, Hungarian UVSE. While Spanish CN Sabadell and Italian Plebiscito Padova will meet in the other semi-final.

The 2021/22 LEN EuroLeague women’s season will come to its end next weekend in Athens where the Final Four tournament will take place. Originally the winners of the four quarter-finals would have advanced to the semi-finals. But following the disqualification of the Russian water polo teams, UVSE and Plebiscito Padova got through. Along with the defending champions, Olympiacos, and multiple Spanish champions CN Sabadell. The Greek club is favored to win the title again for the third time in the club’s history. Especially as they will also have the home advantage and the support of the local fans. First, though they need to win against Hungarian UVSE in the first semi-final on Saturday. While the other game will be a Mediterranean derby between Sabadell and Padova.

Online sportsbooks in Greece offer the smallest odds, 1.90 for the final victory of their favorites, Olympiacos Piraeus. The club has won the competition twice so far, in 2015 and 2021, and finished as a runner-up on two more occasions. Aleksandar Ciric’s team has won all thee games in the group stage. And knocked out last year’s runner-ups, Dunaujvaros with a double win in the quarter-final. Now they will face another Hungarian team, UVSE who advanced to the semi-final in spite of losing both of their quarter-final matches. But winning against Olympiacos can prove to be a really tough task for the Hungarians.

The Greek club has top-level players in the squad like the captain, Alkisti Avramidou. Or other Greek national team players Margarita Plevritou, and Eleni Xenaki. Olympiacos won their first EuroLeague title 7 years ago when the Final Four was also hosted by Athens. So no wonder that the 2022 LEN EuroLeague Women’s odds also favor them against UVSE with the odds of 1.33. The odds for their opponent’s victory are 4.48 on 22Bet. But they can’t be underestimated either as UVSE have great players too. Like Hungarian national team members Alda Magyari, Natasa Rybanska and Rita Keszthelyi-Nagy. They finished third in the competition last year. While they were the runner-ups in the 2016 season.

2022 LEN EuroLeague Women’s odds: Sabadell are Favored In the Other Semi-Final

Spanish CN Sabadell will face Italian Plebiscito Padova in the other semi-final next Saturday. Sabadell have won this tournament, previously called LEN Champions’ Cup five times so far. And online gambling sites in Greece mention them as the other big favorite to win it again with the odds of 2.20. Even though last season they only reached the quarter-finals, where Olympiacos knocked them out with a 22-19 result on aggregate.

Now they might take revenge in the final in case they get there. But before that Sabadell need to defeat Padova in the semi-final. The Italian club is in a similar situation as UVSE, as they reached the semi-final due to the disqualification of their Russian opponent. Surely they will try to make the most of it now. And give everything to reach the final for the first time in the club’s history. If they can control some of the best Spanish players, like Judith Forca Ariza, they might have a chance of doing so. But Sabadell are still hugely favored to win their game with the odds of 1.24. While Stefano Posterivo’s team has the odds of 5.50 to get the victory and be in the final on Sunday.