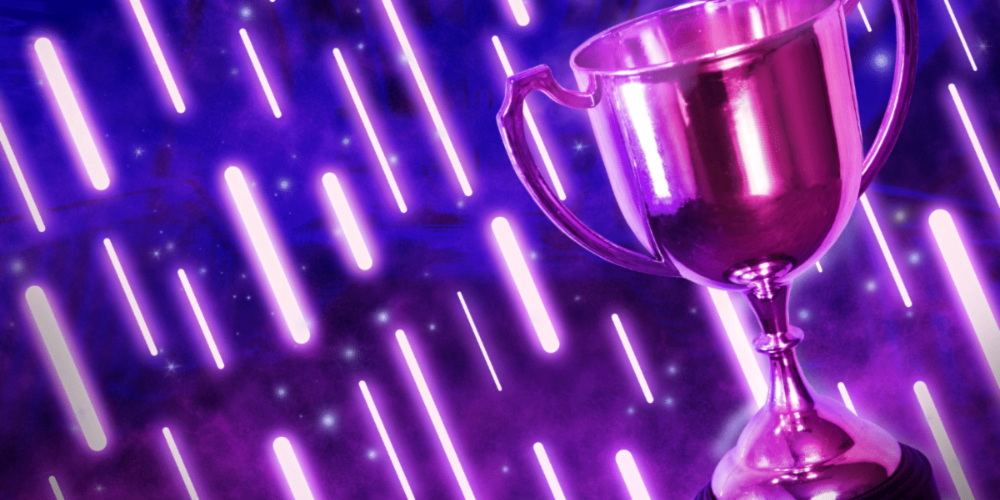 In this article, we are going to review the earliest 2022 LoL World Championship odds. Because you shouldn’t miss out on the opportunity to bet on the early teams. Therefore, everyone is supporting Gen G for now. However, there might be other teams that can easily compete with them. Recently, the team of Gen G has received an insane amount of trust from the fans. Because they have created the strongest lineup in the game’s history. However, you can also bet on a different team at the online sportsbook site in the United States.

Therefore, if you are interested in betting on the greatest eSport of all time. Then the World Championship is the best event to start or continue. Because you are going to witness the most exciting matches in this tournament. Furthermore, there is a clear skill cap between the teams which you can take advantage of.

About The 2022 LoL World Championship Odds

Before we would jump into the 2022 LoL World Championship odds. First, let’s talk a little about the game and the tournament. Because if you are interested in betting, but you are new to the game then you shouldn’t worry. Firstly, this game is extremely similar to the original Dota or the new Dota 2. Furthermore, if you are a fan of mobile games, then you should know that this game was the father of Mobile Legends and Wild Rift.

Therefore, this is going to be one of the most prestigious eSport tournaments in world history. Even if you don’t agree with the greatness of the game. We all can agree that the event is probably one of the best in the eSport scene. According to Upcomer the tickets to the event are available for purchase from September. Until then you can read our beginner’s guide to betting on League.

There are a total of 20 teams participating in this tournament. Therefore, we have 13 teams who will receive their invitation based on their performance. Furthermore, we have 7 regional teams. These teams are not decided or known yet. Because at the moment they are fighting for first place in their regional tournaments. These events are the PCS, VCS, LJL, LLA, LCO, and CBLOL.

Furthermore, we are going to see the best teams from all over the world. Teams such as TSM are no longer guaranteed to participate. However, we have Europe’s G2 Esports facing off against the star team of Gen G and T1. If you want to bet on something that will conclude a little sooner. Then check out our 2022 LoL Prime League odds. Because there are a few months until the 2022 LoL Championship odds will conclude.

Finally, let’s talk about what you have all been waiting for. Because the 2022 LoL World Championship odds are awesome this year. Therefore, this is an early market. This is why we have to start odds such as 3.1 on T1 or 3.5 Gen. G. If you believe that either of these teams will win the World Championship. Then you should register at MyBookie.ag Sportsbook and place a bet right now. Because you only have a few days until these odds become lesser and lesser. Therefore, there are only a handful of teams confirmed to participate. T1 and Gen G. have a secured spot.

According to LoL Esports, more than 20 teams are participating in this event. Because more regionals can join, for achieving 1st, 2nd, and 3rd place. However, the number of teams will quickly decrease to 20 after the qualifiers. This is why you should consider your pick. Because you shouldn’t avoid betting on them at 700 odds just because of one team you don’t trust.

However, it would be bold to ignore that we are talking about T1 and Gen.G. Therefore, it is hard to have faith in any other teams when we see their current lineup. Because for this year, both T1 and Gen.G have created the perfect team. The competitors will come from the following events with the 2022 LoL World Championship odds:

According to Dot eSports, every professional opinion leans towards the victory of Gen G. However, they are not the ones with the best odds. Because the bookies have done their research about the 2022 LoL World Championship odds. Therefore, they know very well that the history of T1 is glorious. Furthermore, we will only just see their might under the perfected new lineup that collected the best players.

However, G1 did not leave this motion unanswered. Therefore, this year’s world championship will be special. Because we will see a fight between these two teams we could only see in a DC and Marvel crossover. Therefore, we share the opinion of the majority. Gen.G is going to win this year. But if you have a gut feeling about it, then prove us wrong.

What About T1 and Faker?

Everyone knows that T1 leads the 2022 LoL World Championship odds. And rightfully so. Because they deserve no underestimation. Furthermore, they were the players behind the most iconic League moments. If we have to make a more in-depth opinion.

Then this year is either going to be the return of the T1 Dynasty. Or the beginning of the Gen. G Dynasty. If you wish to bet on any participating teams. Then register at MyBookie.ag Sportsbook now. Because these odds will disappear or worsen in a few days. Therefore, you can take advantage of these incredibly great odds now.

Click here to bet on the best odds at MyBookie.ag Sportsbook