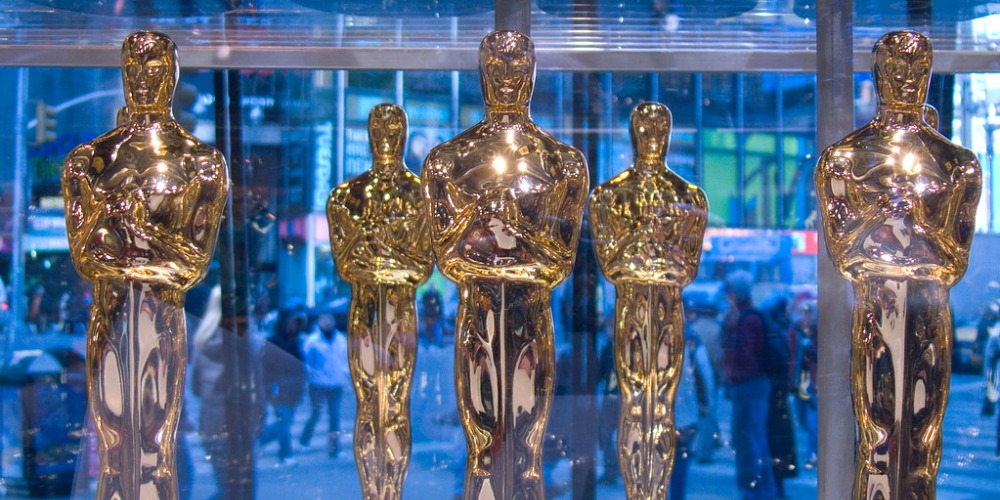 Betting at the Oscars is a usual thing on the online gambling sites in the USA, and we can already see people betting on certain movies. But who is the probable winner this year when it comes to animated films? The list is full of amazing and unique works, so it won’t be an easy choice. Looking at this year’s films in general, we can say that it will be strong competition, based on how well the film industry performed this year. Not only predicting the best actor or actress will be hard, but also the best picture or the best-animated film. Since the Autumn Film Festival Season, the online gambling news in the USA is full of calculations related to the Oscars. But let’s take a look at the Oscar Best Animated Feature Odds!

„Flee” Has The Most Winning Odds

According to Bet365 Sportsbook „Flee” is the frontrunner for the award. The Danish animated documentary is directed by Jonas Poher Rasmussen and written by Poher Rasmussen and Amin. The movie is a mix of a thrilling documentary with immense storytelling from an Afghan survivor.  It’s an exciting and uniquely told story. The story focuses on Rasmussen’s friend Amin. He is an Afghan refugee living in Denmark. Looking back on his life, we get familiar with his story. As a young man, he had to leave his birthplace, Kabul. In the ‘80s many people left Kabul because of the war, and now we get to know a refugee’s story from a new point of view. What makes it more outstanding is the animation.

Rasmussen manages to find an unusually immersive way to pull us in even closer to the story. With that, the story is very emotional and explicit. Amin’s story starts with his childhood which was interrupted in the late 80s when their family had to leave the country. We get to see him trying to find his place, and how he finally finds his new home in Denmark. Furthermore, the story gets more complex by Amin’s sexuality, which is another burden to him. All in all, the movie shows how cruel the Afghan war was for most of the people, how they managed to escape and find a new home. The beautiful animation and extraordinary storytelling make it outstanding. No surprise right now it has the highest winning odds at the 2022 Oscars at Best Animated Feature. With winning odds at 1.83 it seems “Flee” will win the award.

When it comes to Best Animated Feature we can’t forget “Encanto”. Disney’s animation has very good winning odds. Even though the Oscars are months away, it seems like “Encanto” is the second one on the list of probable winners. The movie focuses on a Colombian family that received special powers after surviving a tragedy. It’s kind of a Colombian magical realist tale.

The story then follows the family generations later, when each of them develops their talent, and they live together in a magical house. The family members have superpowers like controlling the weather, talking to animals or shapeshifting into other people, etc.

Furthermore, the house has its magic, it responds to the family member’s moods and requests. So, everyone has their own magical bedroom, and superpower, except Mirabel, who seem to have no magical power at all. After that, we get to follow her story to fit in the family and then try to save them from a threat. The movie has beautiful animation and design, with all the little details. The story is simply adorable, and magical. So why not bet on it as the Oscar Best Animated Feature in 2022? It has high winning chances. According to Bet365 Sportsbooks winning odds are at 2.975, which is rather good.

Will “Luca” Win The Award This Year?

This year’s lineup includes Pixar Animation Studios’s “Luca”. It was directed by Enrico Casarosa and written by Jesse Andrews and Mike Jones. “Luca” is set on the Italian Riviera and it focuses on the story of Luca Paguro. He is not just an ordinary boy, he is secretly a sea monster, who can have the human form while on land. It’s a kind of coming-of-age story, Luca has a life-changing summer when he meets Alberto, who becomes his new best friend. What’s more, it turns out Albert is also a sea monster. They have many adventures through the summer while trying to hide their secret.

The movie is beautiful and touching, which explores the complexity of acceptance, the freedom of being yourself, and the importance of friendship. Even though the plot may seem predictable sometimes, its magic lies in its simplicity. The movie reminds you that bigger is not always better, and its greatest appeal it is in the natural feel of the plotline. Furthermore, the animation is simply amazing. It’s not a surprise that according to online gambling sites in the US, it has good winning odds. Why not bet on “Luca” when it has its winnings odds at 4?

“The Mitchells vs the Machines” Has High Chances Too

If you look at online sportsbooks in the US, you will see that “The Mitchells vs the Machines” has pretty good winning odds too. To be exact, the movie has the fourth-best odds at winning the Best Animated Feature at the next Oscar gala. With winning odds at 5.45 it sure has high chances to win, and why wouldn’t you bet on it to happen? The story of a mash-up of an ‘80s family road comedy and the visions of a tech apocalypse.

This Netflix original animated movie has a nostalgic feeling told in a modern style. We get many actions in the movie, in a hyperactivity way. It’s fun and it’s one of the most enjoyable animated features this year.

The plotline follows Katie Mitchells who wants to attend film school, and before she leaves the family takes the last road trip. What makes it complex, that this is the day when machines take over the world. So the movie is a tech catastrophe and a family drama. It has strong characters and a great sense of humor, while the plotline is also exciting. It’s creative and fun, so why wouldn’t it win the Best Animated Feature Award?