2022 Serie A Winner Odds Put Juventus Back On Top

Juventus in ’16 – Image source: Photo by Leandro Ceruti from Rosta, ItaliaCropped and retouched by Danyele, CC BY-SA 2.0, via Wikimedia Commons

The 2022 Serie A winner odds show that Juventus is back to the position of being the best team in Italy. After the disappointing 2021 season, how will Juventus react and rebound for the upcoming one? Bookies have the 36x league champions open as a slight favorite for the upcoming season. However, winning the title in 2022 will certainly not be as easy as it was during the golden era of the past decade. Inter Milan has produced a magnificent performance last season to clinch the title. Additionally, AC Milan and Atalanta have been recently improving their play. Therefore, they should be considered as serious contenders to win the Serie A. Which team do you think will end up at the top of the standings? Go ahead and place your betting prediction!

Juventus is certainly one of the most accomplished clubs domestically. “The Old Lady” has won more league titles than any other club in Italy at 36. To put you in perspective on how impressive this number is, Inter Milan is the team with the second most Serie A titles at 19. This means that Juventus currently has a lead of 17 more titles than its closest rival. This big difference is thanks to one of their most successful managers in recent history. One of the best golden eras for Juventus was in the past decade under the leadership of Massimiliano Allegri. The Italian manager has led the club to dominate the league for nine consecutive years since 2011. However, last year was a major disappointment for the club after finishing 4th in the league standings, so how did this affect their 2022 Serie A winner odds?

With the team significantly underperforming with Andrea Pirlo, the board decided to bring back Allegri into the team by the end of the 2021 season. The expectations are that the Italian manager will bring the team back to its glory days and dominate the league for another period of time. Bookies and online sportsbook sites in Italyseem to have similar expectations in their 2022 Serie A winner odds. For instance, at 22BET Sportsbook, Juventus opens as the favorite to win the league with odds equal to 2.12. Additionally, you can also bet on them not winning it next year with 1.65 odds.

Will Inter Milan Hold Back the Competition?

Inter Milan has finally made its breakthrough in Serie A in the 2020/ 2021 season. The Nerazzurri has exceeded all expectations after winning the title with 91 points. The club finished the league race 12 points ahead of second-place AC Milan and 13 points ahead of the defending champions Juventus. Although this was a performance exceeding expectations, winning the title was certainly not a fluke. Inter Milan has been steadily making progress over the past few seasons to crawl it way back into the top. For instance, the 2016/ 2017 season was one to forget for the club after finishing in 7th place in the standing. However, the team bounced back with two consecutive top 4 finishes before finishing in second place in 2020. In fact, Inter Milan finished just one point behind Juventus during that year.

This great rise was under the leadership of the Italian manager Antonio Conte. However, with the departure of the Conte, it is difficult to predict how the team will perform with the new manager Simone Inzaghi. As a result, 22BET Sportsbookput Inter Milan as the second favorite in its 2022 Serie A winner odds. The betting odds for the club to win the title are 3.40, while the odds of them failing to do so are 1.28.

2022 Serie A Winner Odds For Atalanta

In addition to Inter Milan’s remarkable league win, Atalanta has had an amazing 2021 campaign. The club managed to compete and sometimes outperform the top teams in the league. The final standings show they even finished ahead of Juventus and are just one point away from second place AC Milan. In fact, looking at the head-to-head results with the top four teams, Atalanta has registered some decent results. The team managed to have the upper hand over Juve with a win and a draw. Additionally, they held their own after exchanging wins with AC Milan as well. As a result, bookies believe that if they keep up the amazing attacking performances, the club has a good chance at causing an upset. At 22BET Sportsbook, the 2022 Serie A winner odds have Atalanta open at 10.00 to win the title.

AC Milan was the last and final team that was in the title conversation midseason of 2021. The Rossoneri kept up the pace with Inter Milan before a dip in form throughout the year. However, it seems that next year will pose more challenges to the team with the departure of some of the key players. On top of this list is goalkeeper Gianluigi Donnarumma who left as a free agent. The talented youngster was one of the main reasons to why Milan was able to save important points. As a result, bookies and online sportsbook sites in Italy no longer fancy AC Milan’s chances in their 2022 Serie A winner odds. At 22BET Sportsbook, AC Milan opens as the 4th favorite with betting odds equal to 11.50. Will AC Milan build up on its previous season momentum? Or will they slump back again? 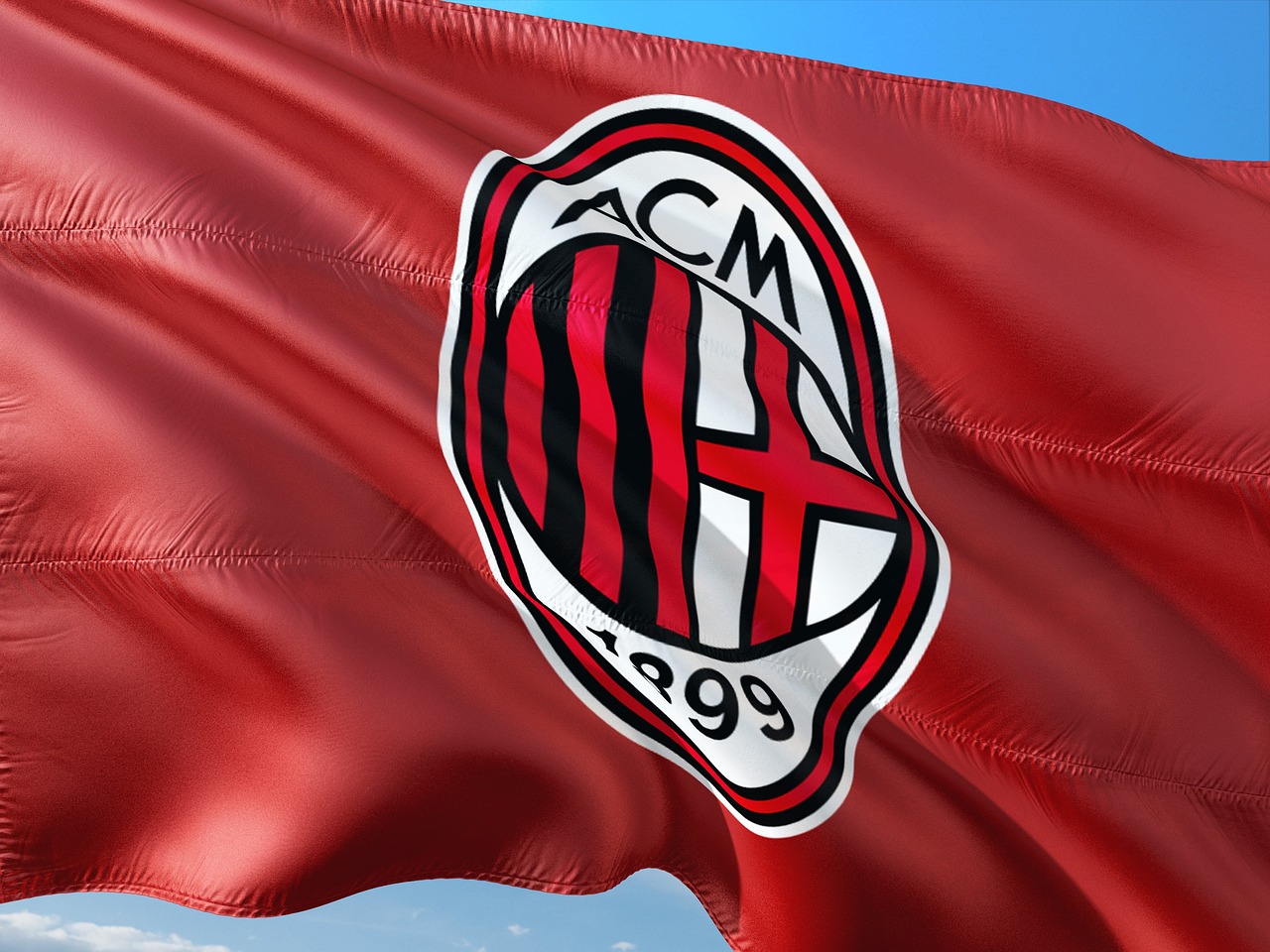 Napoli, Roma, and Lazio Included in the 2022 Serie A Winner Odds

Several other teams are also available to bet on in the 2022 Serie A winner odds. If you predict that something special will happen in the upcoming season with none of the previous four clubs winning the title, who do you see causing such an amazing achievement? A few clubs certainly come to mind when asking this question. If you believe that an upset will happen, then your best betting options include Napoli, Roma, and Lazio. Each of those clubs has its own respected history with a big fanbase. As a result, 22BET Sportsbook offers you the opportunity to place your betting prediction on either of those teams. The betting odds for Napoli, Roma, and Lazio to win the title are 15.00, 16.00, and 38.00, respectively. However, realistically speaking, the chances of each of them achieving such an accomplishment are highly unlikely. Therefore, only bet on them when feeling lucky.

Bet on Best Mini-Series at BAFTA Shows a Clear Favourite

2021 WGA Awards Odds Favor ‘One Night in Miami’, ‘Black Messiah’ and More for Major Categories
2022 Serie A Winner Odds 22Bet Serie A why TV series are better than films

Lotto Agent Progressive Bonuses – How To Redeem All Of It