2020 Olympics Handball Betting Preview: Denmark and Spain Are the Favorites The men’s handball tournament in the 2020 Tokyo Olympics will start on the 24th of July with the final being held on the 7th of August. 12 teams will fight for the gold medal. Including the reigning world champions, Denmark and the current European champions Spain. With both teams mentioned as top favorites in the 2020 Olympics Handball betting preview.

The men’s handball Olympic event can bring a tight competition between 4-5 teams. Like the defending Olympic champions Denmark, who are also the current world champions. Spain won the last European championship in 2020. While France won the gold medals in the 2008 and 2012 Olympics. Not a bad list, so hopefully we will see exciting games during the tournament. Where first the 12 participating teams will play in two different groups. With the first four teams from each group qualifying to the quarter-finals. To get through to the knockout stage shouldn’t be an issue for any top nation, at least according to the predictions. Which is not always correct as we could see in last year’s Euros.

Denmark has been mentioned by most experts as the top favorite to defend their Olympic title from Rio. Until last year’s European Championship the team seemed invincible. As they also won the 2019 World Championship undefeated. But in the following year Nikolaj Jakobsen’s team didn’t even qualify from its group in the Euros. Causing one of the biggest surprises of the tournament. But this year Denmark came back strong again and successfully defended its title in the 2021 World Championship in Egypt. Now online sportsbooks in Japan mention them as top favorites with the odds of 3.46.

The MVP of the World Championship, Mikkel Hansen and other top players can lead the team to victory again. Like THW Kiel goalkeeper Niklas Landin Jakobsen. Or the best defender of the Champions League, Henrik Mollgaard.  But the current European champions, Spain, will also aim for the gold in Tokyo. Which would be a huge success after the team didn’t even qualify for the last Olympics in Rio. Now though they will be there as one of the top favorites. Thanks to their great players like veteran Raul Enterrios and goalkeeper Gonzalo Perez de Vargas. Who also won the Champions League title with Barcelona this year. Spain’s odds to win their first Olympic title are 3.80 in the 2020 Olympics handball betting preview. 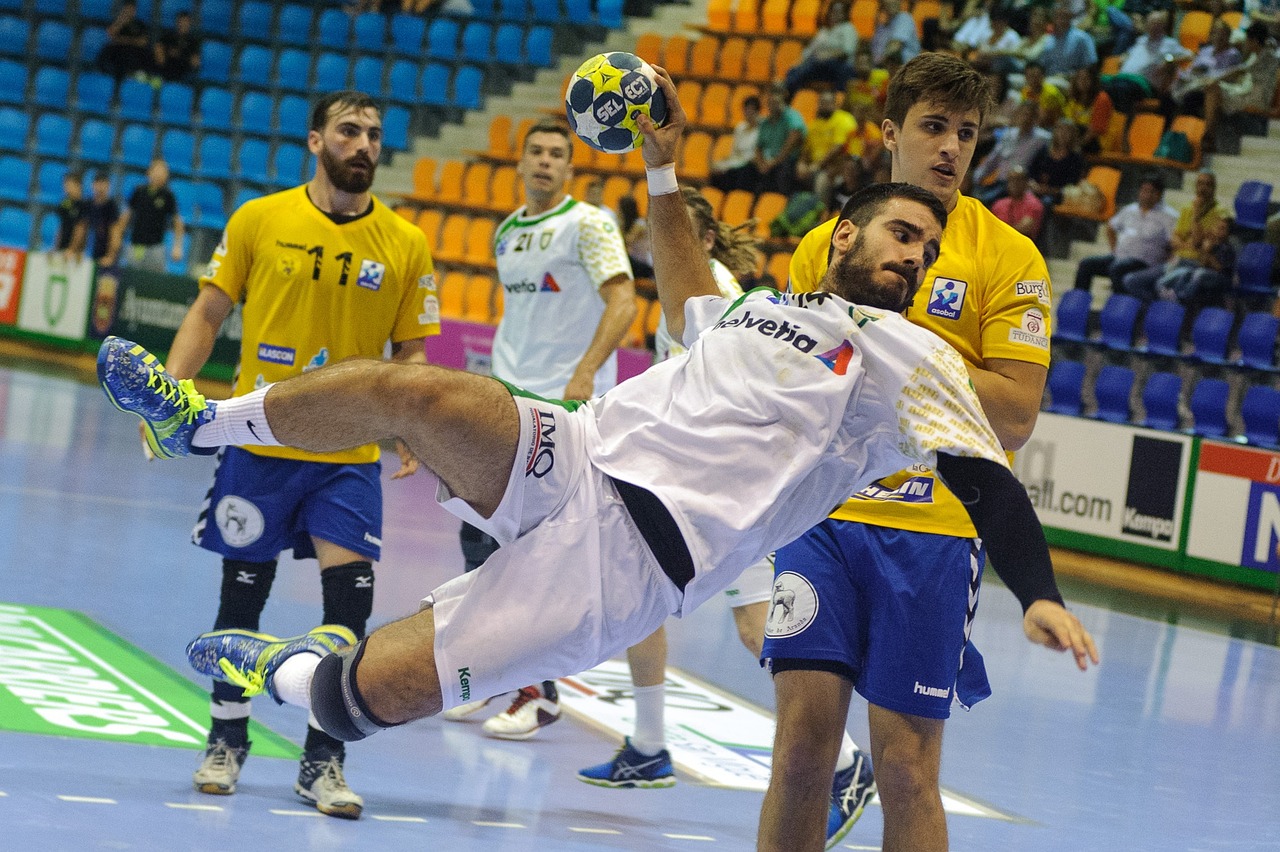 Can Norway, France or any other team win the gold?

We also have to mention Norway in the favorites who have the odds of 4.00 to win the gold. Even though they haven’t qualified for the Games in the last 40 years. Christian Berge’s team looks strong now. They finished as a runner-up in the 2017 and 2019 World Championships. And they also got the bronze last year in the Euros. Most of the players compete in the German league which has only finished at the end of June. So it will be interesting to see how they can perform after a long season.

Online gambling sites in Japan don’t forget to mention France who also have a great chance of winning. The two-time Olympic champions had lots of experience and quality in the team. Like the Karabatic brothers, Vincent Gerard or Luc Abalo. But they are in a strong group along with Spain, Norway, Brazil, Argentina and Germany. While the surprise runner-up of this year’s World Championship, Sweden will have an easier job in the other group. Along with Denmark, Portugal, Japan, Egypt and Bahrain. Their final victory would be a surprise though and has the odds of 7.50 on 22Bet.