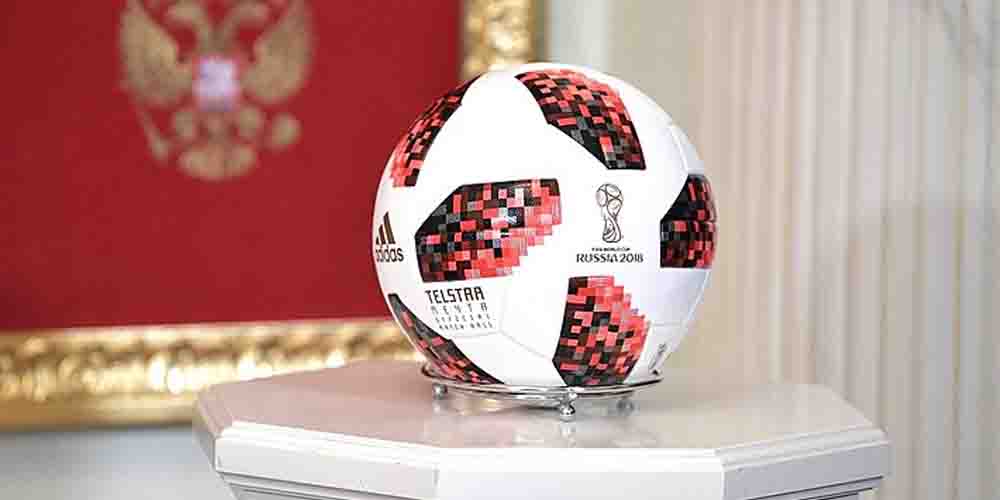 There are only 2 weeks until the start of the 2022 World Cup qualifiers in Europe. When 55 teams will start the fight for the 13 qualifying places. In the first few games we can already find great derbies like the Belgium vs Wales or the Turkey vs Netherlands games. Let’s see the 2022 World Cup European qualifiers odds for these and other top games in the first round.

On the 24th of March European teams will also start the qualifying process for the 2022 World Cup in Qatar. The participating 55 countries are divided into 10 groups with all group winners automatically qualifying for the world cup. Three more teams can also qualify from the playoffs where the 10 runners-up and two best ranked Nations League group winners can take part. Of course, the top teams have been drawn into different groups based on their seeding, but we can still find groups with more than one favorite. Like in Group E where the world No1 Belgium team will meet Wales and the Czech Republic. But Group H also looks like a well-balanced group with Croatia, Slovakia and Russia being in it. Some of these teams will already face each other in the first round, let’s see their odds now.

Online sportsbooks in Belgium offer the odds of 1.29 for their home team’s victory against Wales on their first world cup qualifying. Roberto Martinez’s team is currently leading the FIFA world ranking after winning all their games in the Euro2020 qualifying. And only suffering one defeat from England in the 2020-21 Nations League. It also meant they won their group and will play in the Finals this October. But first Belgium will play their first three world cup qualifiers in Group E where they face a really tough opponent in Wales.

The Dragons beat them in the quarterfinals of the last European Championship but  the home team can take revenge now. Wales are currently in 18th place in the world ranking but Ryan Giggs’ team managed to qualify for Euro2020. They also won their group in the Nations League and gained promotion to League A. But their odds to win against Belgium away is only 10.50 in the 2022 World Cup European qualifiers odds. With Romelu Lukaku, Kevin de Bruyne and Thibaut Courtois the Belgian team looks too strong for them. Gareth Bale’s recent great form can be a good sign though, especially against the other group members.

France will host Ukraine in Matchday 1 in Group D, with the odds of 1.68 to win the game. The 2018 World Cup winners won their Euro2020 qualifying group confidently and their Nations League group as well. Didier Deschamps’ team will also feature in the Finals but surely they will concentrate now on the world cup qualifiers. In their last meeting with Ukraine in a friendly game last October they won 7-1. With the goals of Giroud, Mbappe and Griezmann who can all score again. The guests are certainly hoping for a better performance even though their win would be a small miracle with the odds of 7.20.

Online gambling sites in Belgium expect a much tighter game between Turkey and the Netherlands in Group G. The guests are favored to win with the odds of 2.24 but Senol Gunes’ side can beat them too. Like they did five years ago in the Euro2016 qualifiers. Of course, many things have changed since, like several young players joined their squad. While in the Dutch team Frank de Boer took the managerial place of Ronald Koeman last year. His team finished second behind Italy in the Nations League after only drawing against Bosnia and Herzegovina and Italy. Now bookmakers offer the odds of 2.65 for another draw in Istanbul.