2023 Sanremo Winner Odds: On The Road To Eurovision

News >2023 Sanremo Winner Odds: On The Road To Eurovision 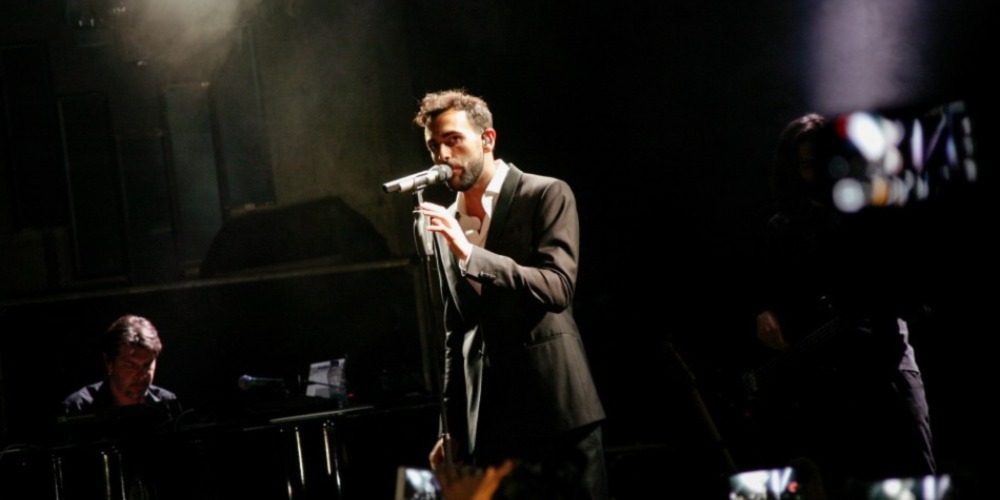 Sanremo Music Festival is the most popular song contest in Italy, held annually in the same-name Italian city. The festival is also used for choosing the country’s entries for Eurovision. It’s time to take a look at the 2023 Sanremo winner odds, as the next edition of the festival is just around the corner.

Known as a predecessor of the Eurovision Song Contest, Sanremo Music Festival is one of the most important music events in Italy and Europe. The contest & award ceremony annually chooses who is going to be Italy’s next entry for Eurovision, and 2023 is not an exception.

The 73rd Sanremo contest will take place in February. As always, there will be five days of the festival, with the winner announced on the last day. Most online gambling sites in Italy already have their predictions about the winner finalized. If you want to be the first to know who will represent Italy at ESC in Liverpool next May, keep reading.

Sanremo has not only resulted in the emergence of the Eurovision Song Contest. Since 1951, it has often been used for selection of the next Italy’s entry for the contest. For the last few years, the winner of the festival has had the right of refusal to represent the country, but most artists used their chance to shine on the European stage.

Maneskin, Mahmood, Il Volo – they all have won the Sanremo Festival in different years. Following online sportsbooks in Italy, who will be the country’s ESC entry in 2023? Scroll down to learn!

The 67th Eurovision Song Contest will be held in the UK in May 2023. Although Ukraine won the contest in 2022, the right to host the show was given to the UK for safety reasons due to the ongoing war. Therefore, 37 contestants will meet in Liverpool to decide who will be the best. Italy hasn’t chosen its song yet, so let’s take a look at who can represent one of the most successful countries at ESC this time.

This year, the winner of the Sanremo Festival will be selected on February 11. On the last day of the contest, 1 of 31 participants will receive a chance to become Italy’s next ESC entry.

Ultimo seems to be the main favorite for the win. This 26-year-old singer was close to victory in 2019, but lost to Mahmood and his hit single “Soldi”. In 2023, Ultimo will try to conquer both Sanremo and Eurovision stage with “Alba” and he has a full support of bookmakers giving him the best 2023 Sanremo winner odds of 2.37.

Marco Mengoni’s “Due vita” is a runner-up with 3.50 odds from the bookies. The winner of the 2009 X-Factor is one of the most awarded singers in Italy, so can easily compete with Ultimo for a ticket to Liverpool. What’s more, Eurovision fans already know him as Italy’s representative in 2013.

Giorgia, Elodie, and Lazza are in the top-5 to win, according to 22Bet Sportsbook. The legend of the music industry, Giorgia, has the third-best chances to go to the ESC 2023, while her younger colleagues Elodie and Lazza share the odds of 9.00 to win.