3,500 Jobs at Risk Because of the New Czech Gambling Law

News >3,500 Jobs at Risk Because of the New Czech Gambling Law 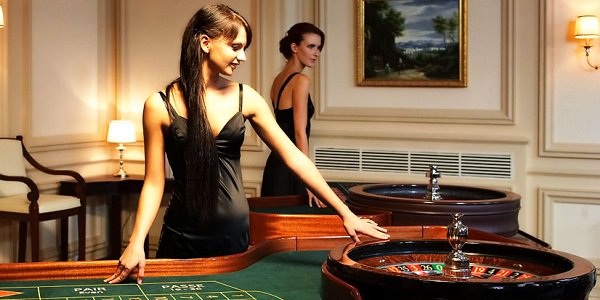 From the 15,000 gambling-industry employees more than 3000 might lose their jobs after the new Czech gambling law comes into effect in 2017.

The new gambling bill is expected to reshape the industry landscape in the Czech Republic. According to Czech gambling news, approximately 3000-3500 employees might lose their jobs after the introduction of the new tax rates. As we previously reported, the rates might raise from 20 percent to 23 and 28 per cent, depending on game-type. Industry representatives say that the changes will boost illegal gambling in the Czech Republic.

The new Czech gambling law might boost the black market

An initiative, ‘Loterie bez hazardu’ claimed that there are currently 60,000 people working at various gambling units. Ondrej Zavodsky, the Deputy Finance Minister said that “the figure of 60,000 people working in the gambling industry is wrong.” Following his consultations with the Industry and Trade Ministry about the exact number, he stated that “there are 15,000 to 16,000 employees and the other ones work there illegally.”

“It is sad that politicians indirectly further back the black market instead of supporting legal domestic entrepreneurs,” reacted in a press release Petr Vrzan from the Association of Central Lottery System Operators. “They do not solve how to fight the black market or tax it but intend to raise taxes to legal operators in an unprecedented way,” he added.