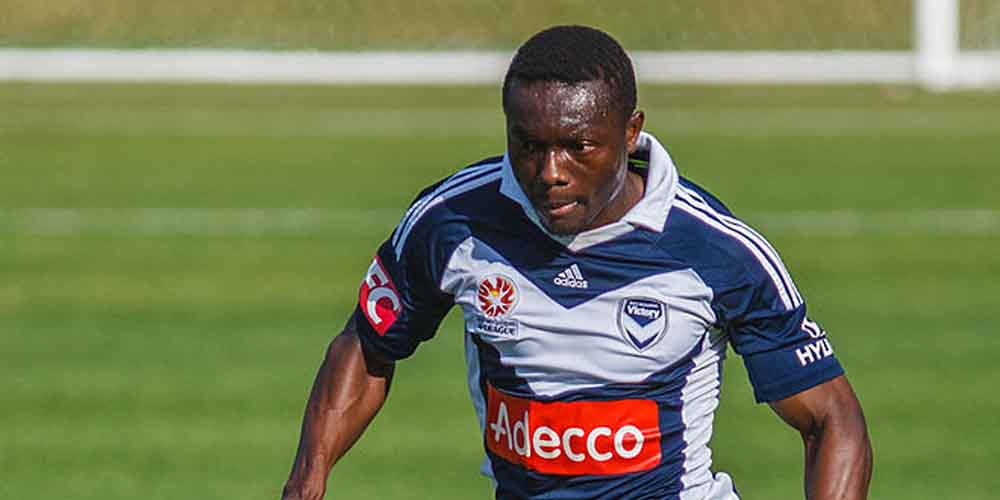 As per Adama Traore transfer odds, Liverpool and Barcelona are on top of the list. However, Wolves’ Adama Traore has been linked with a host of top clubs in Europe as a result of a terrific season.

The 24-year-old Spanish winger has become one of the most dangerous players in the Premier League. With his exceptional speed and clinical finish, Traore scored six goals and made 12 assists in 43 appearances across all competitions. Although there are still three years left in his contract with Wolves, many top clubs in Europe are eyeing on Adama Traore transfer odds.

According to online sportsbook news sites in the United Kingdom, the summer transfer window is about to reopen. No club has made an official bid yet, but there are several candidates to make a move very soon. On top are the UCL champions Liverpool and La Liga giants Barcelona. Besides, Manchester City and Real Madrid might also join the race.

The Reds might make a big-money bid very soon

A number of news reports have come up lately asserting Traore is very close for a stunning, big-money switch to Anfield. Some even suggest the Reds are ready to bid as much as €67 million when the summer window opens. It is unclear whether these are only rumors or not, but if that gets confirmed it will not be a surprise. Recently Jurgen Klopp praised the winger and said Traore is more difficult to defend than Jamie Vardy.

Online sportsbooks in the United Kingdom suggest Traore might be a good replacement for either Mo Salah or Sadio Mane in the long term. Whereas, for the short term, he will be a great substitute, especially that Shaqiri, Lallana, and Oxlade-Chamberlain are on the selling list. Thus, Adama Traore transfer odds to Liverpool value 4/1 at BetVictor.

Traore ready to come back home

La Liga champions will likely try to bring Traore back to Camp Nou. Traore has spent 11 years at Barcelona, graduating from La Masia youth academy. He made only one senior outing for La Liga giants. Right after that, they sold him to Aston Villa five years ago. Traore still longs to the old days, wishing to follow the route of Gerard Pique and Cesc Fabregas by returning to Catalonia.

Barcelona have been suffering for years now to find a suitable winger, trying both Dembele and Coutinho with no success. Griezmann is not so bad as for now and Ansu Fati is a big prospect. But, still, there is a shortage, and Traore might be the answer with 6/1 odds.

Traore is ticking plenty of boxes for Manchester City, thus his odds are 6/1. He is one of the best options to replace Leroy Sane if he joins Bayern Munich. Besides, he can easily get along with Guardiola. He is a Spaniard and he learned football at La Masia Academy.

It might be odd for a La Masia graduate to join Barcelona’s arch-rivals Real Madrid (6/1). But, Traore said he has no problem switching over to Madrid if a good opportunity becomes available. Besides, Los Blancos have been watching the winger as they are looking to boost their frontline.

To see all the best odds of potential bidders to sign Adama Traore, check out the review about BetVictor.