Gambling Games From Asia You Should Try in 2020

News >Gambling Games From Asia You Should Try in 2020

Most of the land-based casinos feature similar types of traditional casino games. As a result, gambling enthusiasts might get bored with playing the same games all over again. However, there are several unique games that can be mostly found in Chinese casinos. Today, we are going to learn about how and where to play the most popular gambling games from Asia. 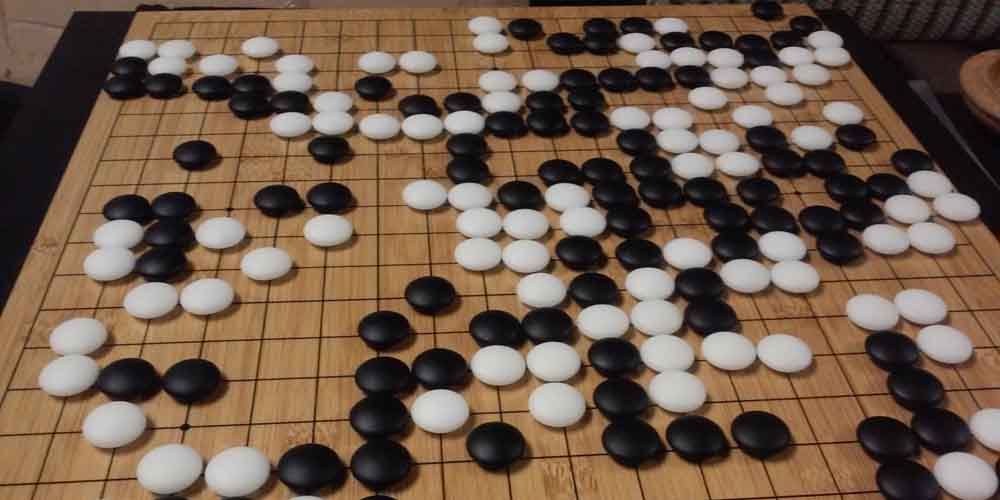 Most of the land-based casinos feature similar types of traditional casino games. As a result, gambling enthusiasts might get bored with playing the same games all over again. However, there are several unique games that can be mostly found in Chinese casinos. Today, we are going to learn about how and where to play the most popular gambling games from Asia.

Pai gow, which means a card nine, is a traditional Chinese casino game that gained huge popularity all over the globe. The game of pai gow usually requires 32 Chinese dominoes. This game also became an inspiration for another variety of pai gow – pai gow poker. You can play pai gow in land-based casinos of China and in some gambling facilities of the US and Canada.

In order to start the game, you will need to shuffle 32 tiles and make 8 stacks of 4 tiles each. After throwing a dice, the players determine who will take the stack first. After the first stack is taken, other players collect the remaining stacks and divide them onto to hands of 2 tiles. The hand with a higher value or the rear hand is placed on the table horizontally. At the same time, the hand with a lower value or the front hand is placed vertically. The goal of the game is to beat the dealer, who represents the casino. If a player’s hands are both higher in value, they win and a casino collects a 5% commission.

The next game in our list of the gambling games from Asia is sic bo. Although the history of sic bo traces back to Ancient China, the game is still very popular all over the country. And even though the layout of the game might scare a first-timer, it is actually very simple to play.

The game is started with the dealer rolling 3 dices. Nowadays, dices are rolled using a dice shaker – a special tool that rolls dices automatically. Then, players will have to bet on one or a few possible outcomes of the spin. The table lists all of the possible combinations and their payouts.

There are multiple options for sic bo betting, as each player can bet on one specific number or a combination of numbers. The most popular bets are “small” and “big” – you can find them in the upper corners of the table. Here, you bet on if a combination will range between 4 and 10 or 11 and 17. If these bets win, you will get even money.

Another betting option is to bet on a double.

Here, you can bet on specific double or multiple doubles at the same time and the payout depends on a double you get. Lastly, you can also bet on a triple. In this situation, all of the three dices must hit the same number. Besides, if you bet on a double and the dices hit the triple, you lose your bet. There are two options for betting on triples: either you bet on a specific triple or you just place a house bet. The house bet simply states that the triple will occur. As the probability of this outcome is rare, the house bet has a 30 to 1 payout, while betting on a specific number has a 180 to 1 payout!

Sic bo is popular in different parts of the US, UK, and Canada. Additionally, there are numerous online gambling sites in the UK that feature this game.

The last game on our list of gambling games from Asia is a board game with 2 players that requires a lot of strategical thinking and skills. Although it was invented more than 2,500 years ago, the game gained its popularity in the 20 century. Nowadays, go is one of the most popular Chinese games, and go federations all over the world regularly conduct tournaments and contests.

In order to start the game, you will need a square field with a grid of lines with 9, 13, or 19 intersections. If you are a beginner, it is better to start with a smaller board. Each player has a set of white or black stones. The goal of the game is to gain more territory than your opponent.

Unlike in chess, the player with the black stones starts. You can place one stone on one intersection in one move. Intersections that surround the stone are called liberties, and usually, there are 4 of liberties (unless the stone is on the edge of the field). If the opponent manages to surround your stone with their stones, your stone is dead and you remove it from the field. It is possible to capture more than one stone. The player that has the bigger number of intersections surrounded by their stones wins. However, players should also reduce the number of dead stones from the final score.

The game of go is perfect for those who love games that involve a lot of strategical thinking. If you are a fan of chess, you will also like this game.

Where to play these games?

Nowadays, you don’t have to go to China in order to play pai gow, sic bo or go. Online casino sites in the UK have a huge gaming profile with games from all over the world. For example, you can play pai gow poker at Bet365 Casino. Poker sharks who are tired of playing the traditional versions of the game will love this combination of an ancient Chinese game and poker.