Afraid of Alzheimer’s? Know In Advance! 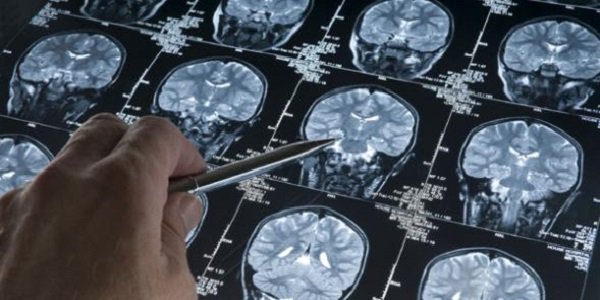 Underlying symptoms of Alzheimer’s can now be determined with a test.

Alzheimer’s is one of the worst neuro-degenerative diseases out there. It mainly affects memory, among other things. So, poker winners out there, it wouldn’t hurt to know if you are prone to having it, right? Because if you are aware, you can try preventive measures…

…or, at the very least, start bumping up those hours spent in UK poker rooms; you don’t know how long you’ll be able to keep playing. According to IFLScience, the study conducted by Rush University Medical Center used 2.125 participants from Chicago.

“The changes in thinking and memory that precede obvious symptoms of Alzheimer’s disease begin decades before,” said Kumar Rajan, a researcher on the study. The analysis started with people aged approximately 65. They all agreed to the memory test every three years or so, for almost two decades.

Participants who achieved lower tests scores on the study later developed the disease. In Rajan’s opinion, the study shows us that there are some changes in our mind and physique that precede symptoms, even the very early ones. So, in order to be able to try and prevent the disease (and be able to do more mobile casino gambling,) the test is key.