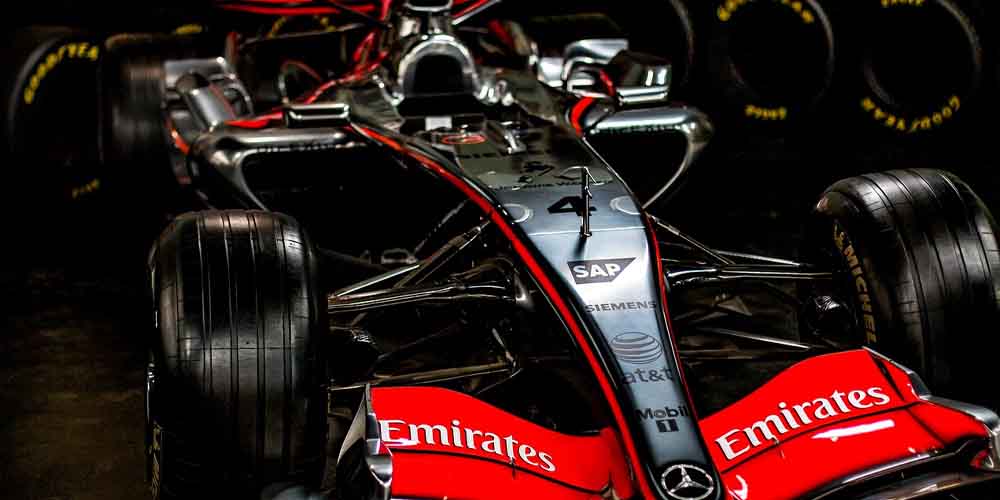 Online sportsbook sites in the US like Bovada are handing out the sort of odds on the US Grand Prix you’d expect. Currently, the odds on Lewis Hamilton are slightly better than those of his title rival Max Verstappen, but not by much. Indeed the difference is so slim that even tiny factors can have a big influence on the result. Which is why everyone is eying the surface at the Circuit of the Americas with trepidation. Despite all the promises of repair it’s still a bumpy place to race.

You can barely see them. Most vehicles travelling at normal speeds wouldn’t notice them at all. Their suspension would easily compensate for the slight undulation in the asphalt. However, start moving a little faster (as people often do on race tracks) and things get a touch more dicey. Small bumps in the surface and have a pronounced effect on a lightweight vehicle travelling at high speeds. Which is why the odds on the US Grand Prix may prove moot. COTA is a nightmare.

The Circuit of the Americas has always had its critics. However, in recent years the complaints from racers about the surface have grown louder. It got so bad that after the last F1 GP held at the track, they undertook major resurfacing. Unfortunately, it seems, that didn’t work. The complaints are still rolling in. Which means you can take the odds on the US Grand Prix, from online betting sites in the US like Bovada, with a pinch of salt. F1 cars weren’t designed to fly.

Bounciest Race On The F1 Calendar

If all four wheels of an F1 car have left the surface, there’s something wrong with the surface. You’ll find the odds on the US Grand Prix won’t mean much if the leaders bounce into each other coming out of turn two. They might. Just recently, COTA hosted a MotoGP race and got a barrage of criticism from the riders. Many among them have refused to return to Austin in 2022 if the surface isn’t fixed. Apparently, they hadn’t bothered to resurface it all, just the really bad bits.

Bet On The US Grand Prix

Unfortunately, the rest of the circuit is just as bad. Something you can bet on Max Verstappen mentioning. The odds on Red Bull might trail those on Mercedes but they’ve equal chances really. So the odds on Max Verstappen or Lewis Hamilton blaming the surface for a poor result are quite good. They have to have some excuse. But those who like to bet on sports in the US, and bet on F1 in particular, at Bovada will expect that. F1 drivers love to find excuses for losing.

Bovada Has All The Odds On The US Grand Prix

Unfortunately, the cross-sport support for the criticism indicates it’s a real issue and not just an excuse. Worse still, for the Circuit of the Americas, fans have reported poor organization, a lack of facilities and useless staff. Trip Advisor positively hums with them. None of which would matter if COTA were F1’s only US option. But it’s not. They’re going to hold a race in Miami as well. So if COTA doesn’t sort itself out, the odds on the US Grand Prix moving will slowly shift.

“Its characteristics are a question mark for everyone and we will only discover the final effects on tyres and car performance in general when we are there.”

Naturally, you can bet on Mercedes to miss it. And some of the drivers, I guess. But, were COTA to vanish from the calendar, no one would mourn its passing. It’s hardly iconic. Of course, anyone in the US gambling laws of common sense would have COTA working on this issue ought guess again. They’re not. They’re shrugging their shoulders and claiming they underestimated the issues. You can just bet on Lewis Hamilton loving that as he bounces over a barrier and bursts into flames at Turn 10.

We take a look at the odds on the US Grand Prix as problems with the surface start surfacing again.