All to Know About Teen Patti 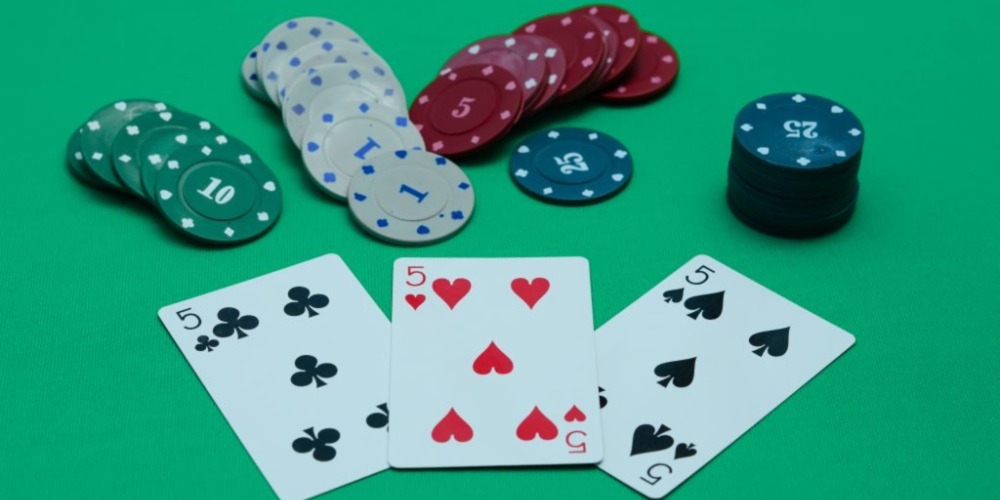 You might not be familiar with the phrase Teen Patti even if you’re an experienced gambler. It is actually a name of an Indian poker game, which is very popular in Southeast Asia. Thanks to online gambling sites you can also play this game anywhere in the world. You can read all to know about Teen Patti in our summary below, which has all the necessary information if you’d like to play this game.

Poker has several different versions apart from Texas Hold’em which are also great versions of the game. Probably you’ve heard about Omaha, Seven-card Studd, or even Chinese poker. But the version we will introduce you to next is a less well-known game, called Teen Patti. At least in Europe and the US but if you live in Southeast Asia, you’ve surely come across it. From its origins to the main rules and its variations, we will share all the important facts about this special game.

All to Know about Teen Patti: the Basics

Teen Patti originated in India and is an English card game, three-card brag. Its name also means three cards, but the game is also known as flush or flash in another part of the world. Teen Patti is a version of poker, that uses a standard 52-card deck, and it is played by 4 to 7 players. At the beginning of the game each player has to make a bet (ante) then everyone is dealt three cards.

In the betting round players can bet the ante amount, raise or fold. But what is different in this game from other poker versions is that all players must bet the current stake amount.

So if a player after you raises the bet, you have to bet the same amount on top of your original bet. (While in Texas Hold’em you just have to bet the difference between your and the other player’s bet). The betting can continue until two players are left and one of them shouts Show. Then both of them have to reveal their cards, with the stronger hands winning the round. Let’s continue as it isn’t all to know about Teen Patti.

As you play this game with only three cards, the number of available winning hands is also smaller. There are still six hands that you can win with. Here they are from the best to the worst:

Like in other card games, it is important to know the winning hands before you start to play. Once you get familiar with them, you can find this special poker version on some online gambling sites in the US, like Bovada.

But seen players can also request a sideshow, a head-to-head with the player who bets before them. That player must be seen as well. Blind players can also ask for a sideshow if only two players are left in the game. So, both options have their advantages, but probably playing blind is a better way for beginner players. As you only risk half as much as the others which often also means that you can stay longer in the game.

Variations of the Game

There are different versions of the game like Royal Teen Patti which is played only with face cards and tens. Or Wild Draw when the dealer pulls out an extra card after all cards have been dealt. All cards of the same rank as the extra card will be wild cards. But probably the most common version you’ll come across on online casinos in the US is the standard version. On most online Teen Patti games you only play against the computer, but you can still choose from the blind or the seen option.

In multiplayer games, you can also play against other players, with several betting rounds. And you have the possibility of requesting a show just like in a real game. While in live dealer versions you only play against the dealer in a no-limit game. You can only play seen and shows are not allowed. But it is a fast game as it only has one betting round. Making it a great option if you don’t want to spend lots of time with playing. Whichever variations you choose, remember the main rules and enjoy the game.