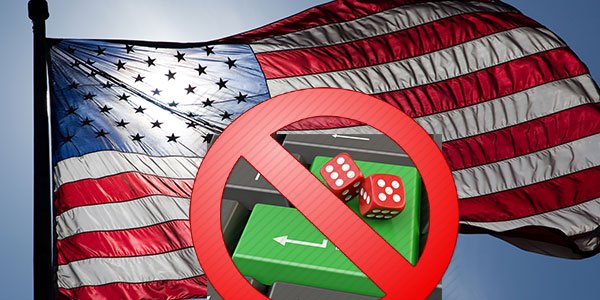 America’s anti-online gambling bill, RAWA, was introduced this month and got a hearing on March 5.

Representative Jason Chaffetz has introduced his new bill, the Restoration of America’s Wire Act (RAWA) which got a hearing on March 5 in Capitol Hill. If the new bill is passed through the Congress, US gambling laws will strongly hold back the future of online gambling.

Chaffetz is one of the 9 Republicans in the 17-member Subcommittee and it is known that the Republican party firmly believes that online gambling is related to all kinds of illegal activities. Another member of the party even declared that there was a correlation between online betting sites and drug dealers.

Sen. Lindsey Graham, who introduceed the RAWA bill to the Senate, has spent a lot of time trying to find out whether Attorney General nominee Loretta Lynch believes that Islamic extremists use online gambling money to finance their terrorist activities.

Meanwhile Michelle Minton, a member of the libertarian Competitive Enterprise, has stated her opinion according to which the RAWA bill is the idea of casino owner and billionaire Sheldon Adelson. The libertarian also talked against voting in favor of accepting the law that would put an end to mobile casino gambling.