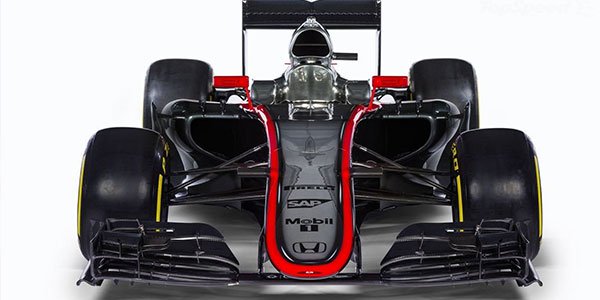 McLaren-Honda has released their unique power unit, the RA615H which they believe will become an effective and useful innovation.

McLaren and Honda spent more time in the garage during the pre-season, developing the car than actually examining how it performs on the track. The two teams became partners for this season, however before that there were tons ofspeculations about how Honda wants to make the blueprint of their new power unit.

EU gambling news predicted that the new layout of the Japanese car manufacturer will look similar to that of Mercedes, which has been proved to be very successful during the last year. In spite of these assumptions, the Japanese company created something completely different and new.

Renault and Ferrari use a power unit in which the compressor and the turbo are placed next to each other, while the MGU-H is in the rear of the engine. Mercedes used their power unit in a different manner after noticing that they can reduce the cooling requirement and improve the efficiency of the unit if they put the MGU-H in the middle.

Nevertheless, Honda have chosen a completely different path, placing the MGU-H between the turbo and the processor at the engine’s rear. Online sportsbooks in EU do not have much trust in the innovative unit of the Japanese team regarding that the odds for the final win of Fernando Alonso is set at 41 (40/1), while that of Jenson Button, teammate of the Spanish, is set at 81 (80/1) by Bet365.