Demetrius Andrade is the first Middleweight Champion to fight in 2019. He will defend his WBO World title against Artur Akavov in New York on January 18. Bookies predict Andrade v Akavov to end with a stoppage for Andrade. Yet Akavov almost won against Saunders in 2016, so we have to give him a chance. 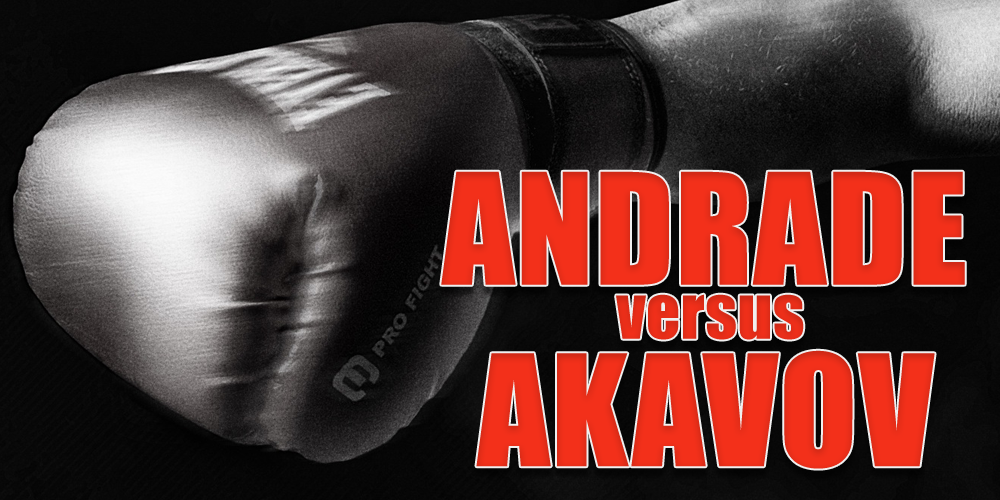 Online sportsbook news in the United States noted that Andrade will return to the ring just three months after winning his WBO title. He is looking to dominate the Middleweight division in 2019, starting with his first defense at Madison Square Garden. Bookies suggest Andrade to be the favourite, but Akavov is a solid and dangerous fighter. According to our Andrade v Akavov predictions, you may bet on Akavov to upset the odds.

Akavov Narrowly Lost to Saunders in 2016

The Russian middleweight fighter Artur ‘Wolverine’ Akavov, 33, has a record of 19-2 8KOs. He is best known for Billy Joe Saunders fight in 2016. Akavov has pushed the former champion Saunders all the way, but narrowly lost the fight by unanimous decision.

Akavov fought 3 times since the Saunders fight, and won all three fights. His last win against Gonzalo Coria in Latvia saw him climb to number 8 in the WBO rankings. This will be his second and maybe last time to challenge for the world title. Akavov will certainly try his best to win the WBO title and emerge as the top dog in the division, according to our Andrade v Akavov predictions.

Andrade Yet to Have a Meaningful Fight

Demetrius Andrade (26-0 16KOs), 30, wants to lay down a marker as the first of the Middleweight World champions to fight in 2019. Although he won the WBO belt, he still has not been in a career defining fight. Andrade needs to stay active to get a shot against either Canelo Alvarez, Daniel Jacobs, Gennady Golovkin, or Billy Joe Saunders.

He claimed the title in last October to become a two-weight World champion. Andrade picked up the WBO crown with a commanding win over Walter Kautondokva. He floored the undefeated African four times in Boston. Andrade knows his challenger Akavov will put it all on the line, but the WBO champion needs to prove to the fans that he can fight anyone at 160lbs.

Andrade is the favourite to shine on January 18, according to online sportsbooks in the United States. Yet the two fighters are equally dangerous and the fight can be decided in a split of a second.

Looking to settle for a new reliable bookmaker? Look no further and check our review about Betvictor.