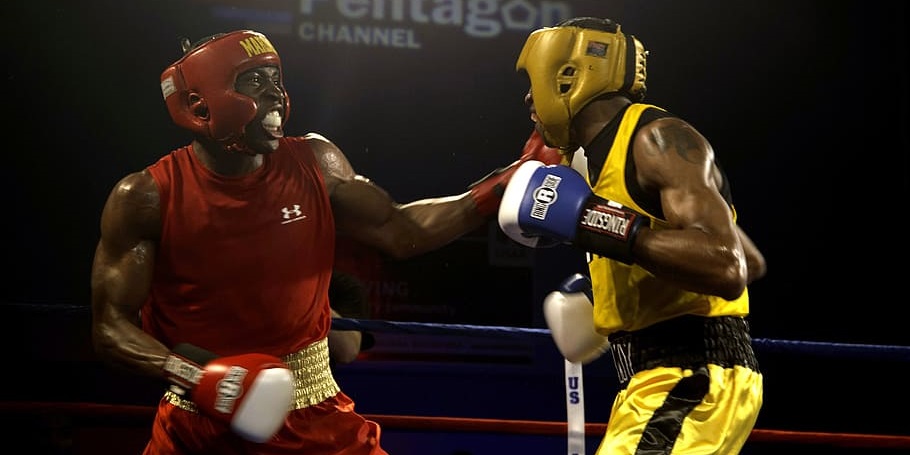 The WBO middleweight champion Demetrius Andrade will hold his next fight with a boxer from Ireland Luke Keeler. The fight will take place in Miami during the week of Super Bowl 54. Online gambling sites in the US have already started offering their bets on the winner of this fight. Andrade vs Keeler betting preview predicts who is going to be the holder of the WBO middleweight champion’s title.

Matchroom Boxing and streaming service DAZN have officially announced this fight. Meridian at Island Gardens in Miami will host this spectacular event on the 30th of January. Andrade is not going to give up his champion’s title easily. However, Keeler is ready to show his best and get a new victory under his belt.

Demetrius Andrade (28-0, 17 KOs) returns to action on the 30th of January. Then he is going to put his WBO middleweight champion’s title on the line against Luke Keeler (17-2-1, 5 KOs) live on DAZN. Thus, the undefeated Andrade should be able to add star power to his name. Recall that in the previous fight last summer, the American defeated Maciej Sulecki (28-2, 11 KOs). Therefore, Andrade for the second time defended his title, which he has owned since October of 2018.

“There are major fights for me in the middleweight division,” the 31-year-old Andrade said. “At the end of the day, I just need to keep winning. On January 30, we have to take care of business against Luke Keeler. He’s tough and he’s coming to fight, which will make for a great night of action for the fans in Miami and everyone else watching around the world on DAZN.” The 22Bet gambling site offers 1.06 odds for him to win Keeler during their fight in Miami.

Irish boxer Luke Keeler commented on the upcoming fight with WBO world middleweight champion Demetrius Andrade. Thus, Keeler is determined to win this fight and make one step forward in his career. “This is a fight that will change my life, and the victory will bring me to incredible PPV fights. Although, it’s worth admitting that I would go against Andrade even for free to take the path that will lead me directly to Alvarez and Golovkin, ”Keeler said.

Andrade vs Keeler betting preview expects this fight to be a spectacular event. It is not going to be an easy win for both boxers. The 22Bet offers 8.7 odds for Keeler to win the WBO middleweight champion’s title. Let’s wish him good luck. And if you want to check your fortune and win together with your favorite boxer visit the 22Bet gambling site. Check the latest odds and make your winning bet!